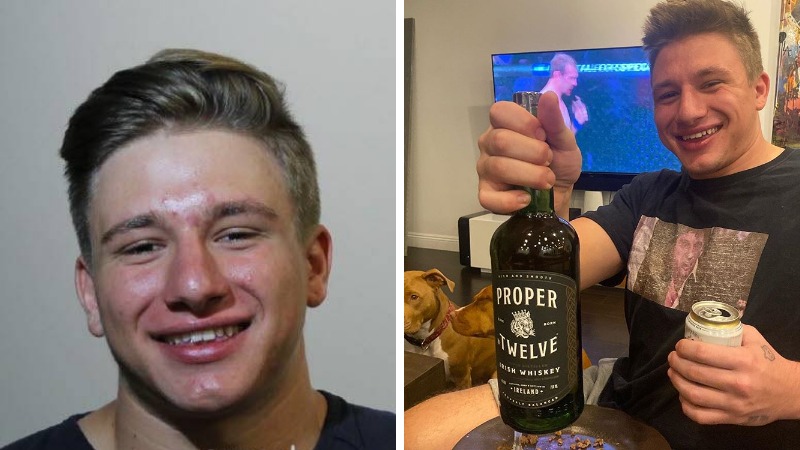 SteveWillDoIt is a popular American YouTuber from Florida, United States whose real name is Steve Deleonardis. He has an estimated net worth of $1.8 million. His content is mainly composed of extreme challenge videos. He started out by doing the videos on Instagram back in 2017 and he decided to move to YouTube in May 2019.

Steve has been a member of Nelk Entertainment since 2019. This prompted him to move to Los Angeles California to be closer with the rest of the group. 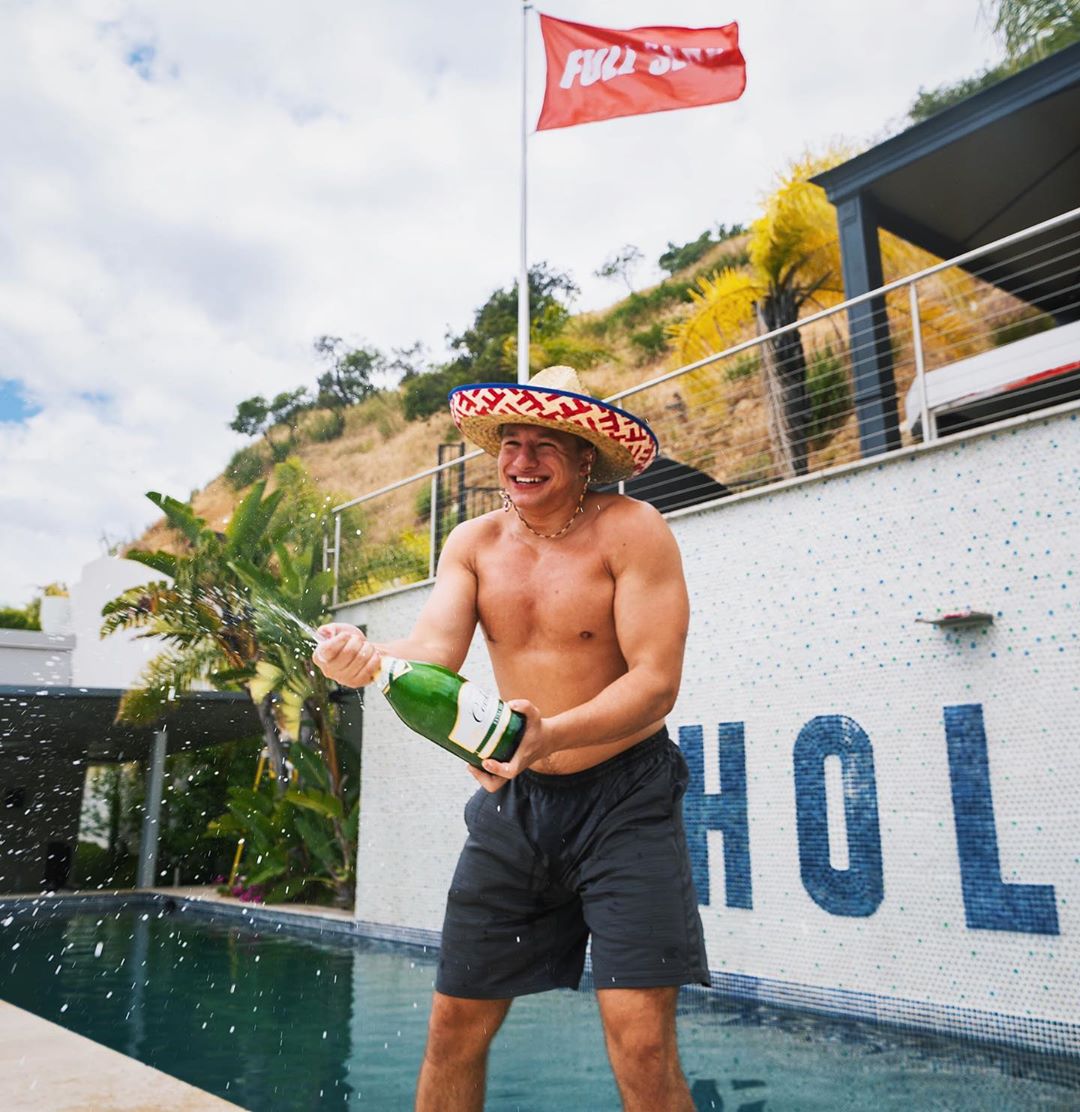 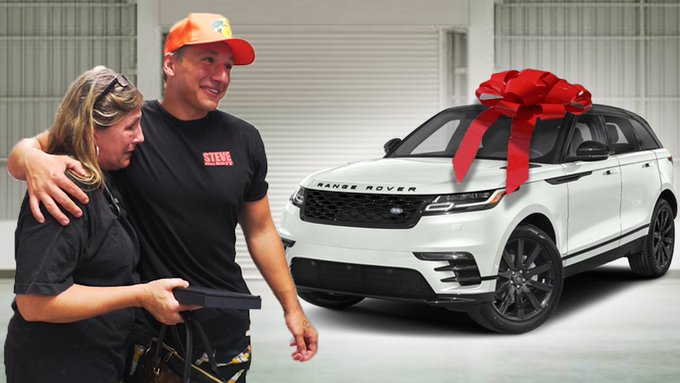 The channel has over 6 million subscribers as of 2021 and has accumulated over 550 million views so far. It is able to get an average of 850,000 views per day from different sources. This should generate an estimated revenue of $6,800 per day ($2.4 million a year) from the ads that appear on the videos.

Steve makes extra income through his work with Nelk.