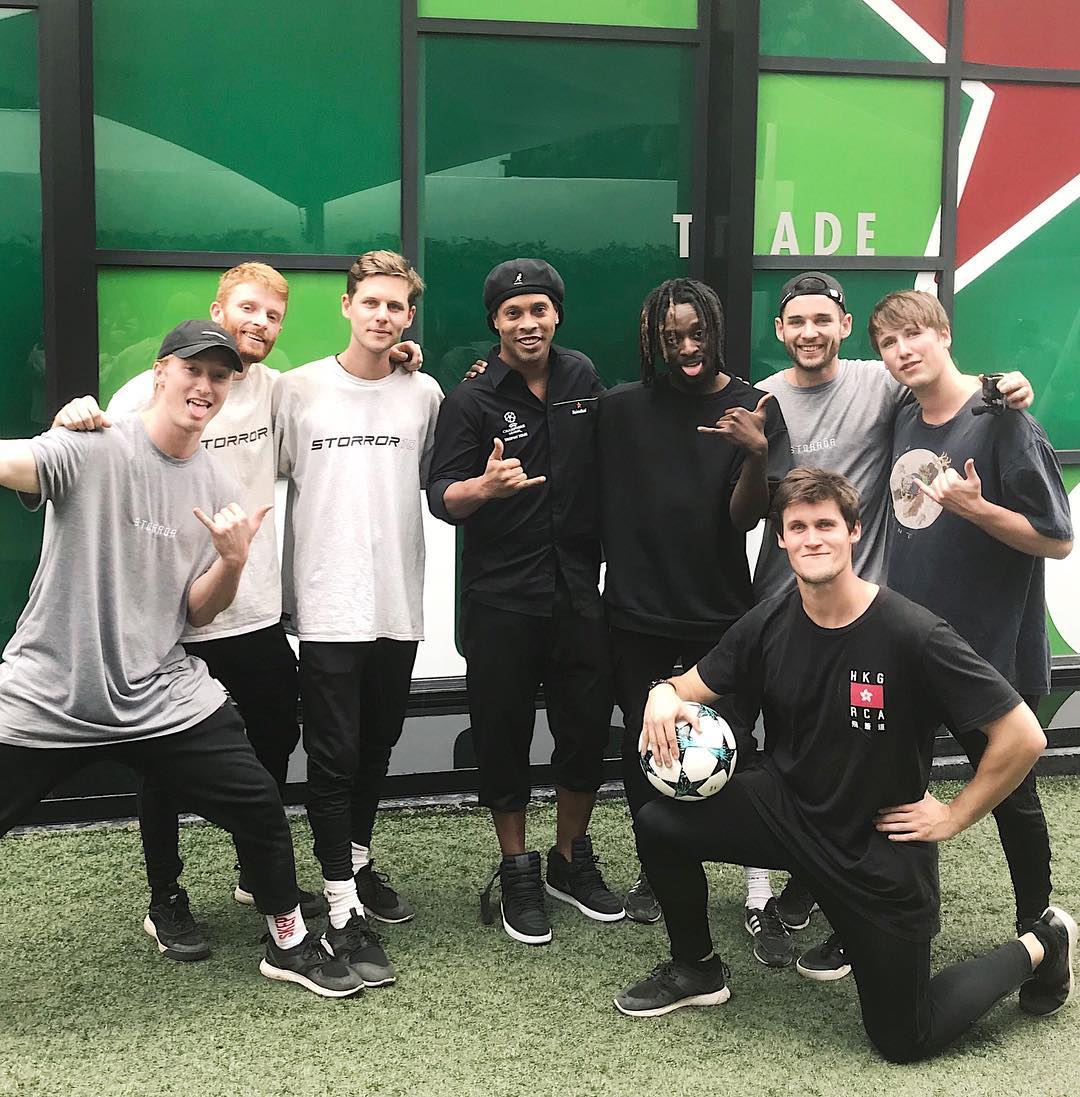 Storrorblog is a popular YouTube channel in the United Kingdom that mainly features 7 friends namely Toby Segar, Drew Taylor, Sacha Powell, Joshua Burnett Blake, Callum Powell, Max Cave and Benj Cave. They have been able to generate an estimated net worth of $1.5 million from the platform.

Storror is a collective of seven elite athletes with big individual characters who were drawn together by a shared innate passion for movement and love of adventure. After growing up together and developing their skills for over a decade, the boys decided to build an iconic brand in parkour with an enthusiastic following to match. 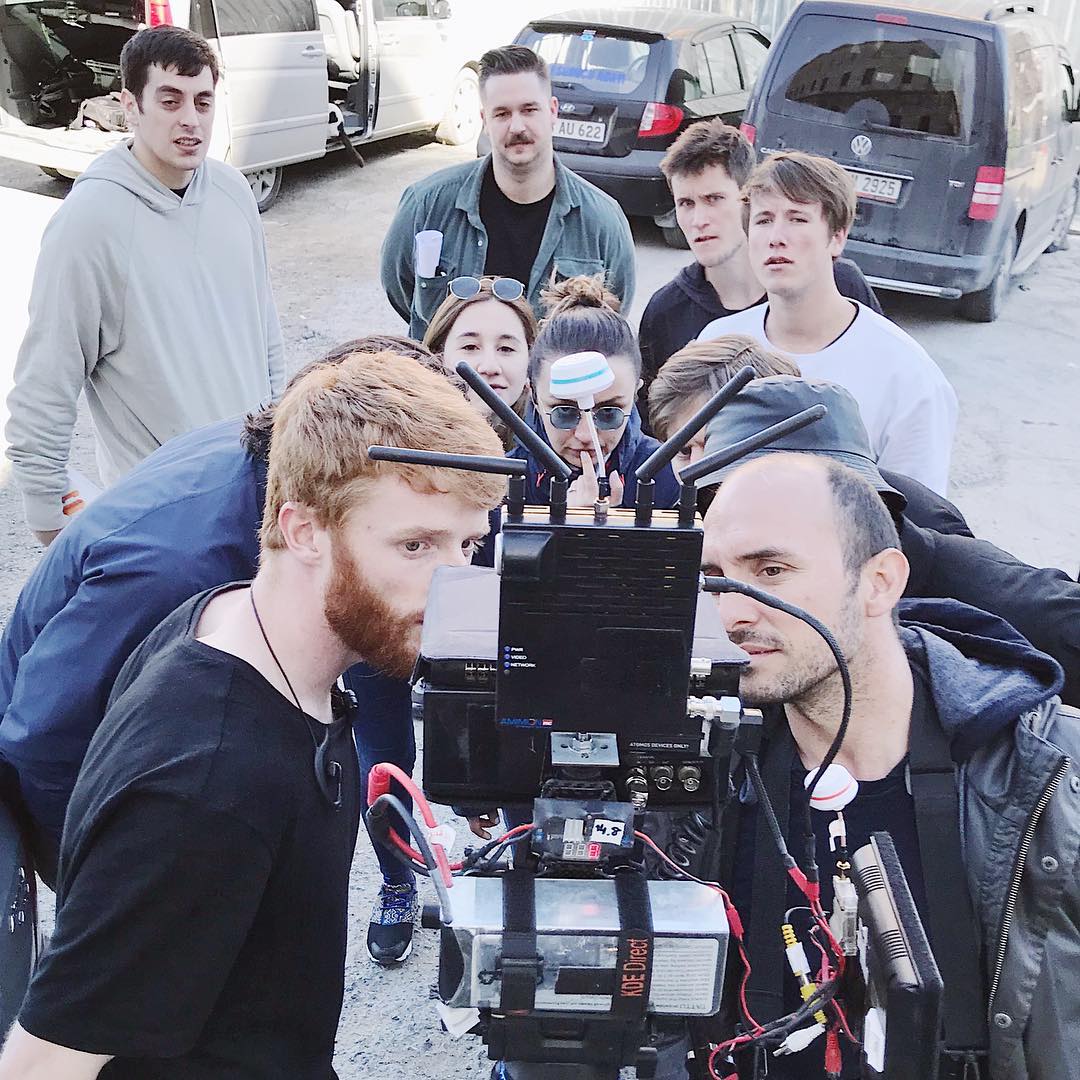 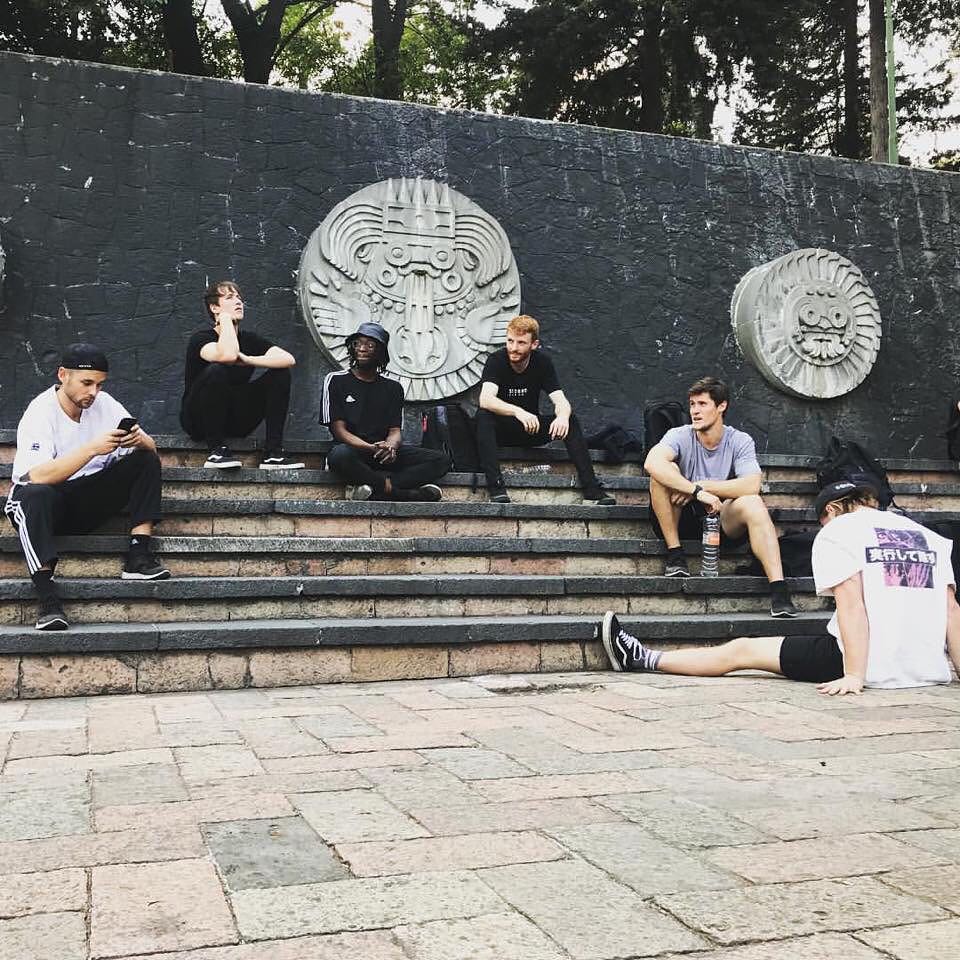 The channel has over 6 million subscribers as of 2020 and has accumulated over 720 million views so far. It is able to get an average of 400,000 views per day from different sources. This should generate an estimated revenue of around $2,000 per day ($730,000 a year) from the ads that appear during the video.