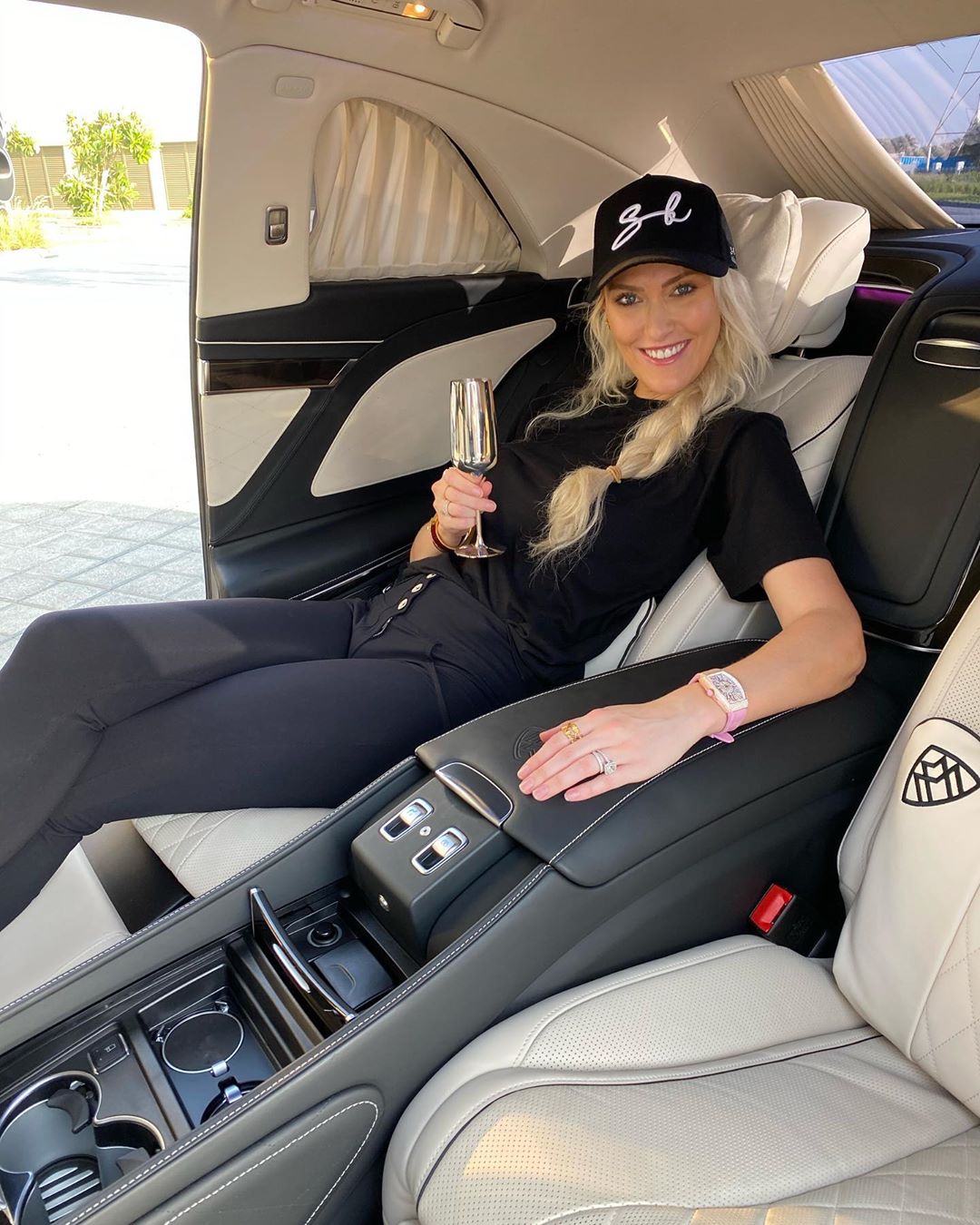 Supercar Blondie is an Australian YouTuber whose real name is Alexandra Mary Hirschi. She has an estimated net worth of $15 million. Her content is mainly about reviewing a wide variety of popular super cars from all over the world and providing an insight into the supercar culture and what it’s like to drive them in a fun way. She was born in Brisbane, Australia and developed a passion for cars at an early age. Her first car was a Mitsubishi Lancer.

Alexandra studied Journalism & Business at Queensland University of Technology then moved to Dubai in 2008. She became a newsreader and presenter for a talk radio show on Dubai Eye 103.8. She left the job in 2018 after close to 10 years on the job and focused full time on her social media career. 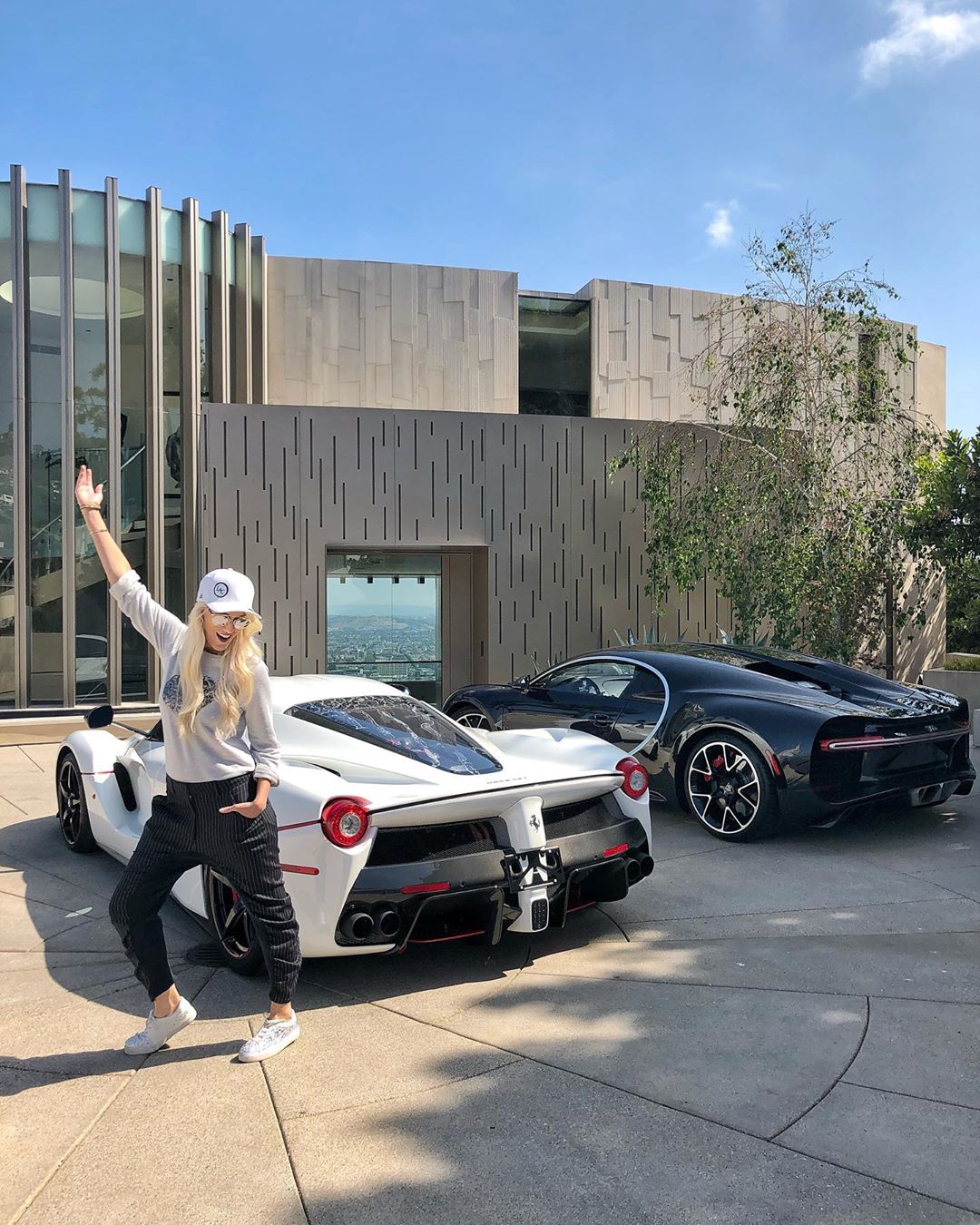 How Much Money Does Supercar Blondie Earn On YouTube? 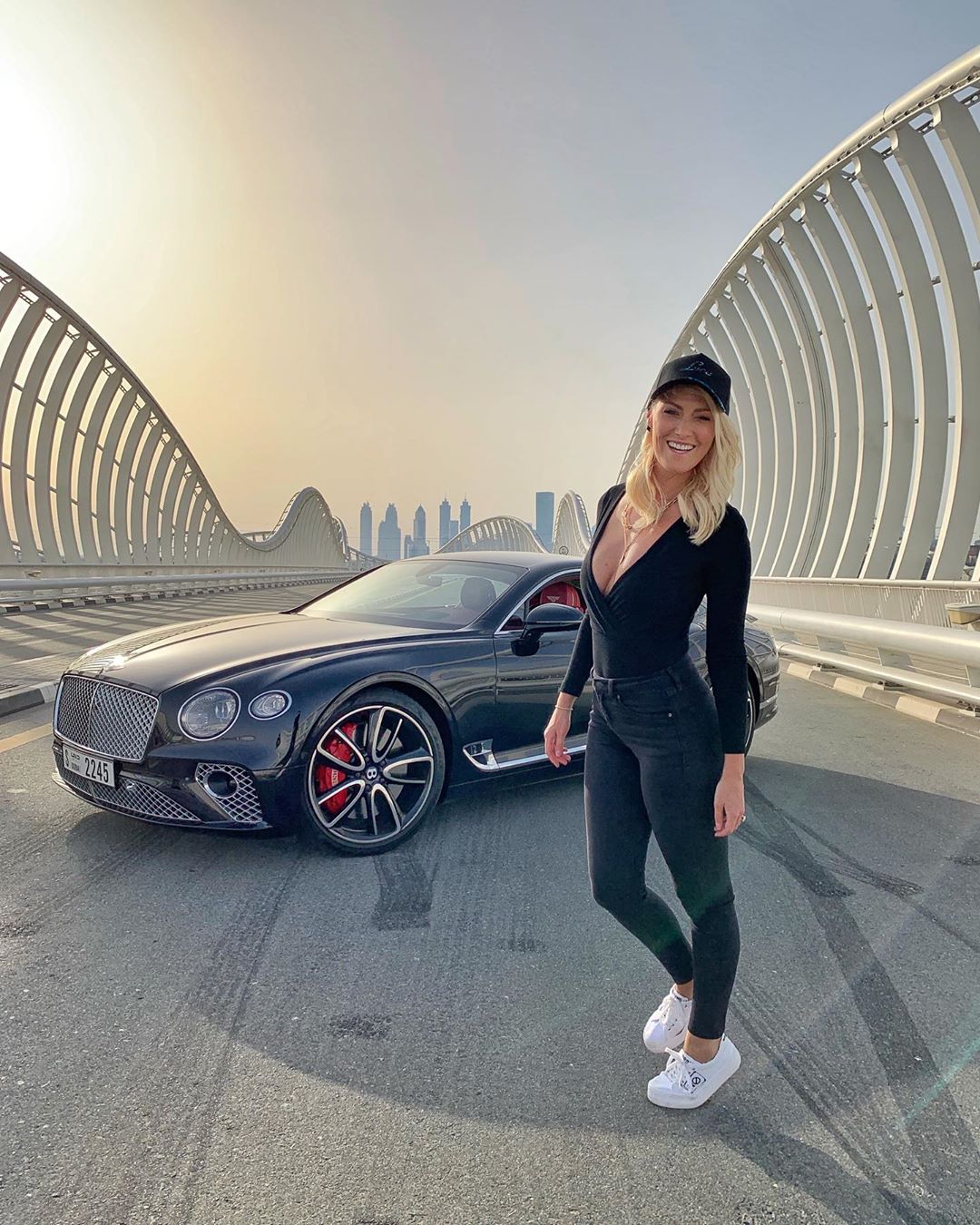 The channel has over 5 million subscribers as of 2020 and has accumulated over 400 million views so far. It is able to get an average of 500,000 views per day from different sources. This should generate an estimated revenue of $2,500 per day ($900,000 a year) from the ads that appear on the videos.

Alex makes extra income outside YouTube through various means. She is the host of Broadcasting & Cable’s new car TV show called Car Crews which airs on Insight TV and focuses on uncovering different car cultures across the United States.

Social media is another major money making platform for Alex. She has over 10 million followers on Facebook where she posts videos and monetizes them through mid-roll ads. Her videos are highly viral since a number of them are able to get over 30 million views and some go over 200 million views. She posts an average of 5 videos a week with each video getting an average of 20 million views. These generate an average of $20,000 per video assuming a CPM of $1 hence easily making Facebook her highest earning platform. Alex also has over 7 million followers on Instagram which she can monetize through IGTV ads.