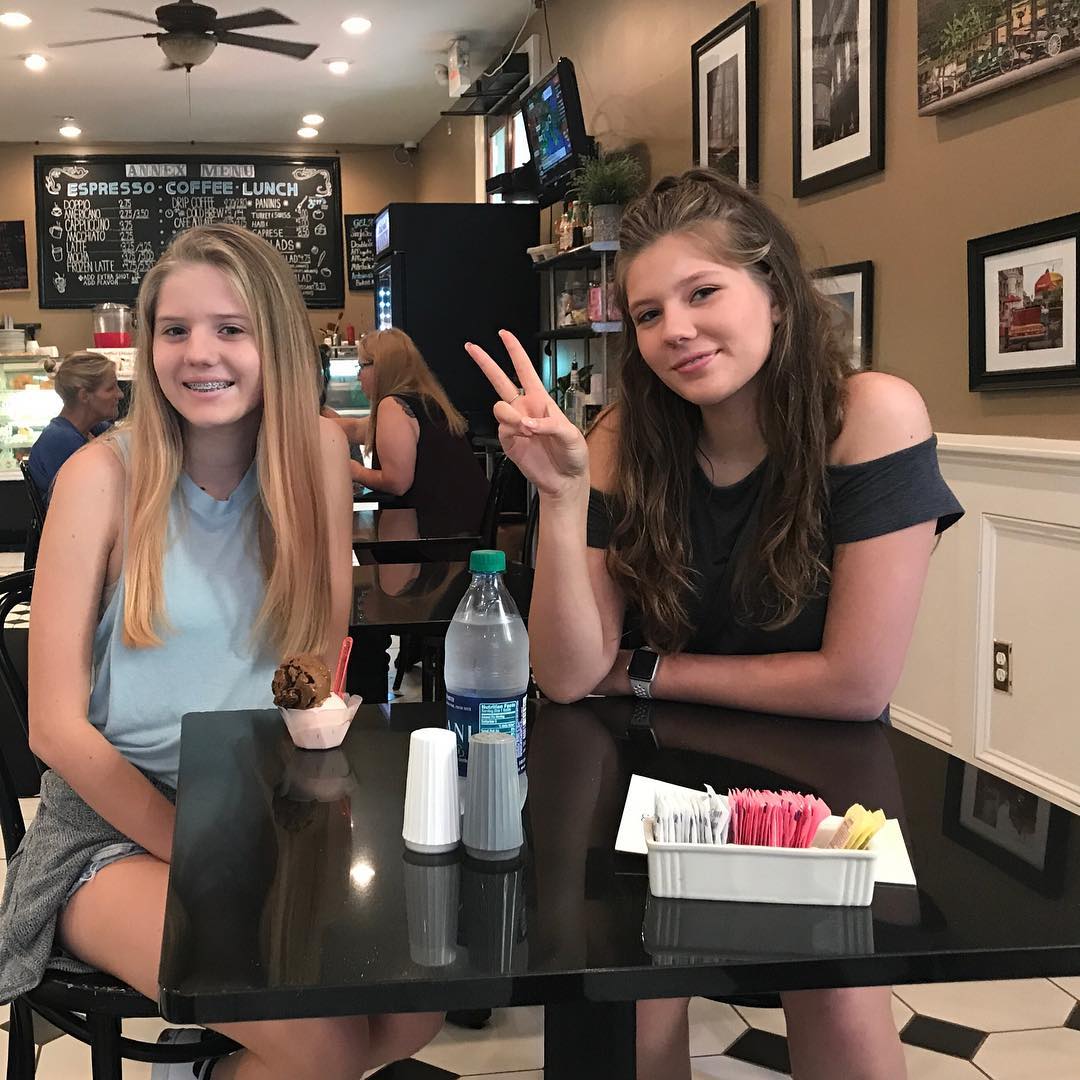 Taylor & Vanessa is a popular YouTube channel run by two sisters known as Vanessa Bouslog and Taylor Bouslog. They have an estimated net worth $500,000. They started the channel in March 2017 when Taylor was 15 years old and a sophomore in high school while Vanessa was 12 years old in 6th grade. They live in Jacksonville Florida with their mom Laura and dad Tim plus their dog Charlie and cat Sammy. Taylor loves running while Vanessa is a competitive cheerleader. Their content is mainly composed of challenges, story time videos, slime wars, gaming and any other random entertaining content. 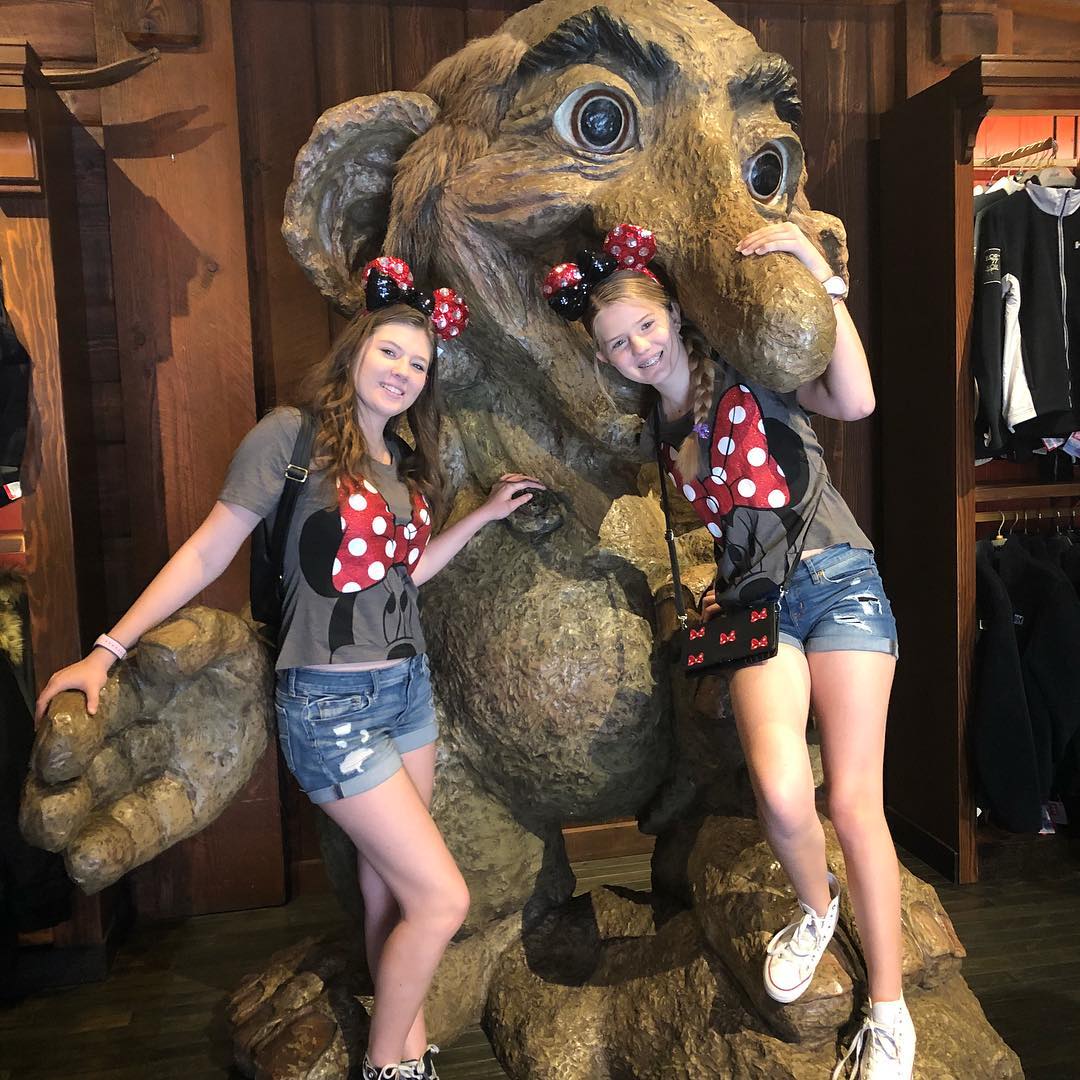 How Much Money Does Taylor & Vanessa Earn On YouTube? 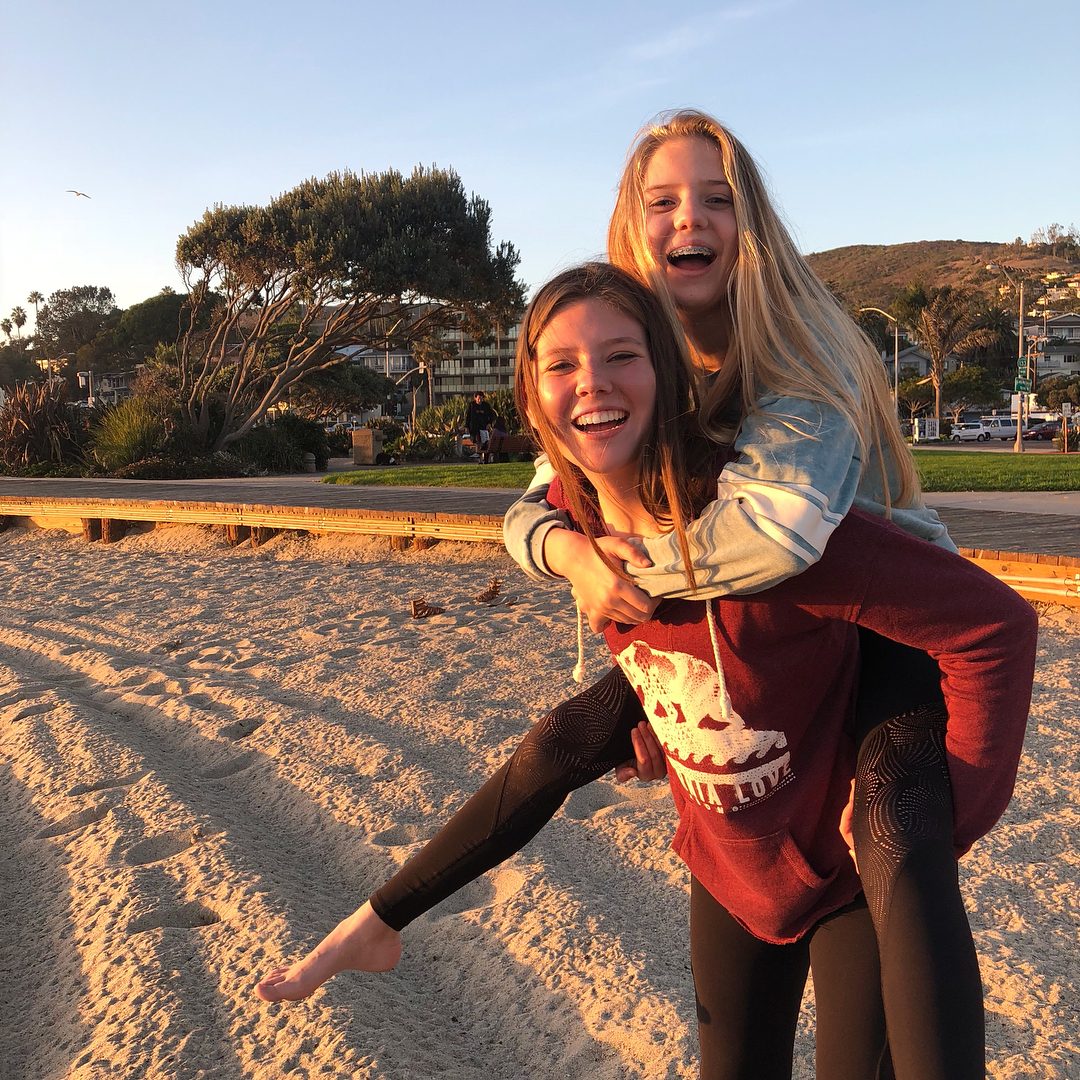 The channel has over 1 million subscribers as of 2020 and has accumulated over 250 million views so far. It is able to get an average of 130,000 views per day from different sources. This should generate an estimated revenue of around $650 per day ($240,000 a year) from the ads that appear on the videos.