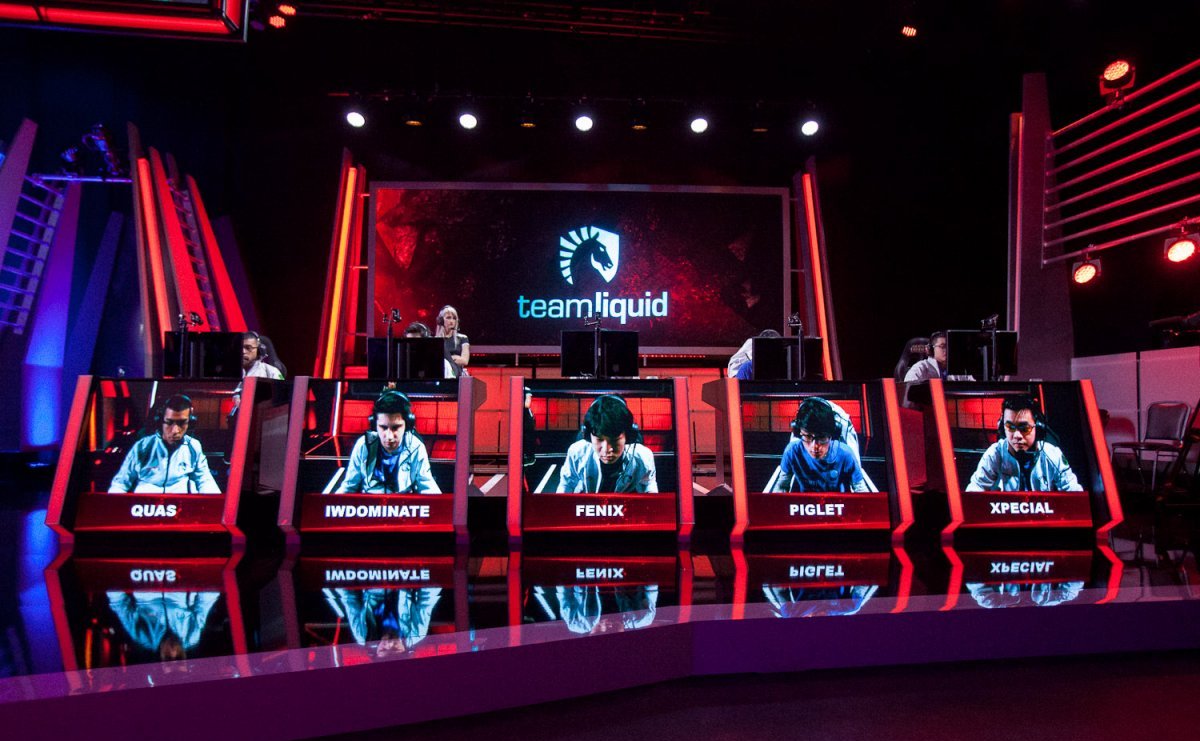 When you tell someone you can make a living playing video games they will probably laugh at you since it just doesn’t seem realistic. Team Liquid is a group of 5 young men who are pro gamers mainly on the game League of Legends.

Each of the young men earn $60,000 a year. In addition to this they make tens of thousands in sponsorship deals and streaming deals. They are currently ranked 4th in North America hoping to bag the $1 million prize money at the World Championship. This doesn’t comes easy as they have to play up to 14 hours a day just to polish up their skills.

Around 10 million make a point of watching the world championships while the number of League of Legends daily players stand at 27 million.