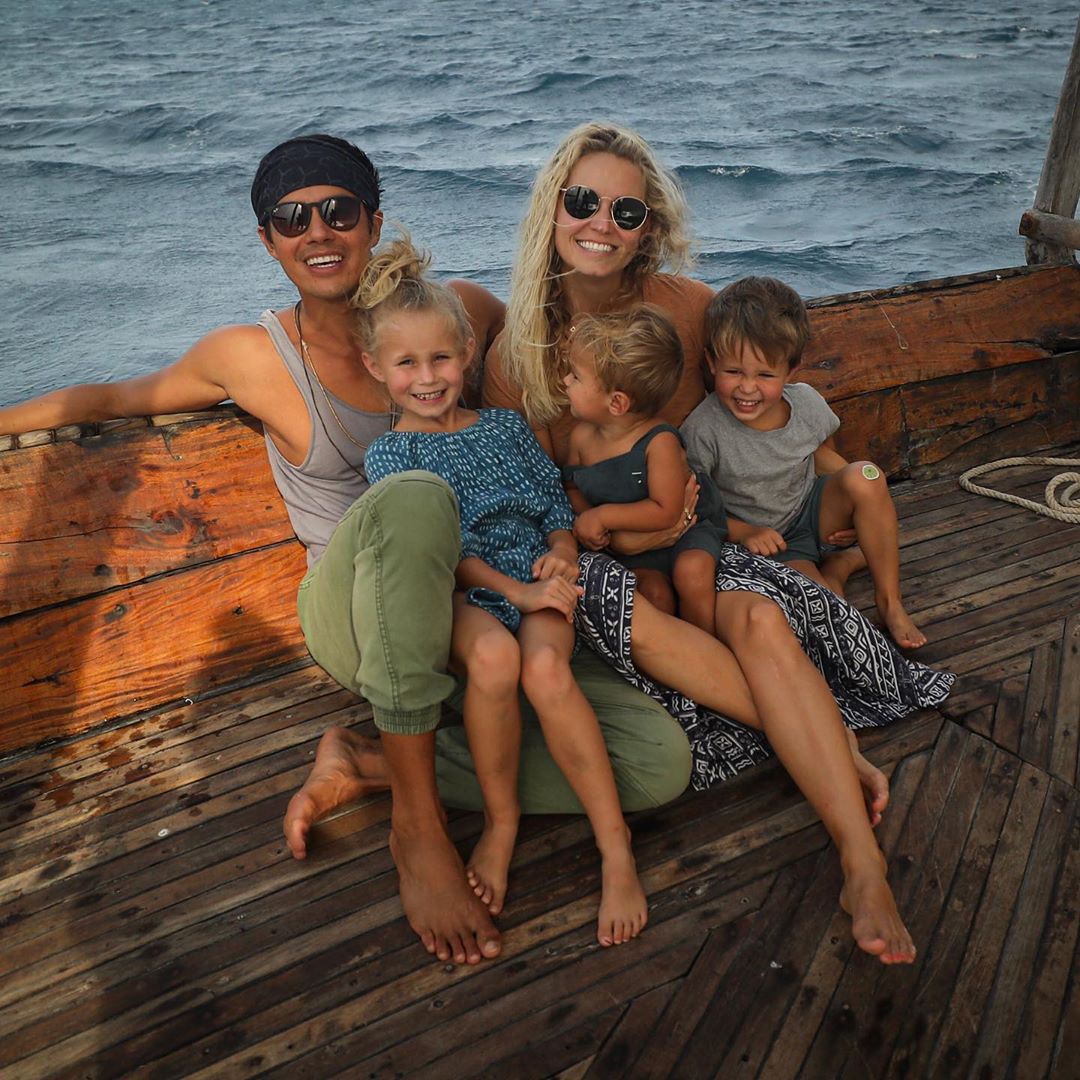 The Bucket List Family is an American family of five who term themselves as Family Travel Journalists. They have an estimated net worth of $80 million. Their story began on the 15th August in 2015 when they made the decision to sell everything they own and leave their home to start a journey around the world together as a family. Their content is mainly documenting their unique experiences in different countries and showcasing all the fun adventures they embarked on.

The family consists of Garret Gee and his wife Jessica together with their kids Dorothy, Manilla and Callihan. Garrett and Jessica met during service missions to Vladivostok, Russia but started dating years later while attending the university in Provo, Utah. Jessica was studying Advertising while Garret mainly concentrated on building his iPhone app while on the soccer team. The app was under the company known as Scan which was cofounded by Garrett together with his college friends Ben Turley and Kirk Ouimet. They sold the company to Snapchat for $54 million in 2014 ($30 million cash and the rest equity in Snapchat). He invested all of the money and they decided to sell most of their belongings for $50,000 so as to fund their travel which was meant to last 6 months but has ended up lasting for over 5 years. 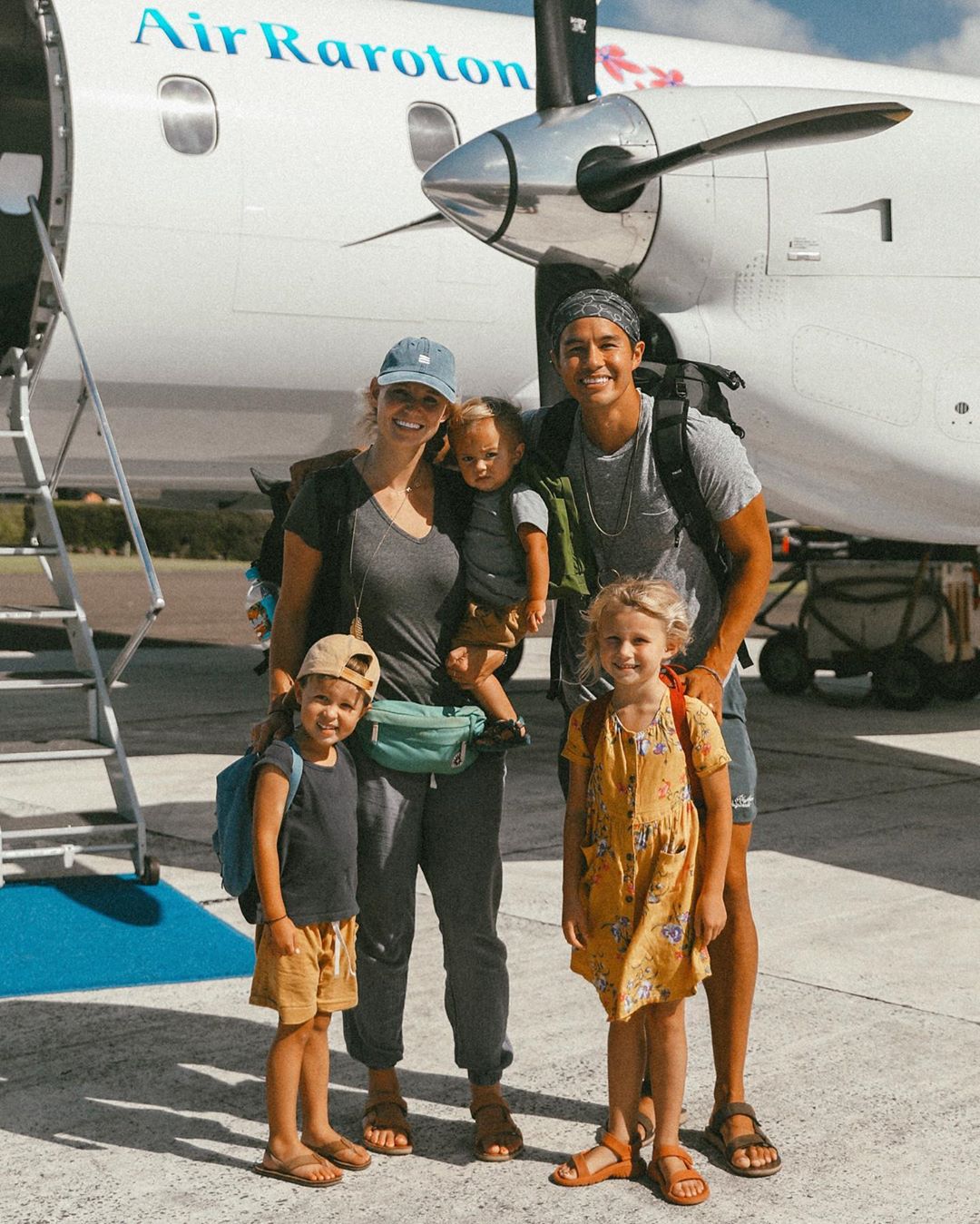 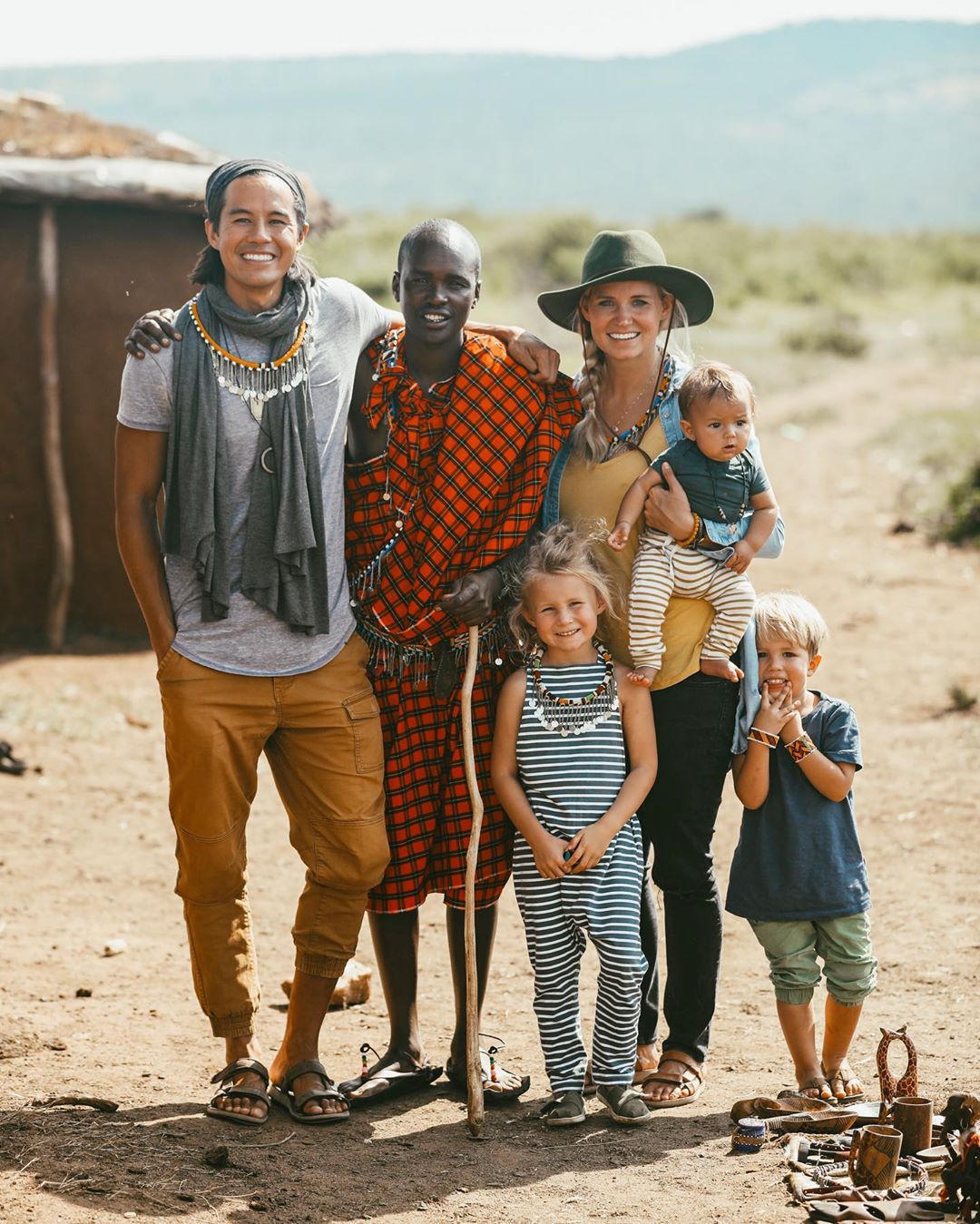 The channel has over 1 million subscribers as of 2020 and has accumulated over 120 million views so far. It is able to get an average of 160,000 views per day from different sources. This should generate an estimated revenue of $800 per day ($300,000 a year) from the ads that appear on the videos.