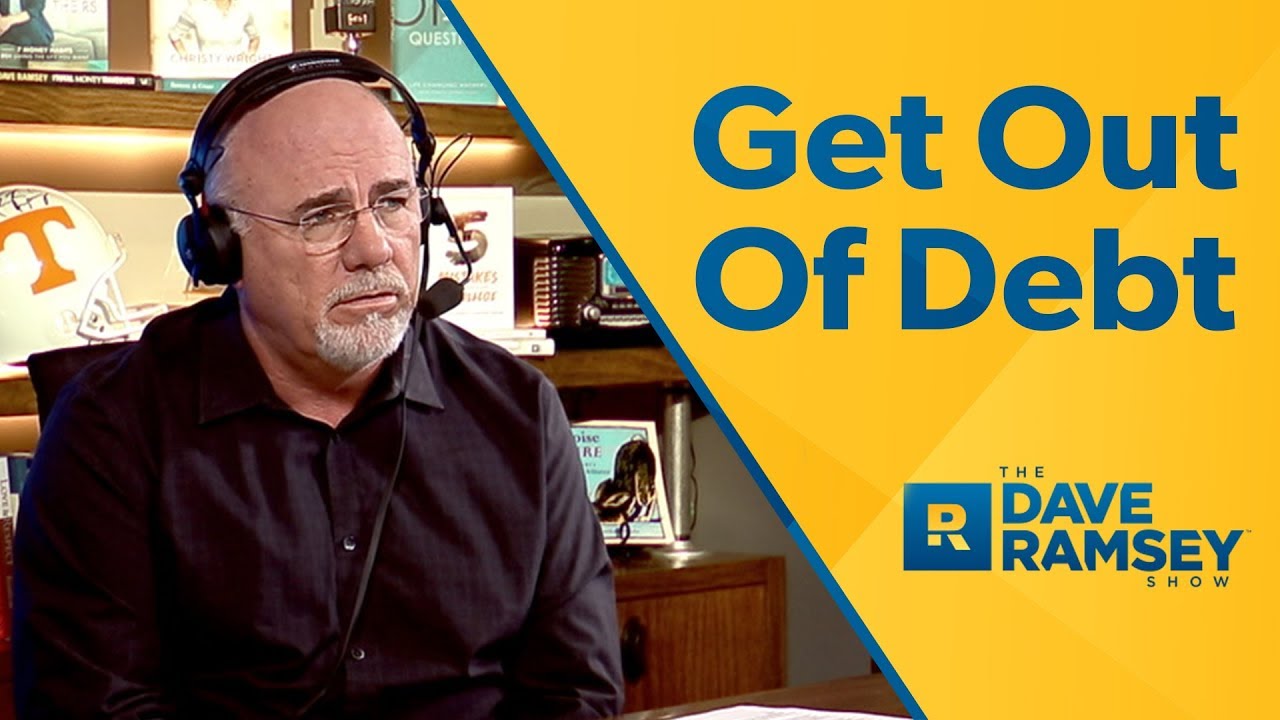 The Dave Ramsey Show is a financial show hosted by financial author and speaker Dave Ramsey. It is mainly broadcasted from Brentwood Tennessee and in 2008 it was one of the top ten most listened to radio shows. Basically, Ramsey takes live calls which mostly money related and people asking for financial advice based on their financial problems. He has a complete disdain for debt collectors and urges his listeners to avoid them unless necessary.

The show started back in 1992 when Ramsey was selling copies of Financial Peace out of the trunk of his car. Currently the show is heard on more than 585 stations in the United States and Canada. It is reported that it did $2.5 million in network sales in 2005. 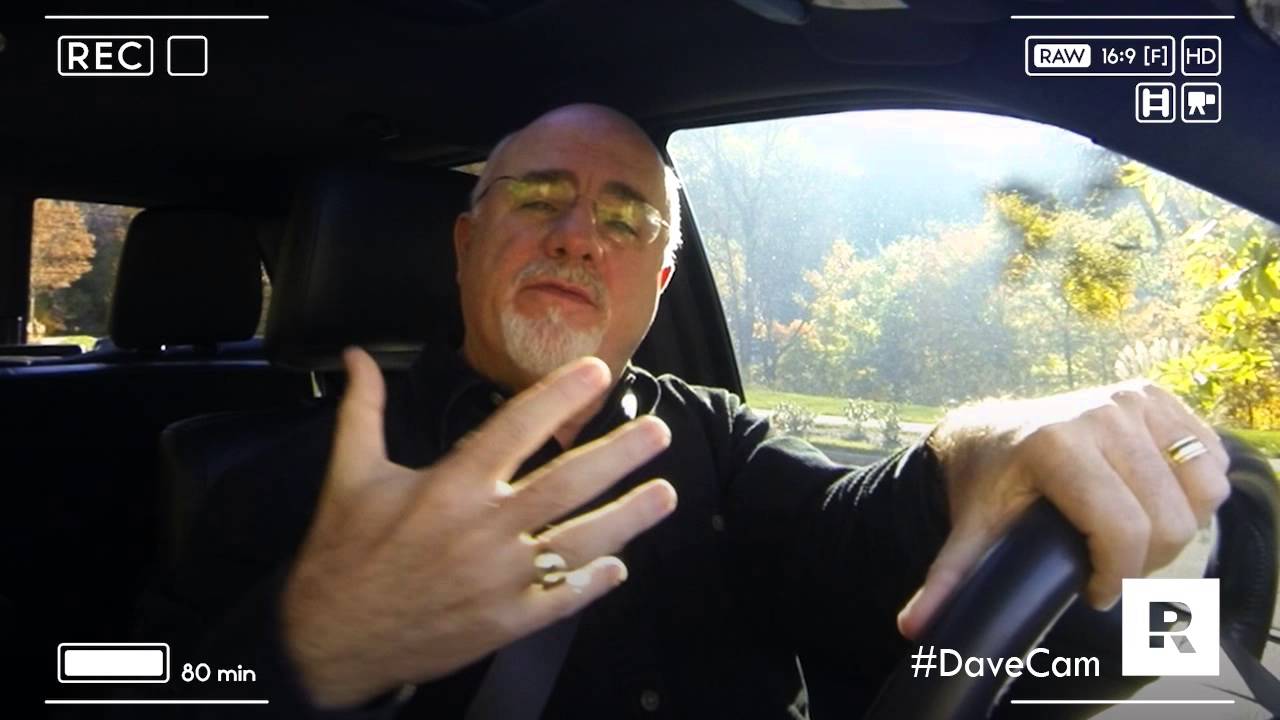 How Much Money Does The Dave Ramsey Show Earn On YouTube? 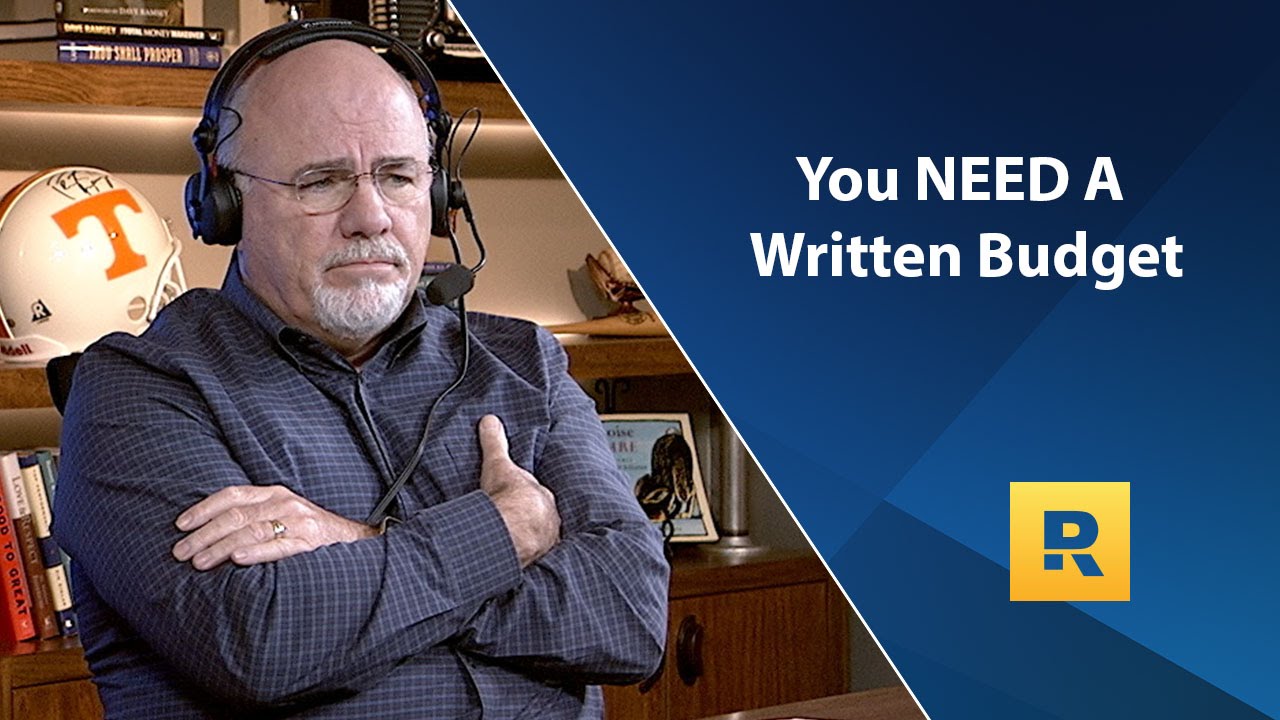 The channel has over 1.5 million subscribers as of 2019 and has accumulated over 300 million views so far. It is able to get an average of 400,000 views per day from different sources. This should generate an estimated revenue of around $1,600 per day ($600,000 a year) from the ads that appear on the videos.

Dave Ramsey made most of his money outside YouTube. He started out his journey to being a millionaire at a young age 12 when he printed 500 business cards at the local print shop for his first business which is a lawn care business. When he turned 18 he got a real estate license which he used to get commissions from selling property. He had made his first million by the time he was 26 but by 28 he had to file for bankruptcy. He then went ahead to start his counseling business after a man going through financial difficulties asked him how he survived his money troubles in the past.