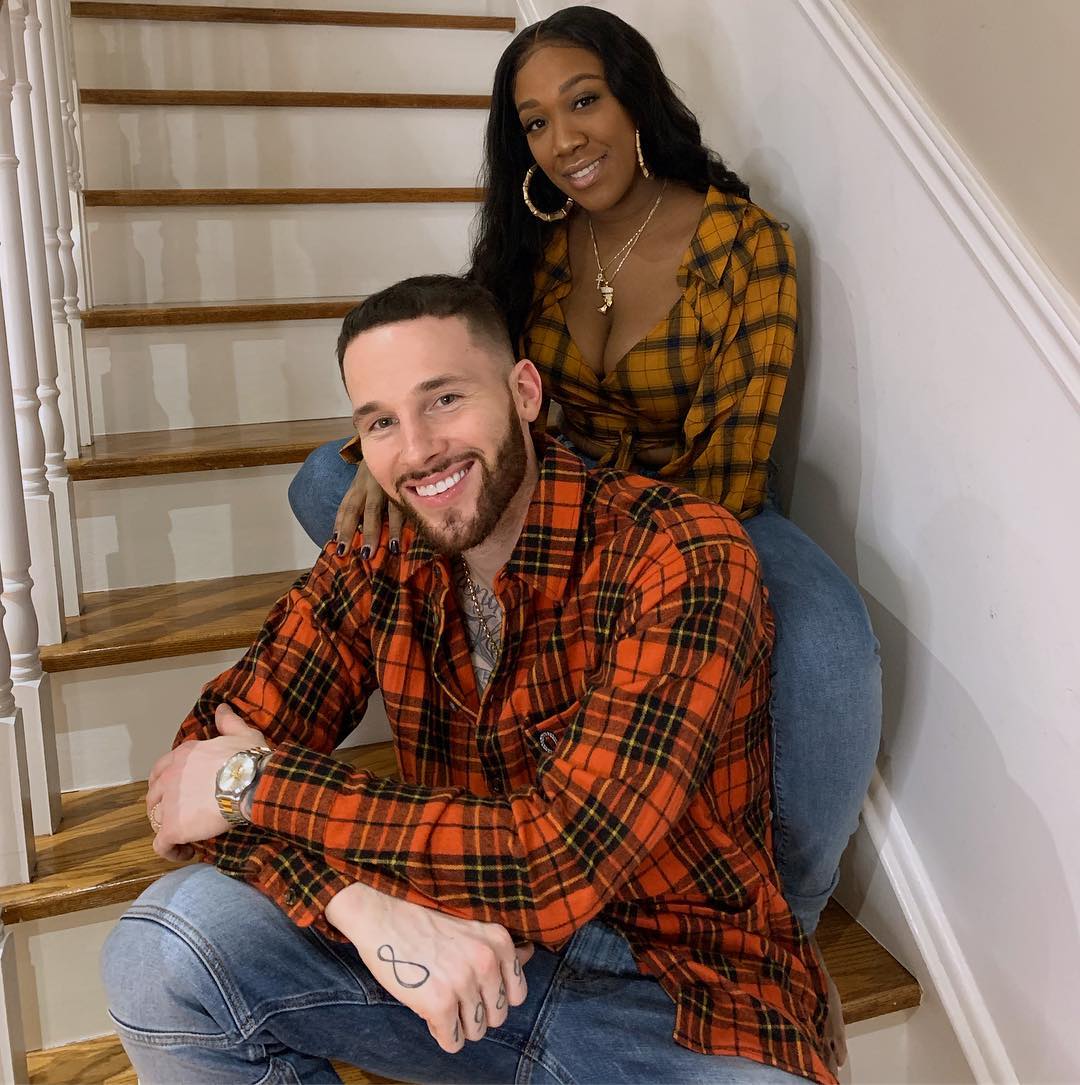 The Rush Fam is a popular YouTube channel that features a Canadian family from Toronto that composes of a couple named Tray Rush and Keshia together with their kids Kamerio, Cali and Kirah. They have an estimated net worth of $11 million. Their content is mainly highlights of their activities from day to day and major things that happen in their lives. They also do pranks and challenges once in a while. Tray started doing YouTube back in 2015 and first named his channel TodayWithTray. He quit his job when his channel started taking off and does YouTube full time. 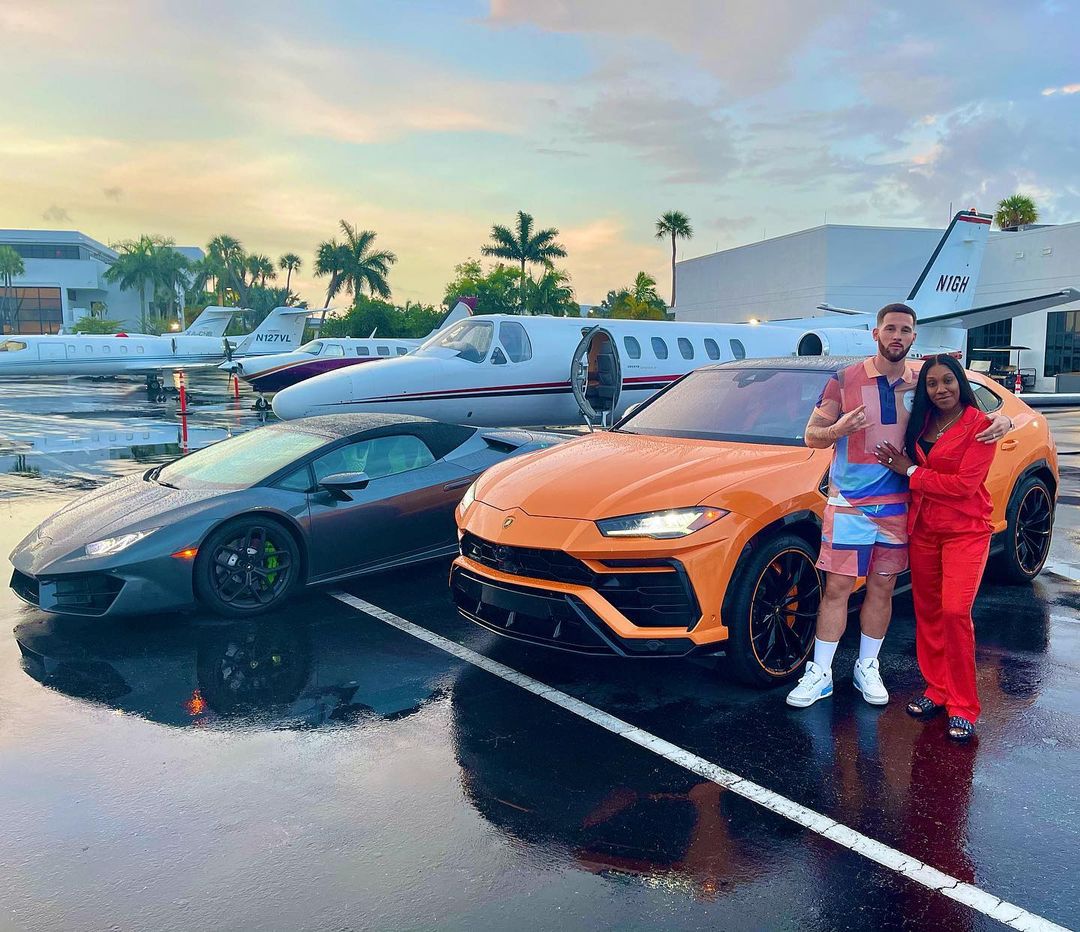 How Much Money Does The Rush Fam Earn On YouTube? 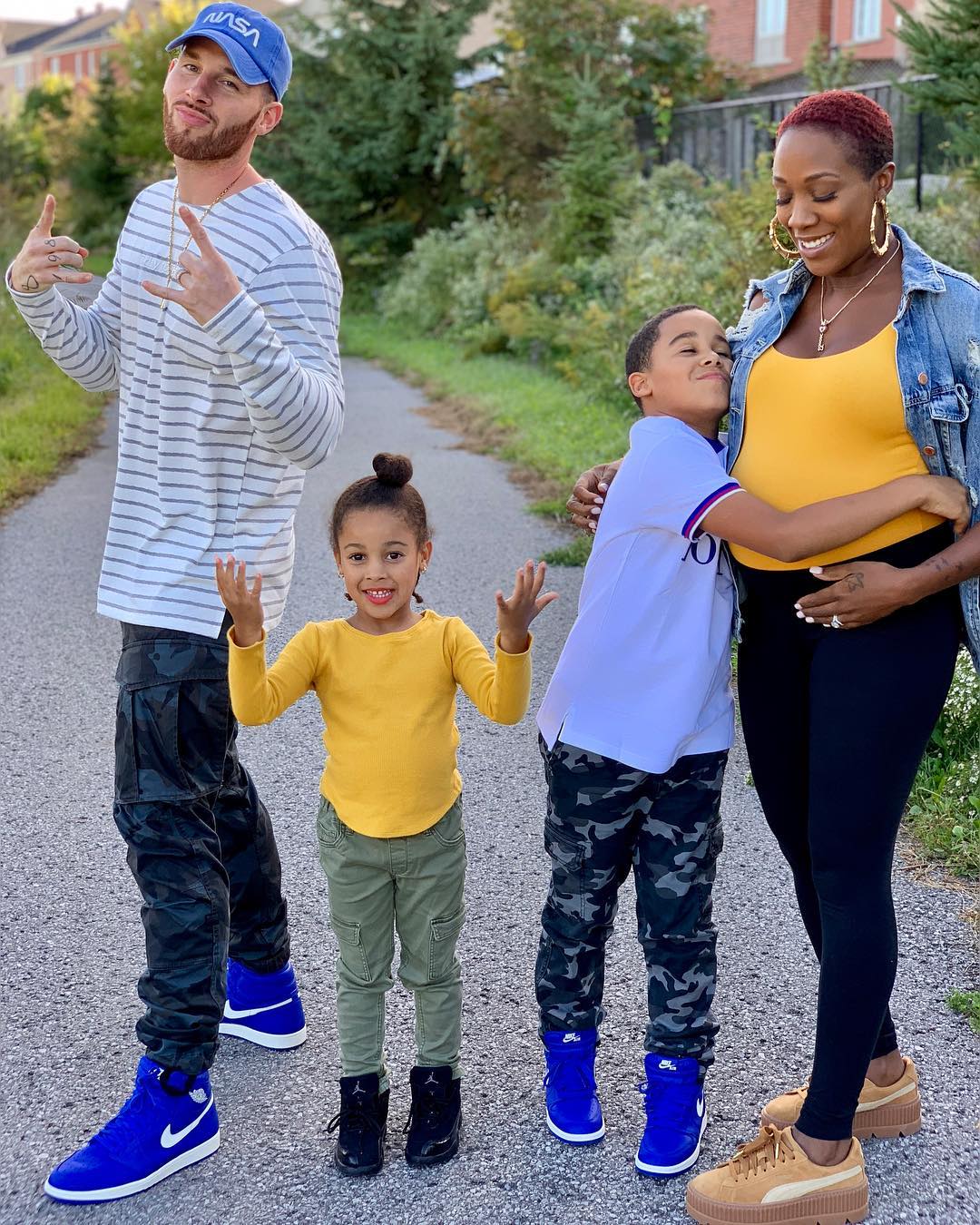 The channel has over 2.2 million subscribers as of 2021 and has accumulated over 750 million views so far. It is able to get an average of 200,000 views per day from different sources. This should generate an estimated revenue of around $1,600 per day ($600,000 a year) from the ads that appear on the videos.