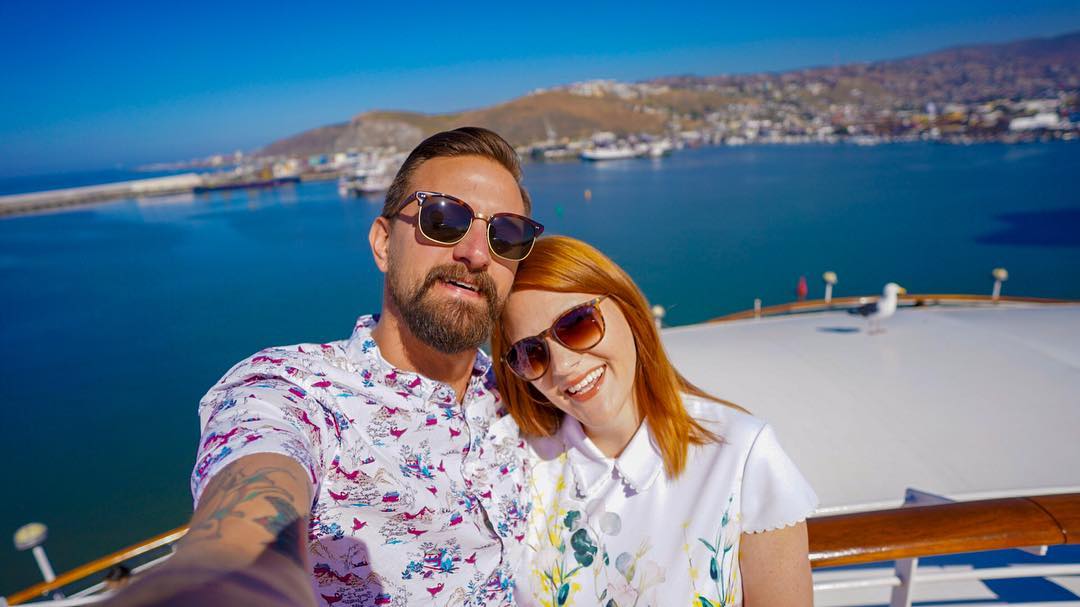 TheTimTracker is a popular YouTube channel created by two Orlando-based travel vloggers named Tim and Jenn Tracker. They have an estimated net worth of $1.3 million. They basically share their adventures as they travel in different parts of the country and focus on all things tourism. They also cover Sea World, Legoland and International Drive. The couple were both raised in Central Florida and have experienced all the best attractions, food and beaches the region has to offer. Outside the traveling content, they also post videos of them just spending the day around the house watching movies on the couch, cooking, pondering the existence of aliens and spending time with their dog Bandit. 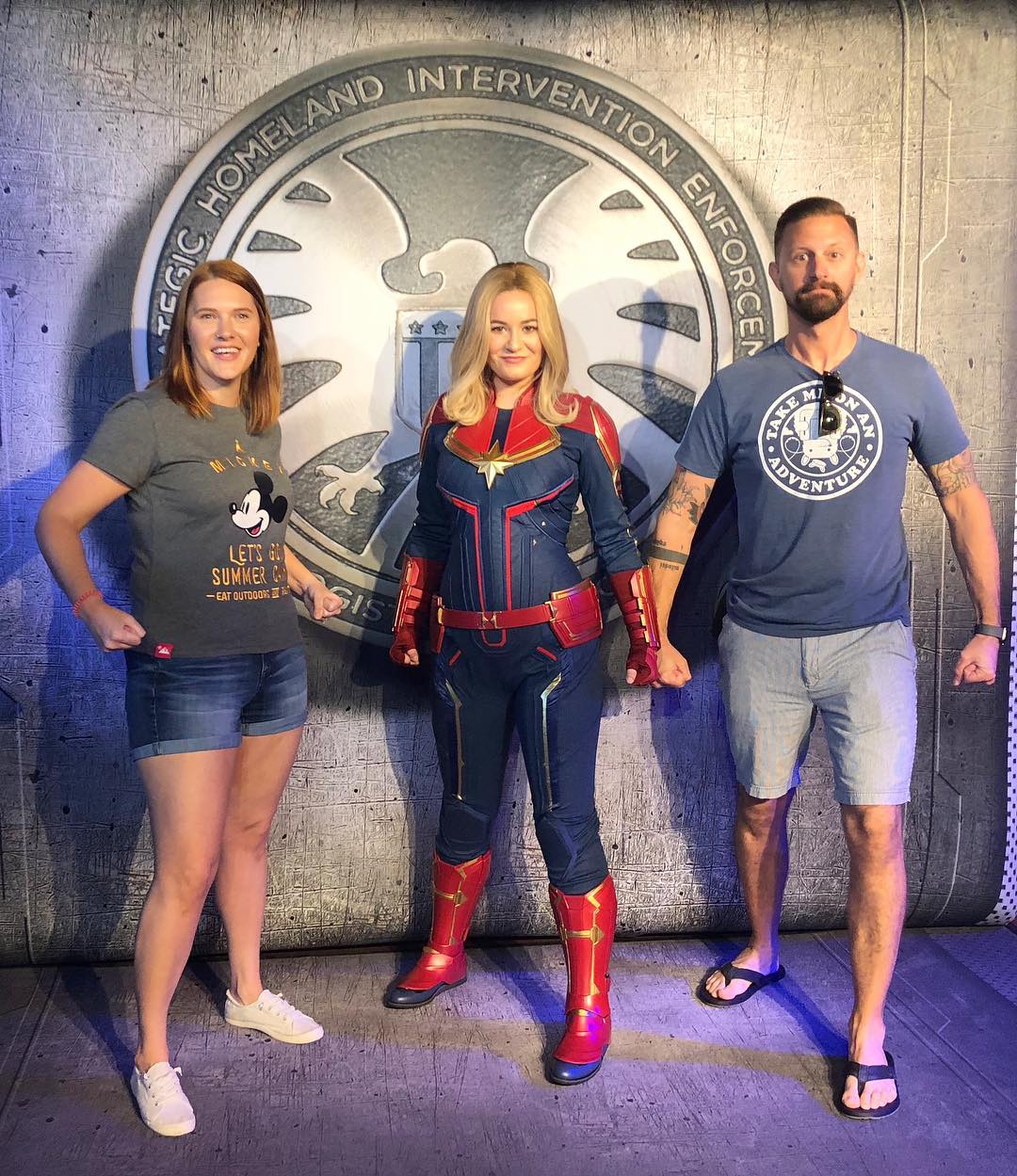 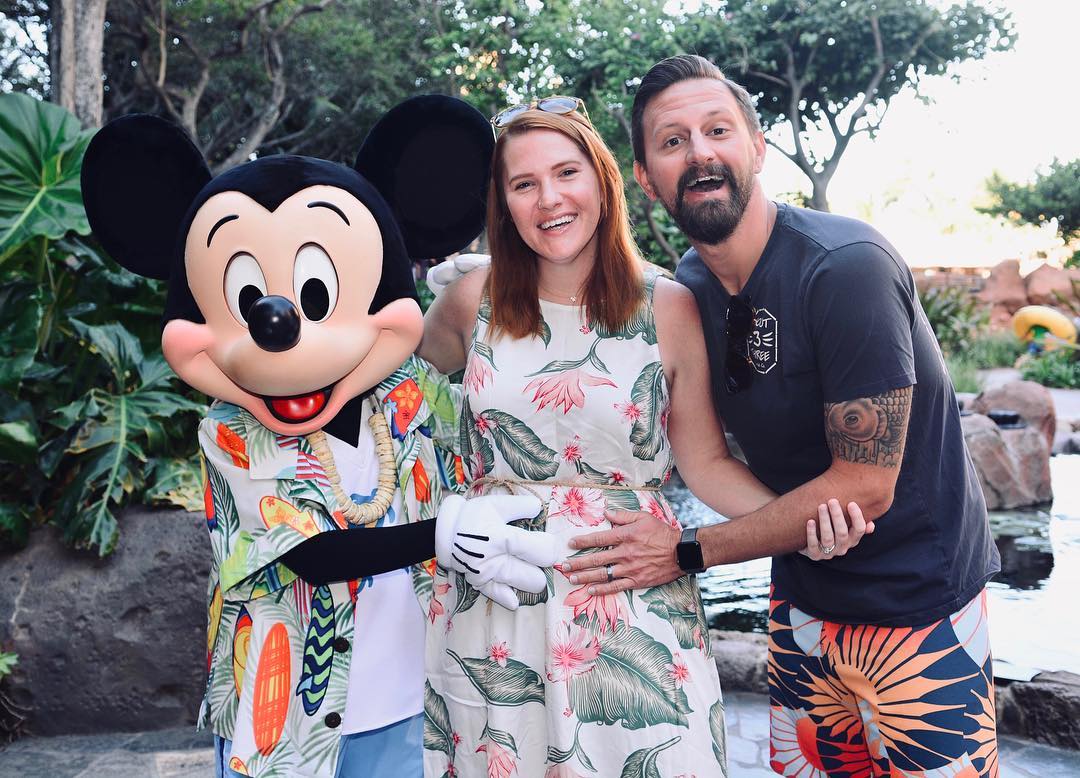