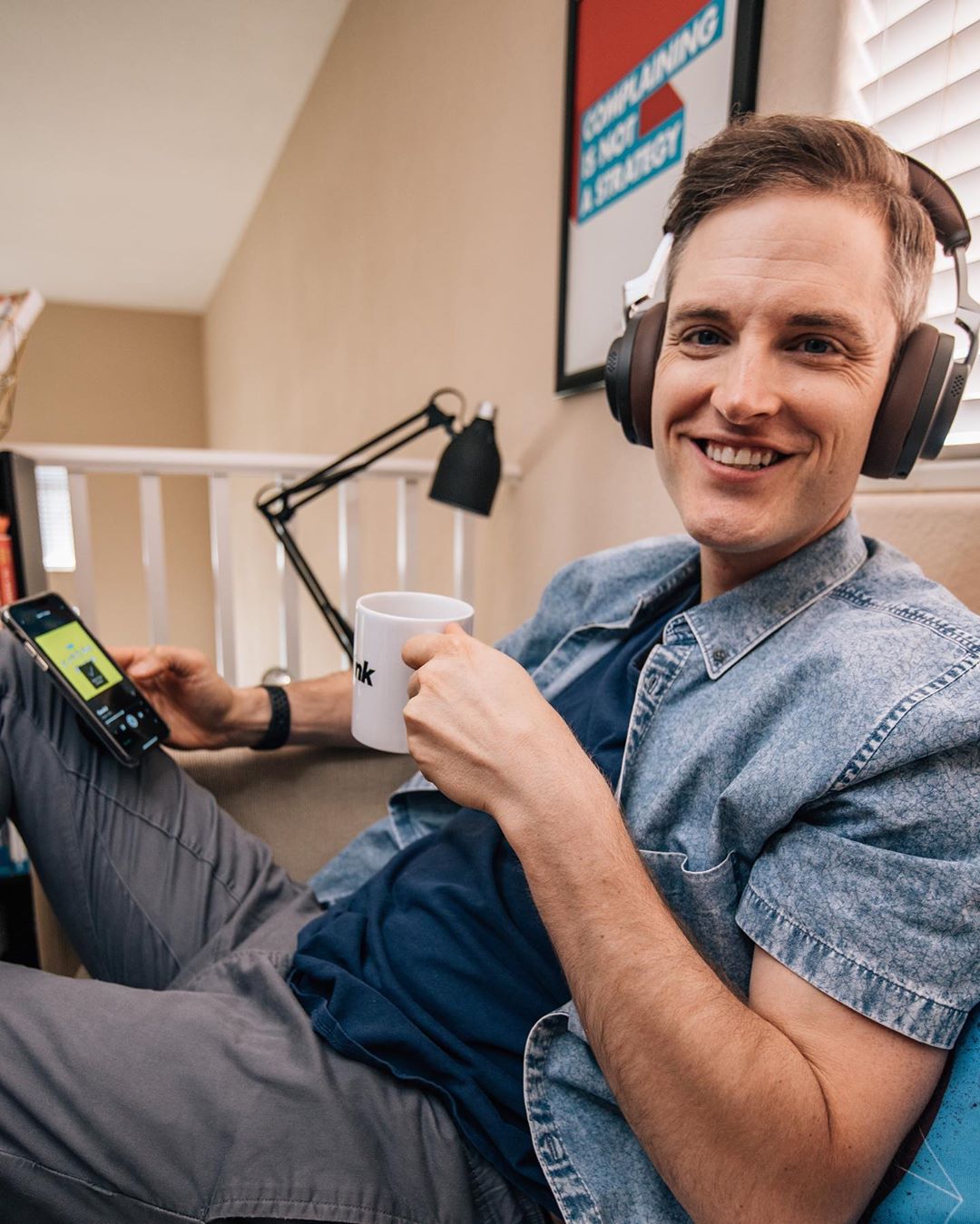 Think Media is a reviews YouTube channel that is the brainchild of a young man by the name Sean Cannell based in Las Vegas, United States. He has an estimated net worth of $2.5 million. Not only is he a professional reviewer, but also an international speaker and coach that helps entrepreneurs build their influence and income with online video. His content is mainly doing reviews of different tech products and giving his opinion about them.

Before his YouTube career, Sean had a troubled childhood whereby he got expelled from high school and got involved in hard drugs. He went ahead to enroll into Bible College where he got a chance to shoot videos for the church. He later moved to Vegas to take a position as a Communications Director for a church and after he left the job then created the brand Think Media to talk about the cameras he had purchased. He made videos for a year without making any money at all.

How Much Money Does Think Media Earn On YouTube? 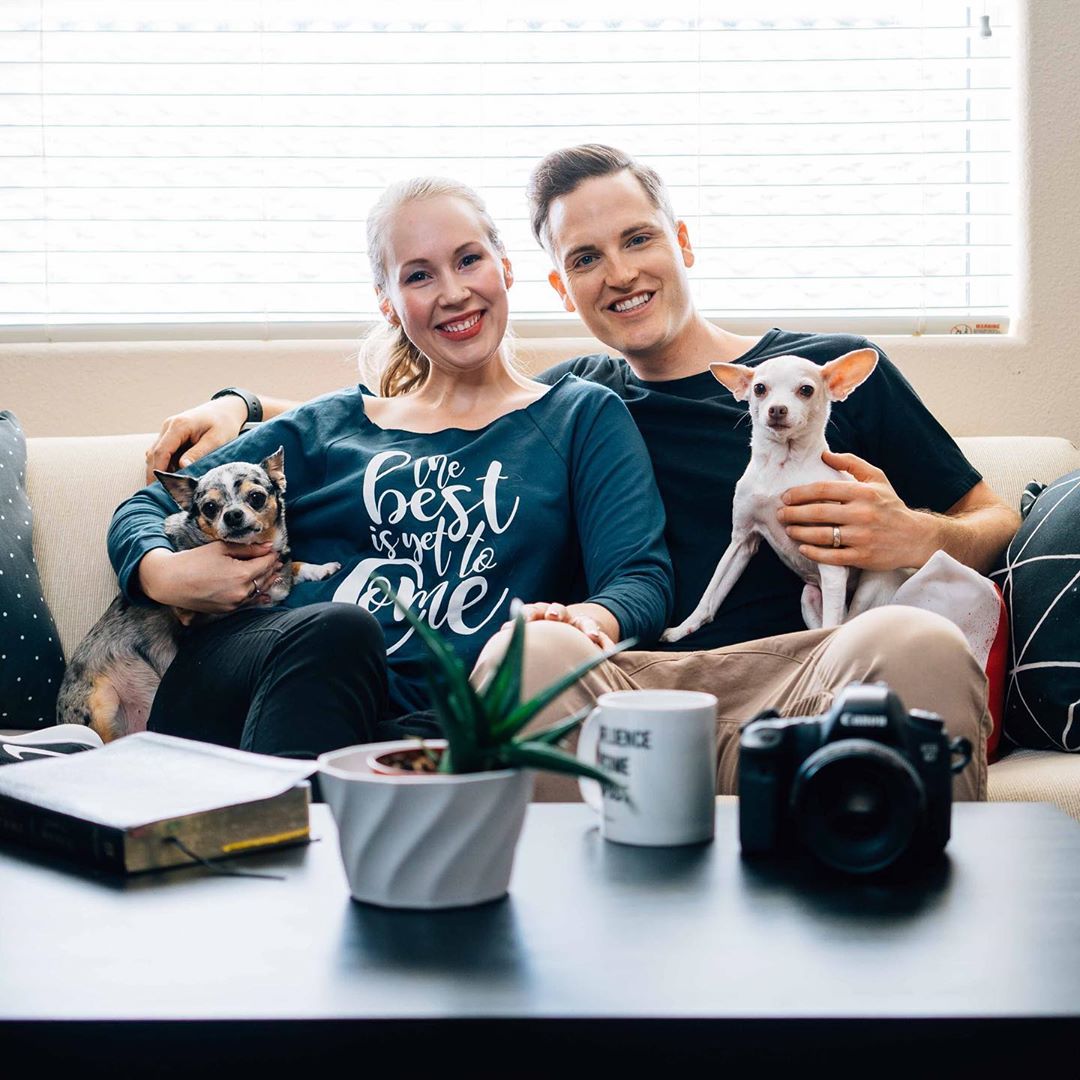 The channel has over 2 million subscribers as of 2021 and has accumulated over 150 million views so far. It is able to get an average of 130,000 views per day from different sources. Due to the niche of the content, it is able to attract some of highest advertising rates on YouTube. It should be able to generate an estimated revenue of $1,000 per day ($365,000 a year) from the ads that appear on the videos.

Cannell makes part of his living through the Amazon Affiliate program. When someone watches one of his reviews and clicks the Amazon link he included in the description section of the videos, Think Media makes a commission for any product a customer buys on Amazon within that 24 hour period after they clicked. Think Media makes an average of $40,000 in profit each month. Sean also has a training program that he sells to interested customers.