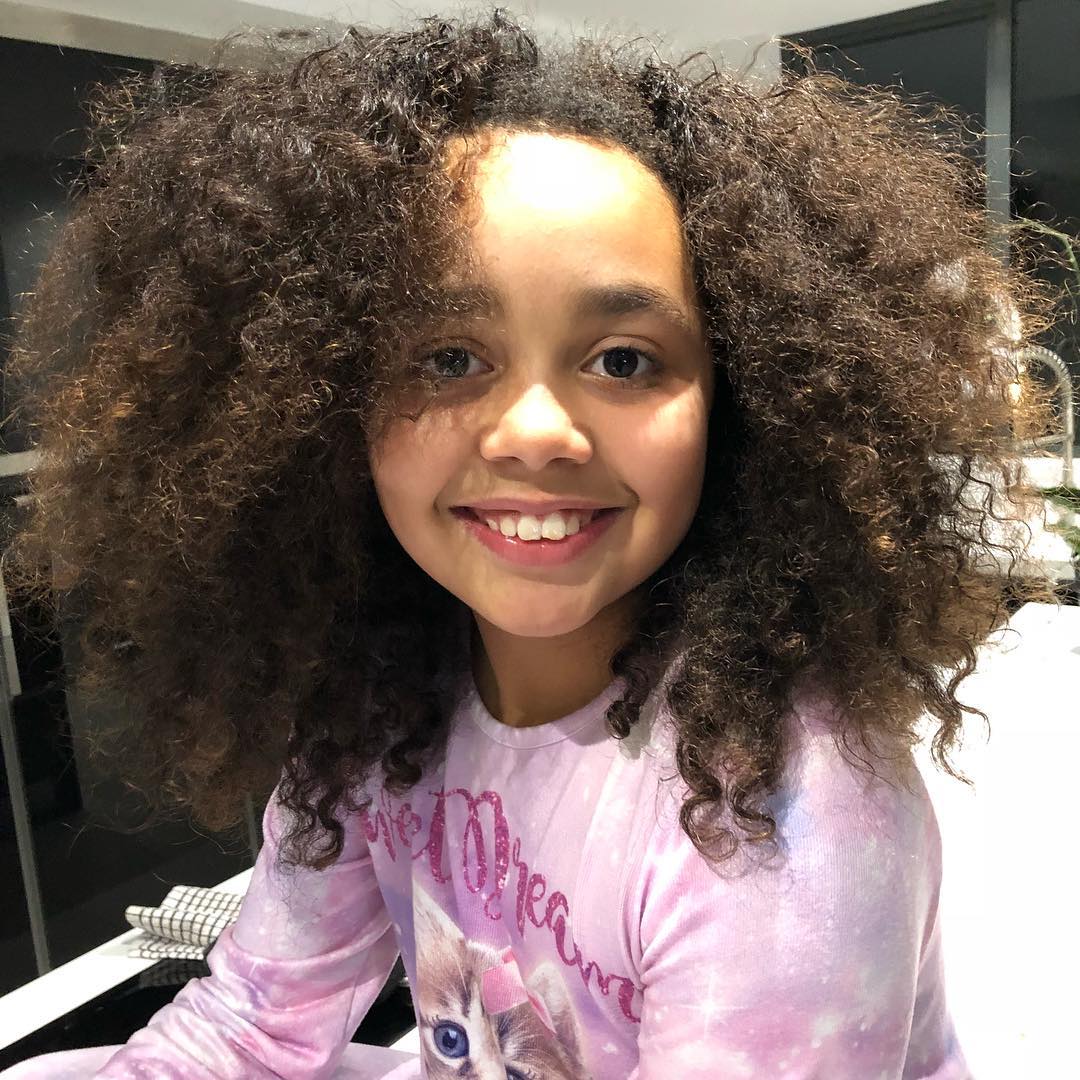 Tiana Wilson is a young female YouTuber from the United Kingdom who is popularly known for her two YouTube channels called Tiana and Tiana Wilson where she does kid friendly videos. She has an estimated net worth of $12 million. Her content is mainly composed of videos of her playing with different toys and exploring different adventures. She also does skits, challenges plus prank videos from time to time. Her family and friends are constant features in her videos. 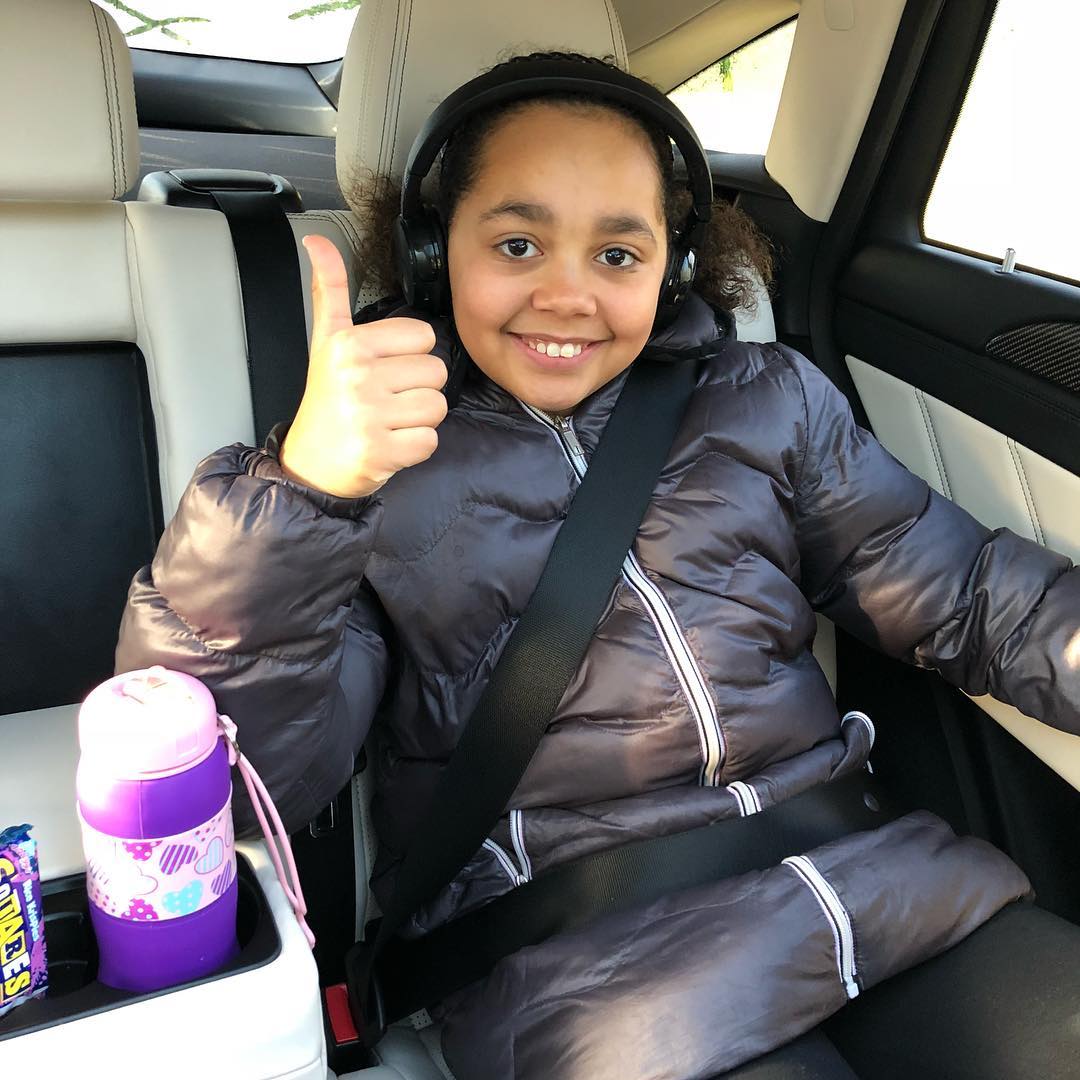 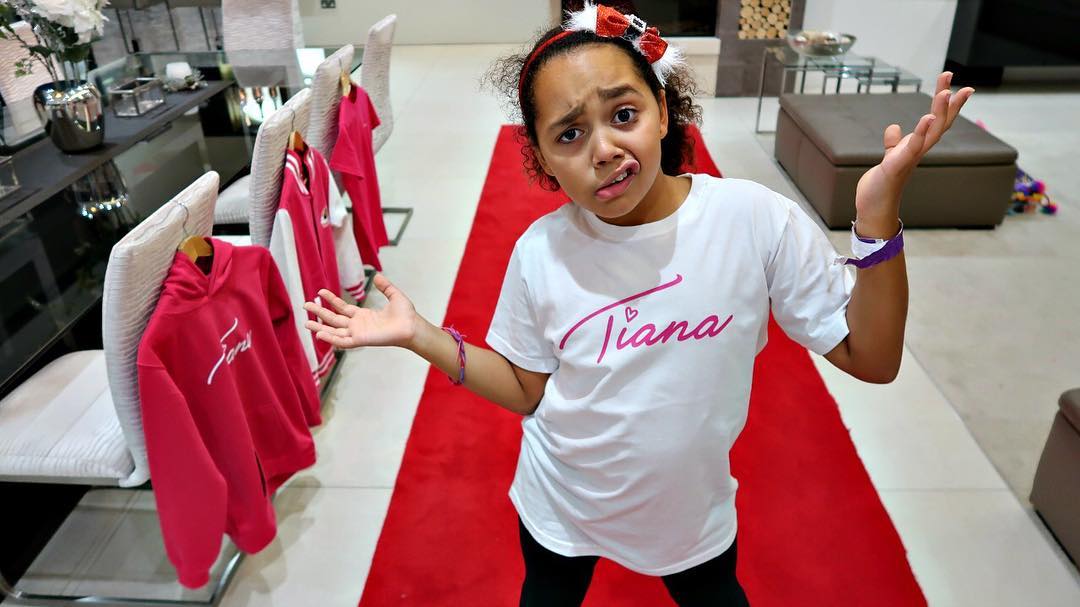 Tiana has over 11.5 million subscribers as of 2021 and has accumulated over 3.1 billion views so far. It is able to get an average of 220,000 views per day from different sources. This should generate an estimated revenue of around $1,700 per day ($600,000 a year) from the ads that appear on the videos.

Tiana makes extra income selling merchandise from her website through the brand Hearts by Tiana. She also get various brand deals from different brands like Lelli Kelly etc.