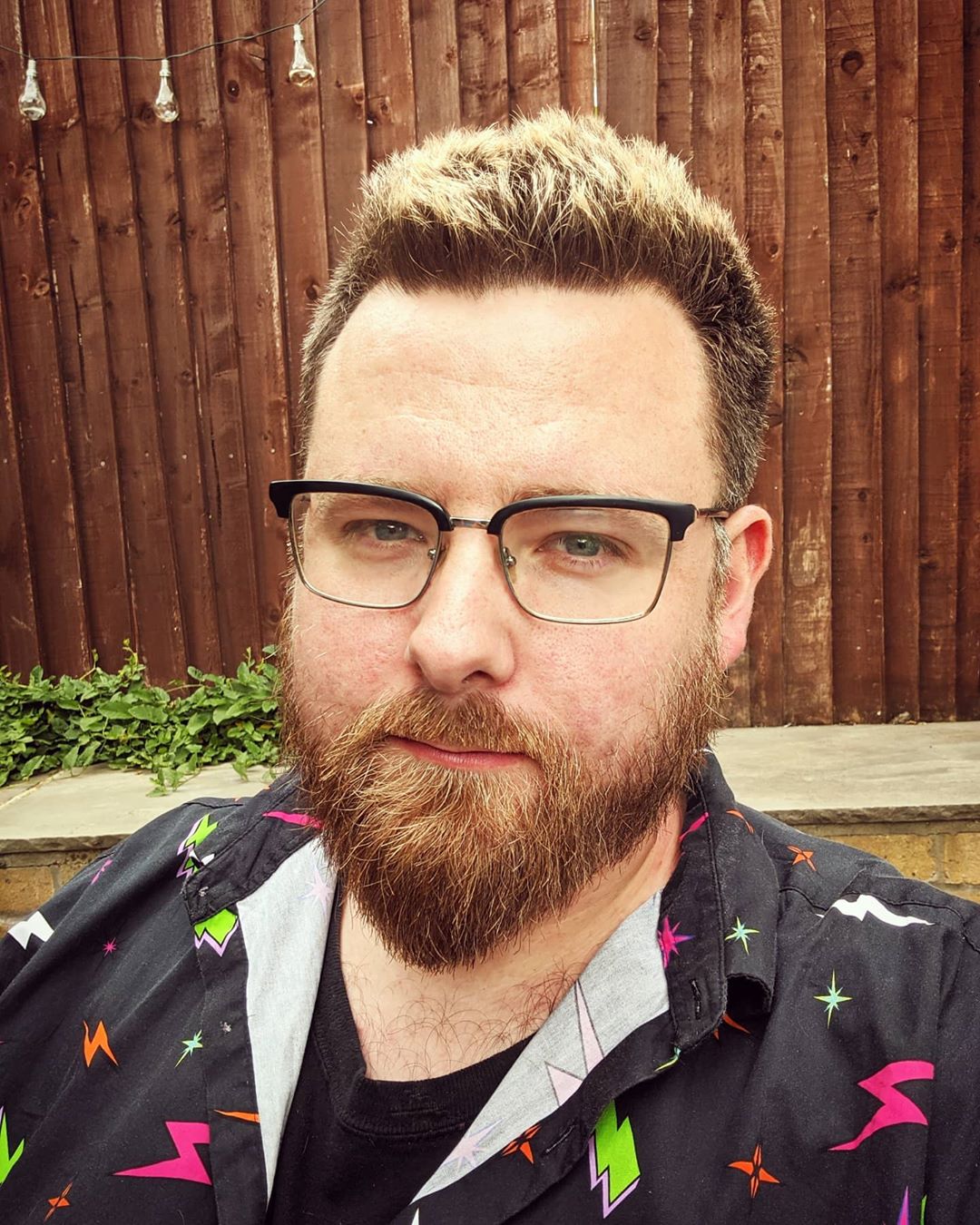 TomSka is a popular British YouTuber, filmmaker, director, writer, actor , voice actor, musician, entrepreneur and producer whose real name is Thomas James Ridgewell. He has an estimated net worth of $8.2 million. His content mainly consists of sketch comedy accompanied by very entertaining animations. Ridgewell developed a passion for animation from a young age using his parents’ video camera. He created a website called CakeBomb where he posted his video creations such as his viral animated video series asdfmovie. He studied Media Production at the University of Lincoln and during the period he created a series of unofficial “advertisements” for the university. 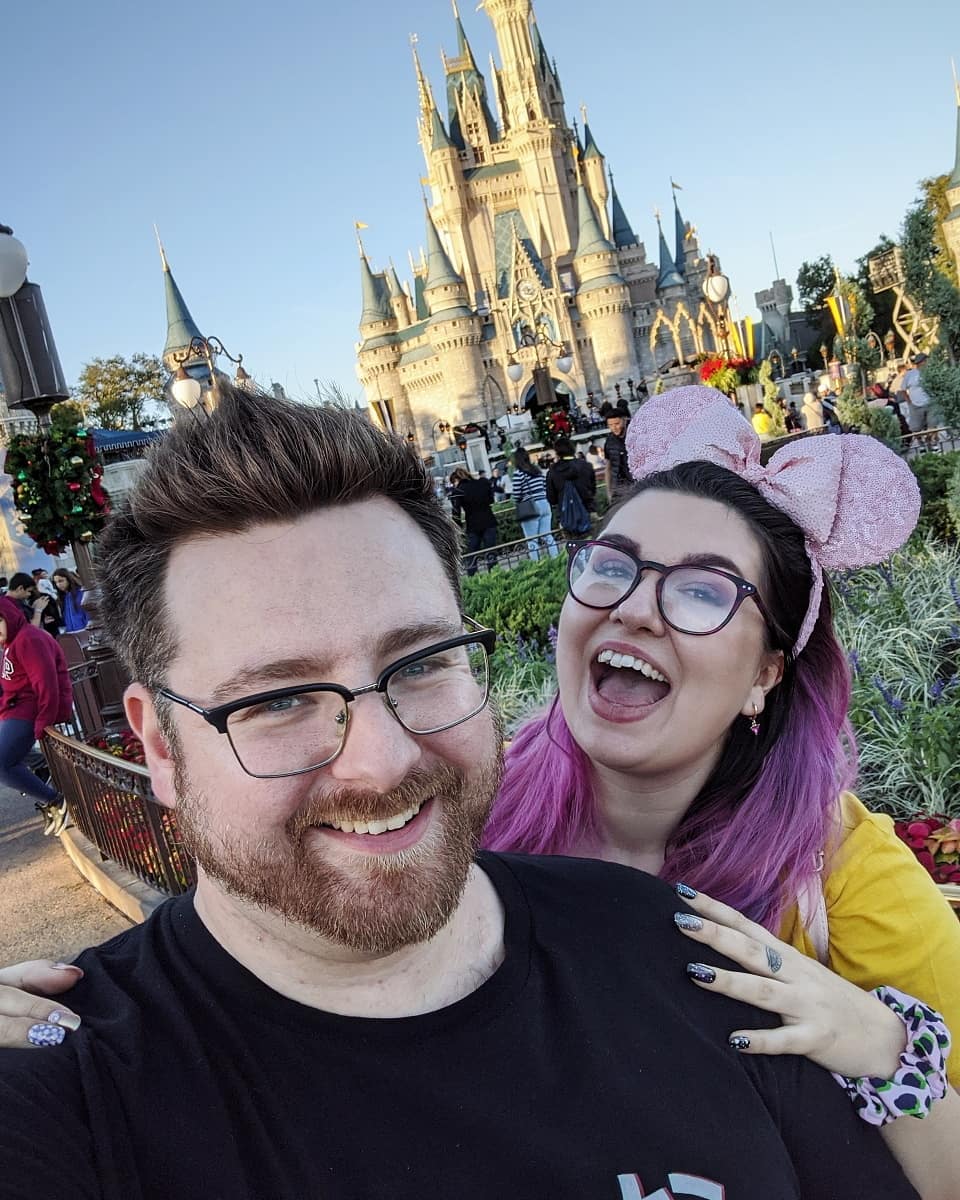 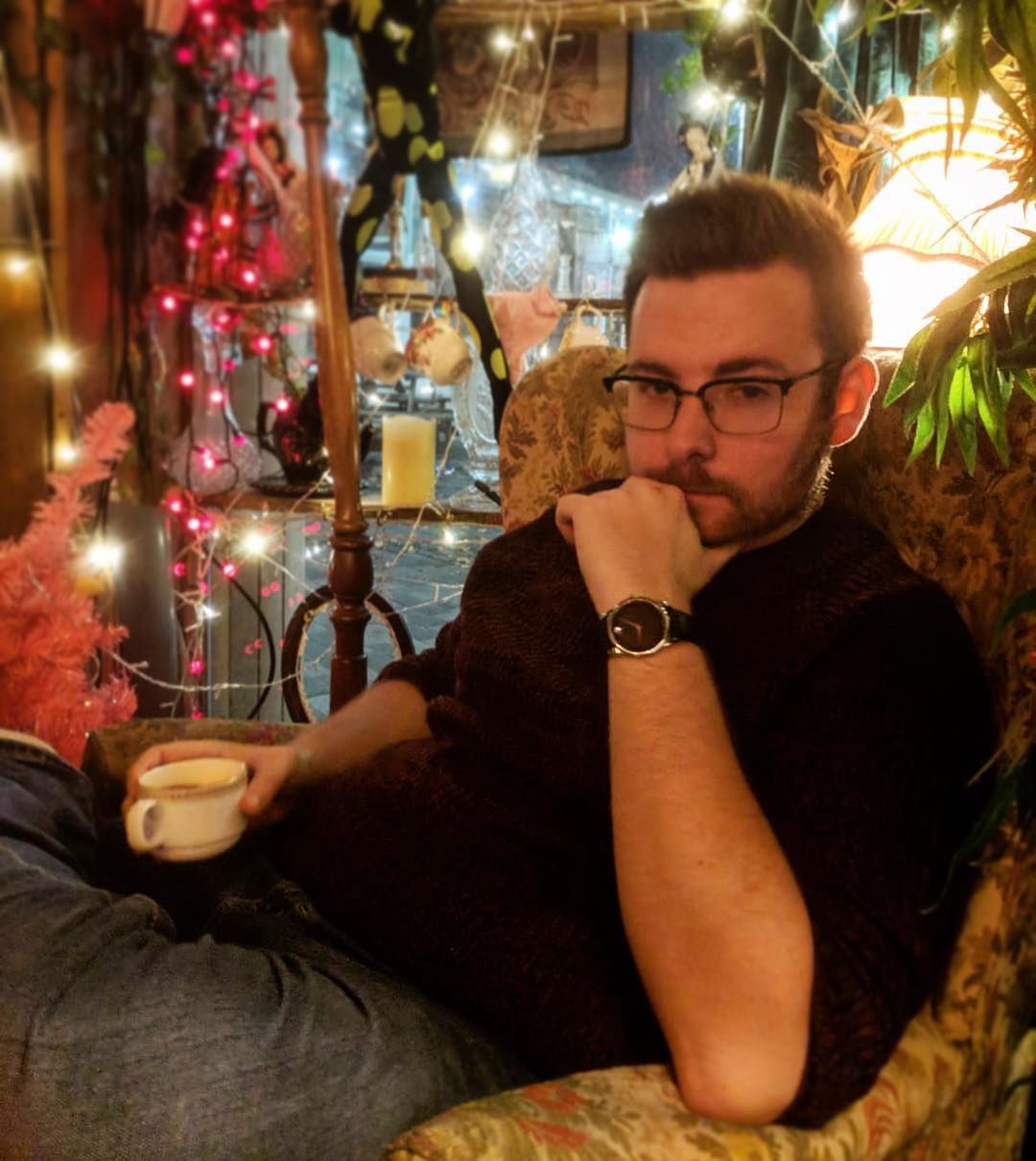 The channel has over 7 million subscribers as of 2021 and has accumulated over 2 billion views so far. It is able to get an average of 330,000 views per day from different sources. This should generate an estimated revenue of $2,600 per day ($950,000 a year) from the ads that appear on the videos.

Aside from YouTube, Ridgewell has also worked with BBC and Comedy Central making short films. He also runs another YouTube channel known as DarkSquidge whereby he uploads various behind-the-scenes footage of TomSka related projects and videos. In 2012, he founded a media production company known as TurboPunchLtd where he works alongside co-writer Eddie Bowley. In 2019, he raised £1 million on Kickstarter for a card game based on asdfmovie in collaboration with Big Potato.