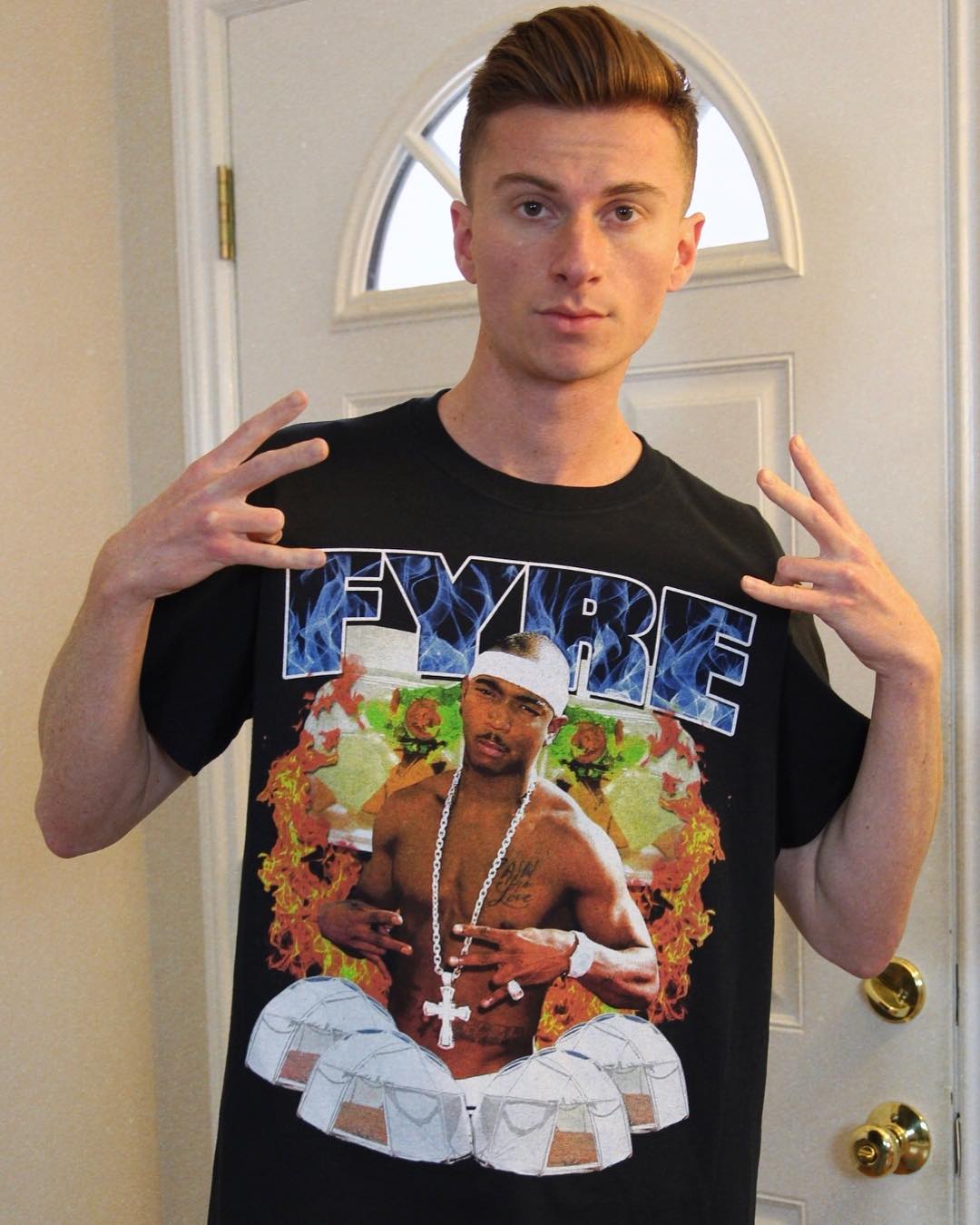 Trevor Wallace is an American comedian born and raised in California, United States. He has an estimated net worth of $1.8 million. He started out by making short videos on the short video sharing platform Vine while he was studying at San Jose State University. He created a number of viral videos and one of them led to him getting a cease and desist order. One of his most viral video series “Life As A Zumiez Employee” featuring his signature character Bryson. His content on his channel is a mix of sketch videos and podcasts. 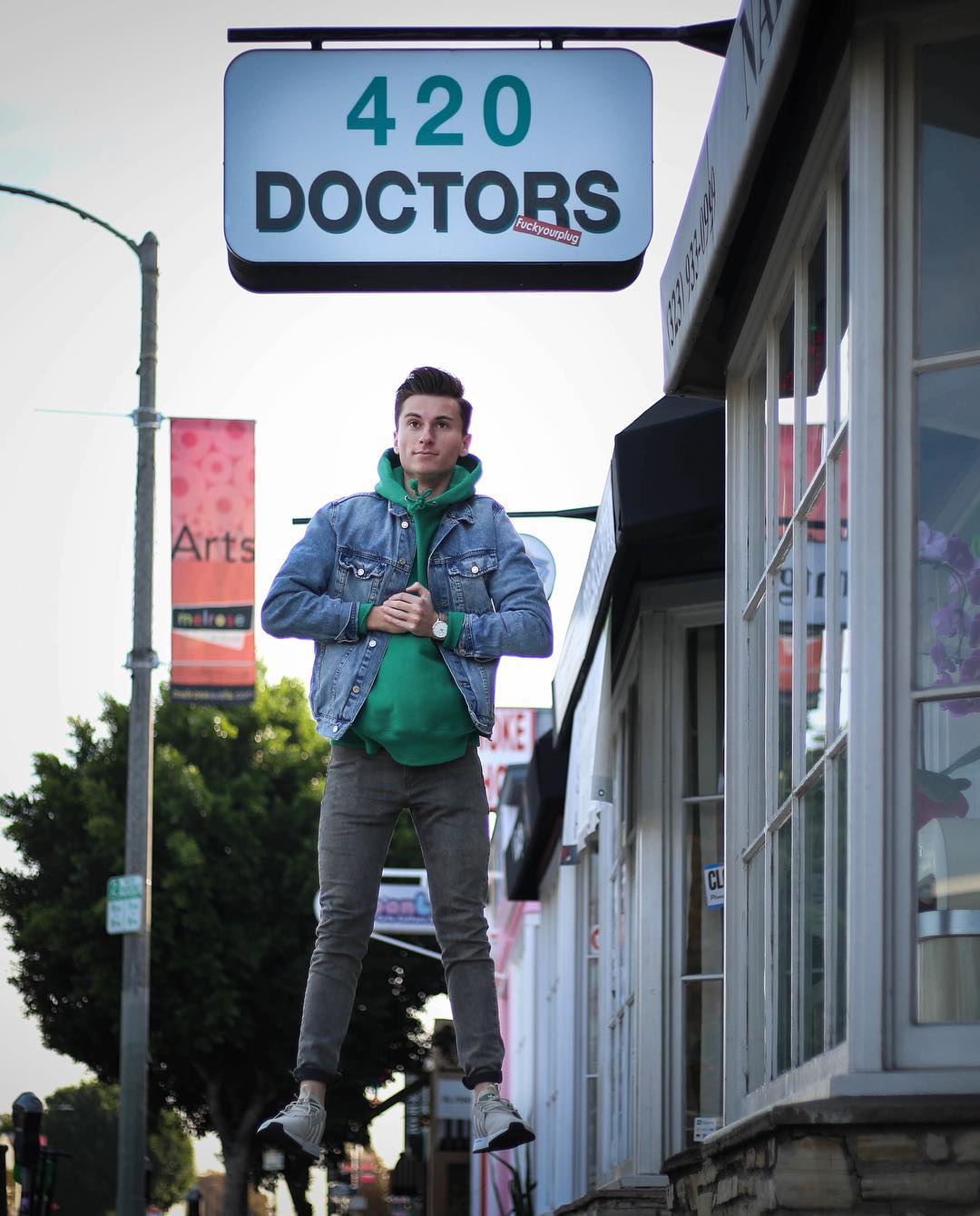 How Much Money Does Trevor Wallace Earn On YouTube? 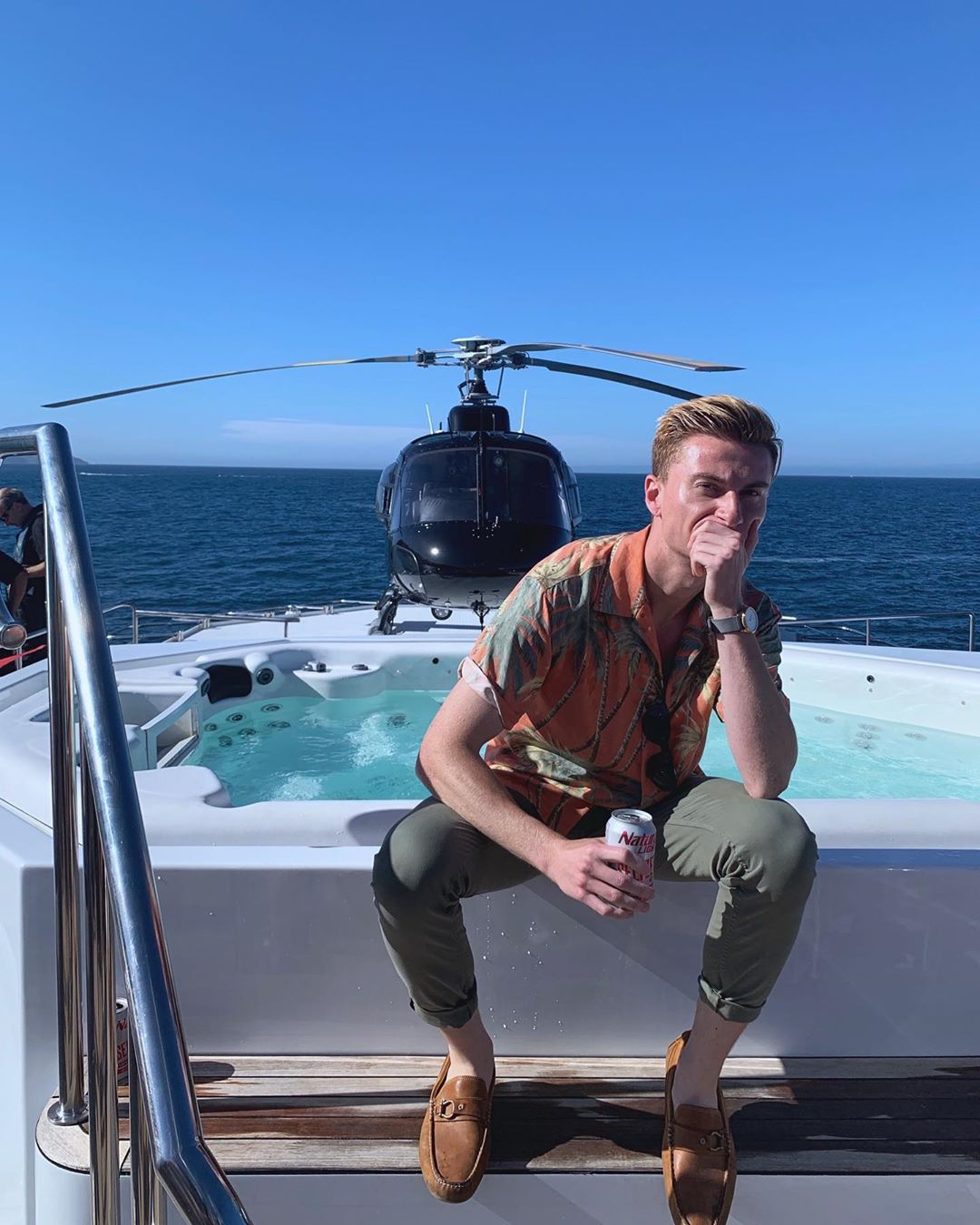 The channel has over 2.4 million subscribers as of 2021 and has accumulated over 450 million views so far. It is able to get an average of 300,000 views per day from different sources. This should generate an estimated revenue of $2,400 per day ($880,000 a year) from the ads that appear on the videos.

Trevor makes more income through working for for All Def Digital based in Los Angeles. He also performs stand up comedy in venues such as Orpheum Theatre, San Jose Improv, Gramercy Theatre and Zanies Comedy Club.