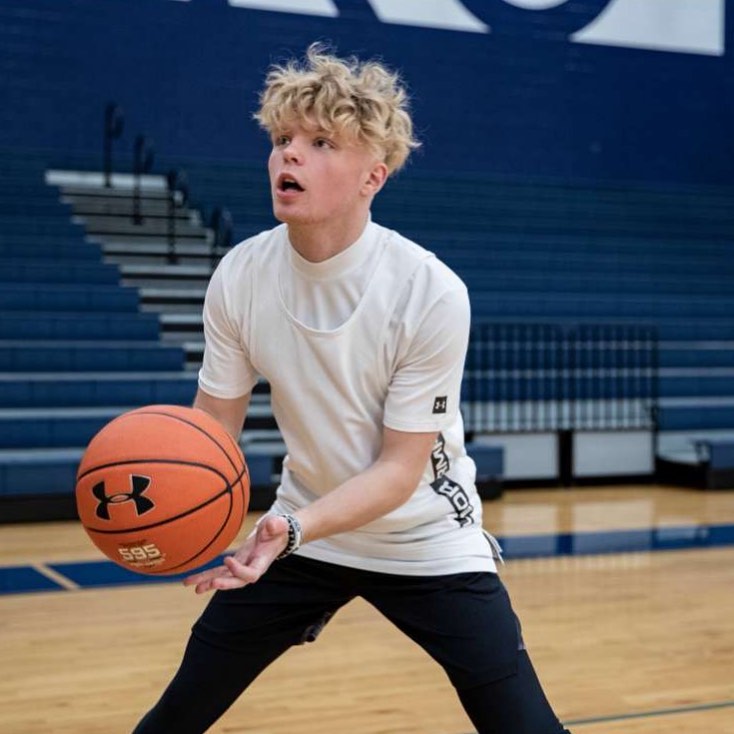 Tristan Jass is a young YouTuber and basketball point guard based in Wisconsin, United States. He has an estimated net worth of $1.4 million. His content is mainly basketball videos whereby he showcases his skills like trick shots, casual scrimmages and many more. His inspiration to start the channel was when an Instagram video of him sending his high school teacher sprawling with a well timed cross went viral. It was covered by major sports outlets like ESPN, The Bleacher Report and SBNation. Jass wanted to retain the audience.

Jass had to forgo a college basketball sponsorship so that he could be a content creator. This is because it would mean he had to shut down his accounts since at the time NCCA forbade student competitors from profiting off their own names, images and athletic abilities. He had been working to get a basketball scholarship ever since he was young. His social media popularity blew up right at the time when he got a couple of Division 1 offers. He chose a YouTube career instead. 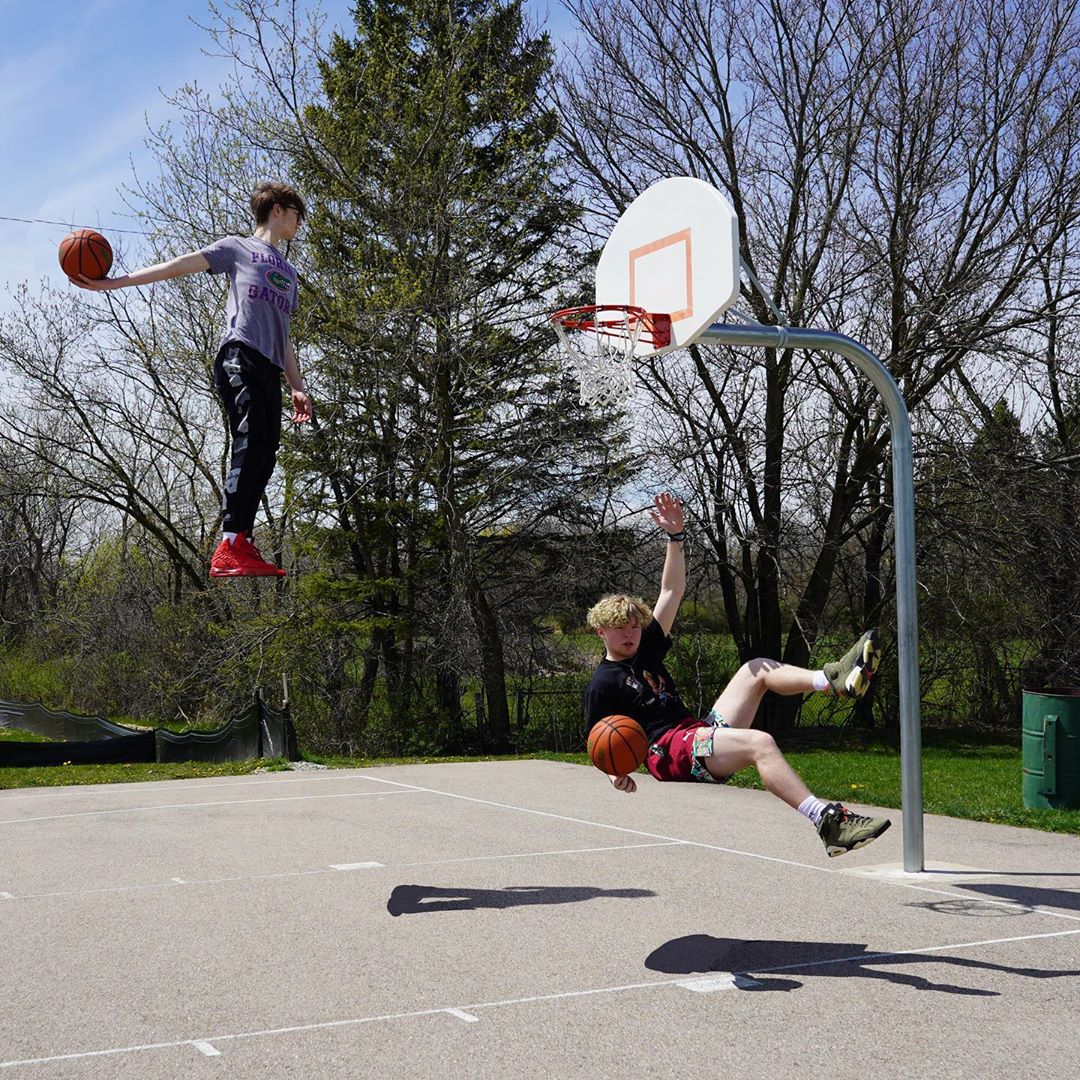 How Much Money Does Tristan Jass Earn On YouTube? 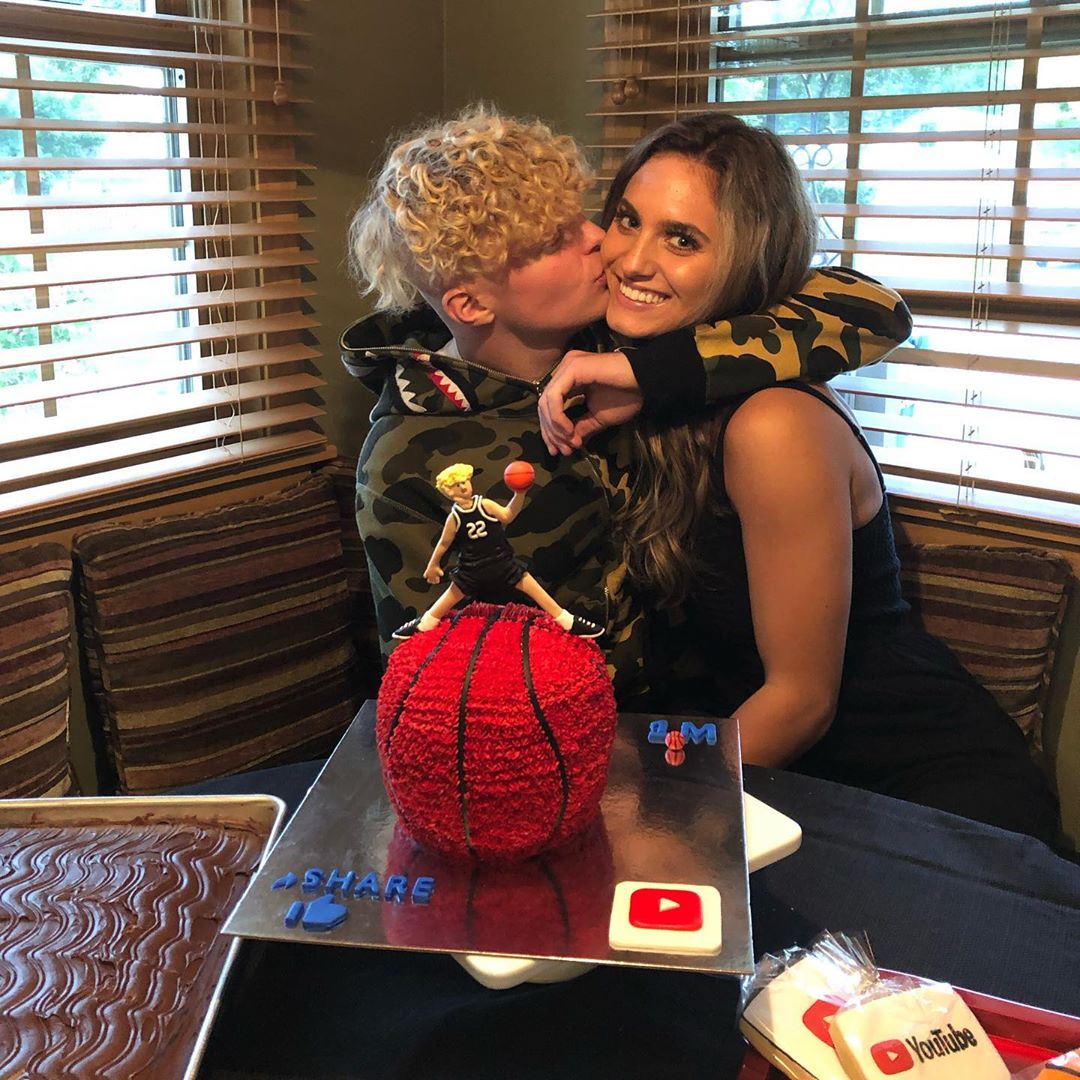 The channel has over 3 million subscribers as of 2021 and has accumulated over 450 million views so far. It is able to get an average of 300,000 views per day from different sources. This should generate an estimated revenue of $2,400 per day ($880,000 a year) from the ads that appear on the videos.