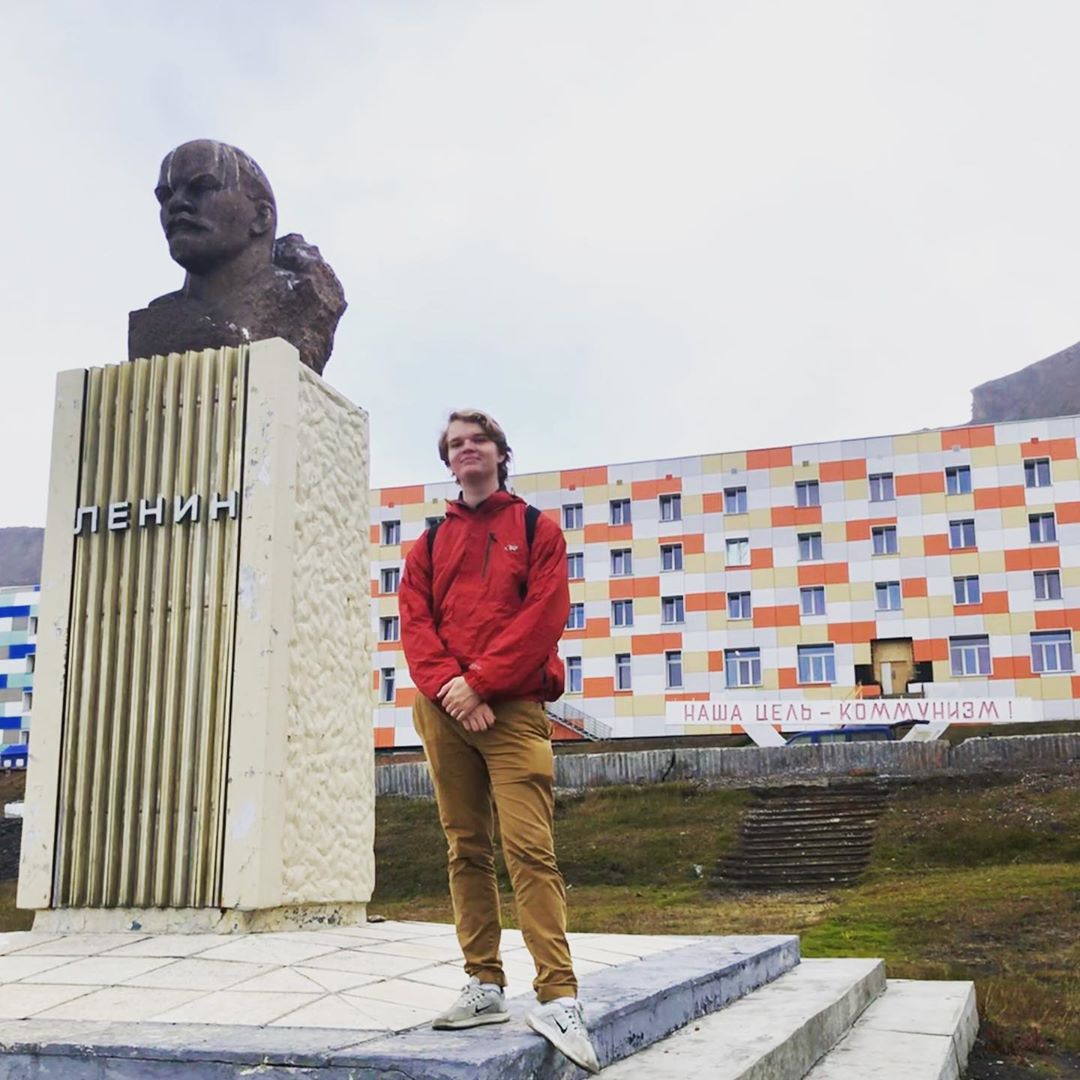 Wendover Productions is a popular educational YouTube channel that was created by an American guy named Sam Denby. He has an estimated net worth $1.8 million. His content mainly consists of educational videos about the workings of the world, with topics ranging from travel, defense, transport, geography, marketing etc. He started uploading videos on the channel in August 2015 and his videos have been massively popular on YouTube. The most popular video currently is titled “The Economics Of Airline Class” which has over 5 million views so far. 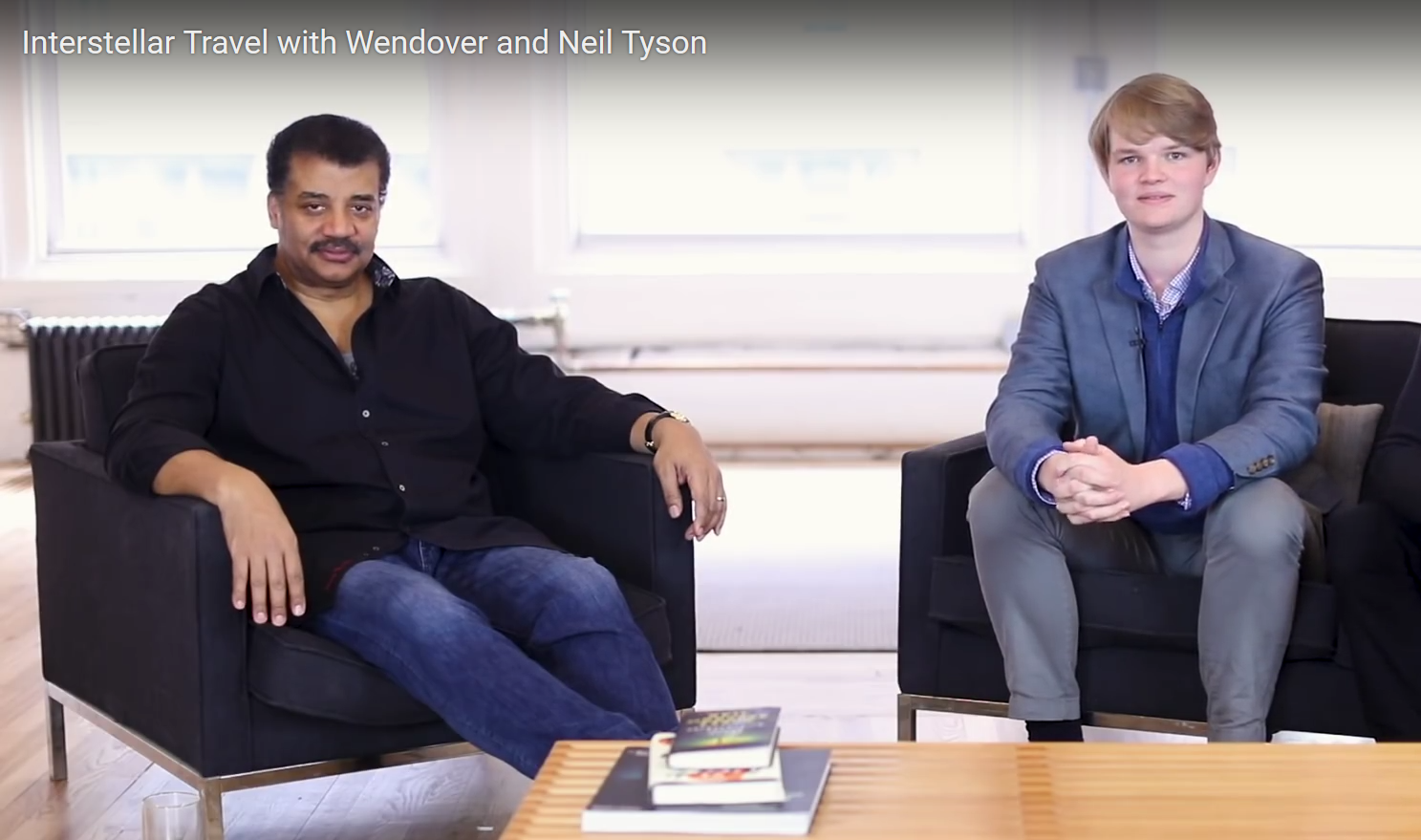 How Much Money Does Wendover Productions Earn On YouTube? 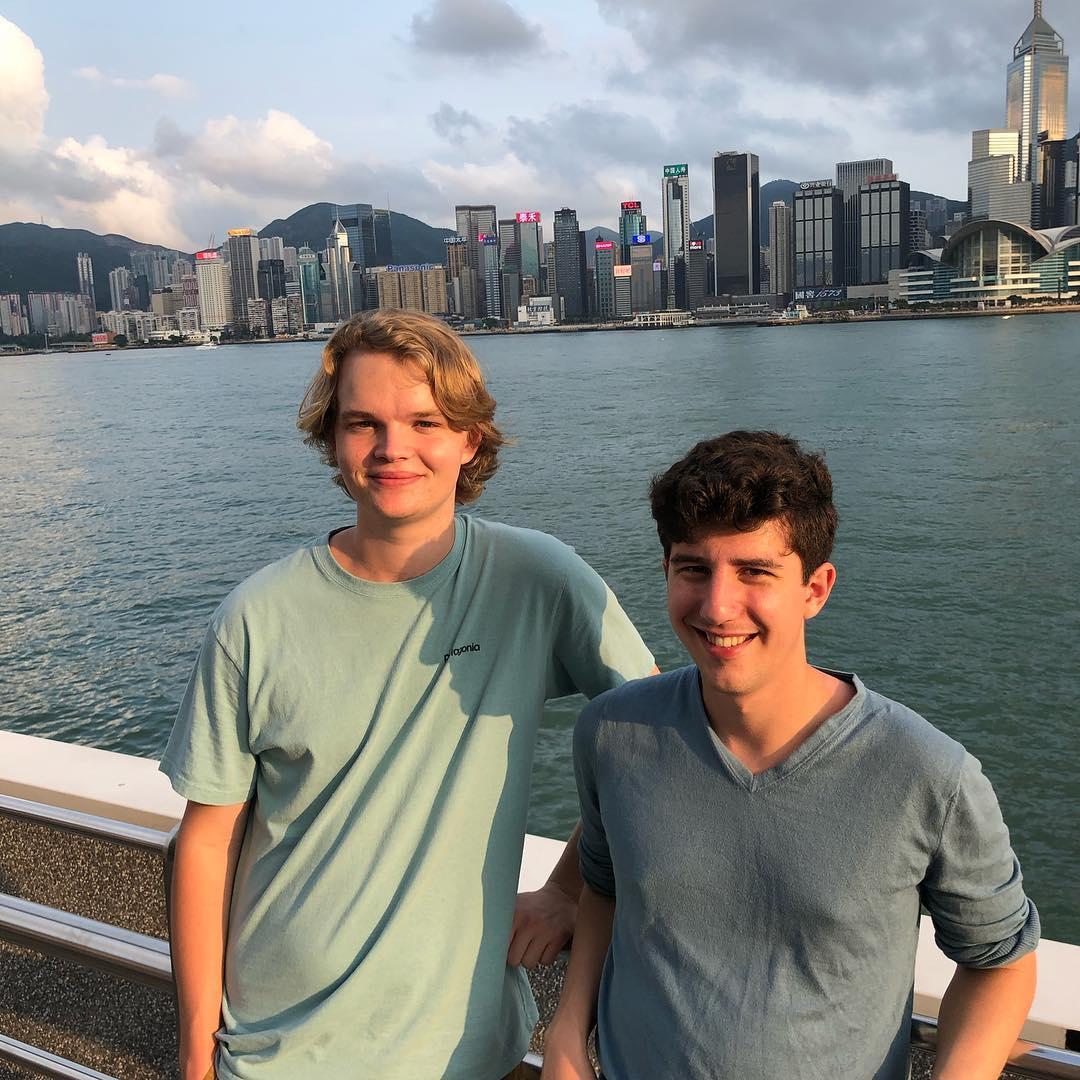 The channel has over 3.4 million subscribers as of 2021 and has accumulated over 500 million views so far. It is able to get an average of 350,000 views per day from different sources. This should generate an estimated revenue of around $2,800 per day ($1 million a year) from the ads that appear on the videos.

Aside from YouTube ads, Sam makes more money by getting companies to sponsor many of his videos. He has promoted products like Blueapron, Squarespace, Hover, The Crew 2, Skillshare and many others