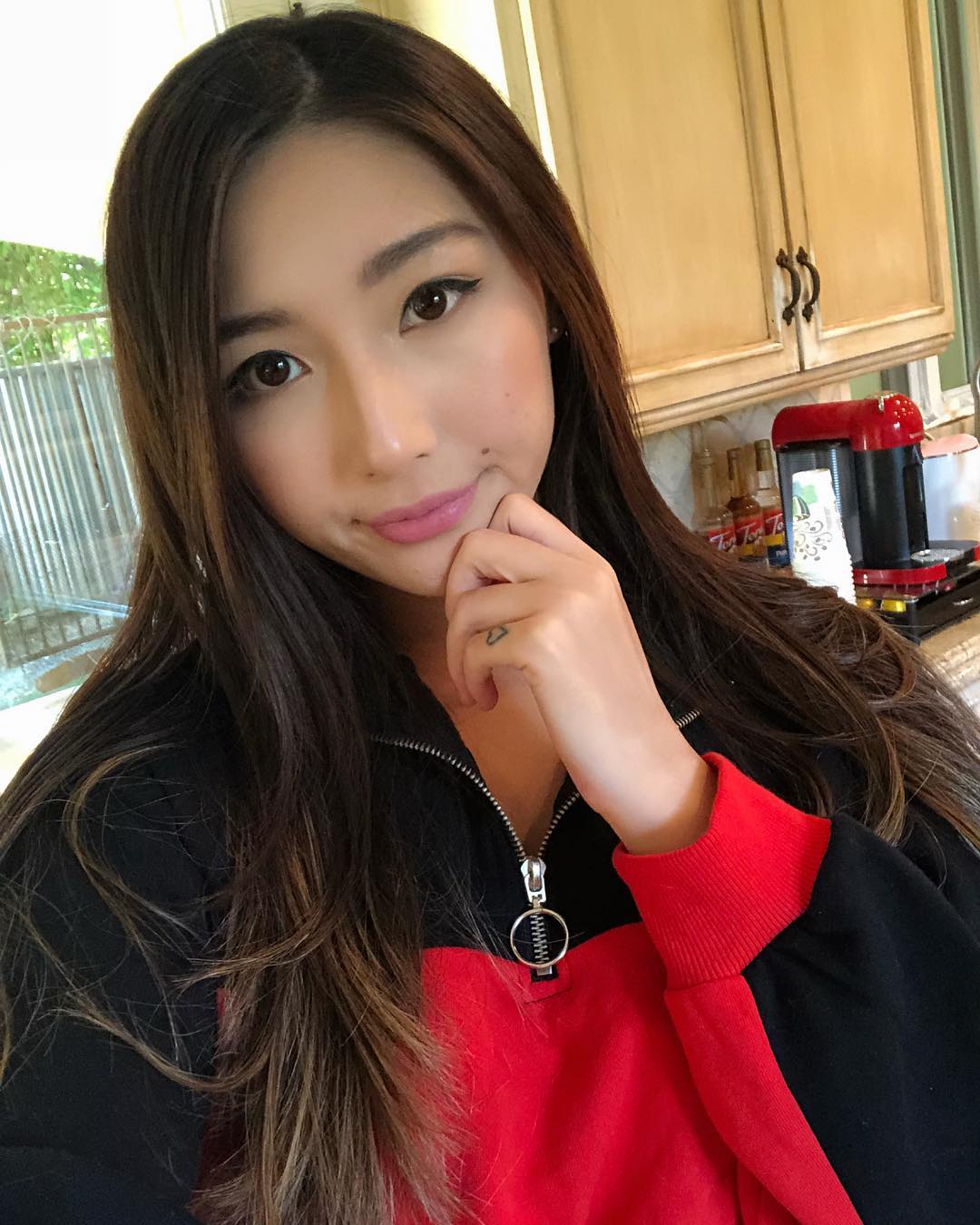 xChocoBars is a popular female Twitch streamer from Toronto, Canada whose real name is Janet Rose. She has an estimated net worth of $1.1 million. She first gained popularity for her League Of Legends live streams but is now very much focused on the battle royale game known as Fortnite. Some of the other games she has played on Twitch include Hearthstone, World Of Warcraft, PUBG, IRL, Realm Royale, Stardew Valley and many others. Before fame online, she was studying to obtain an early childhood education degree. She has been in a relationship with YouTube star Disguised Toast. 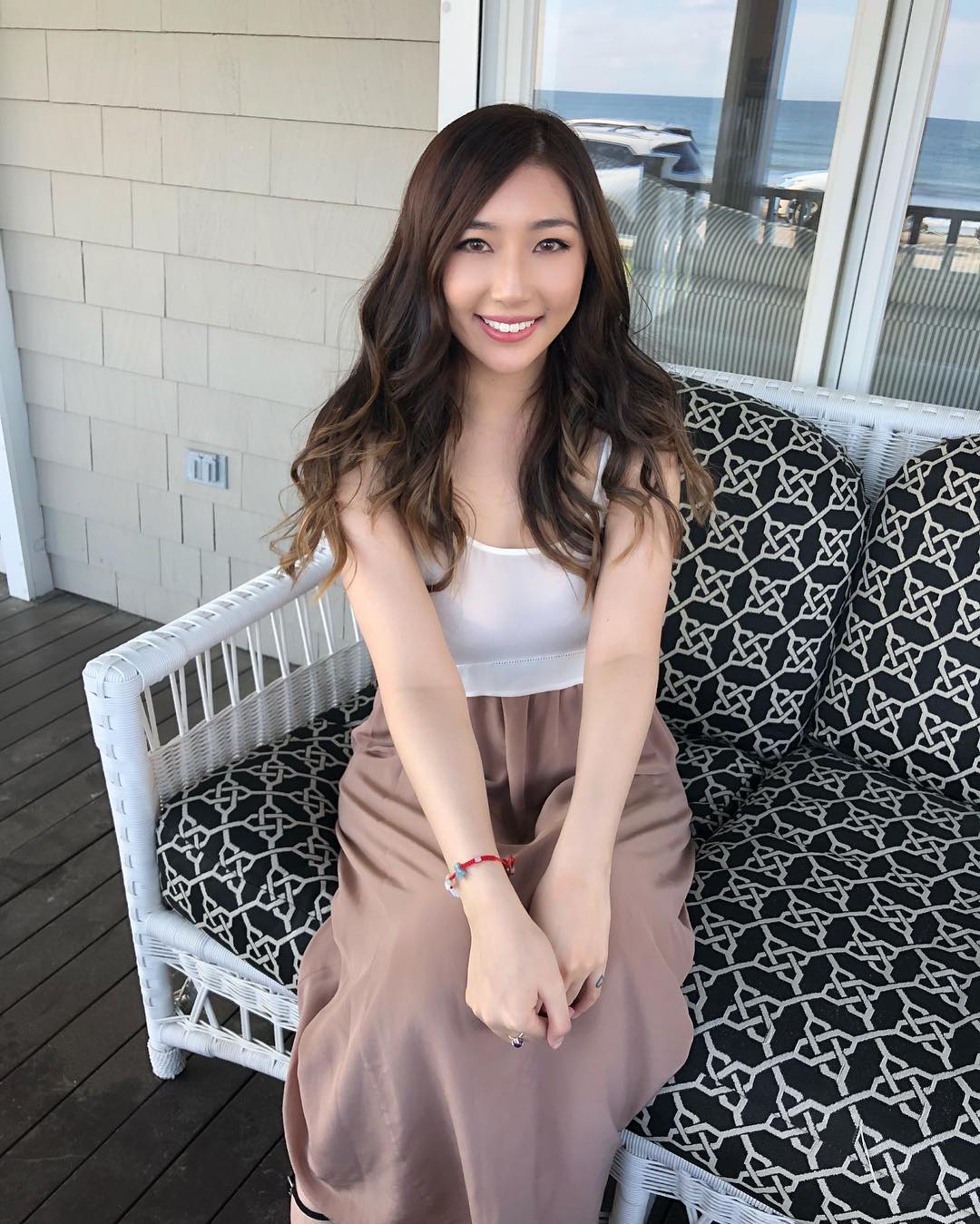 How Much Money Does xChocoBars Earn On Twitch? 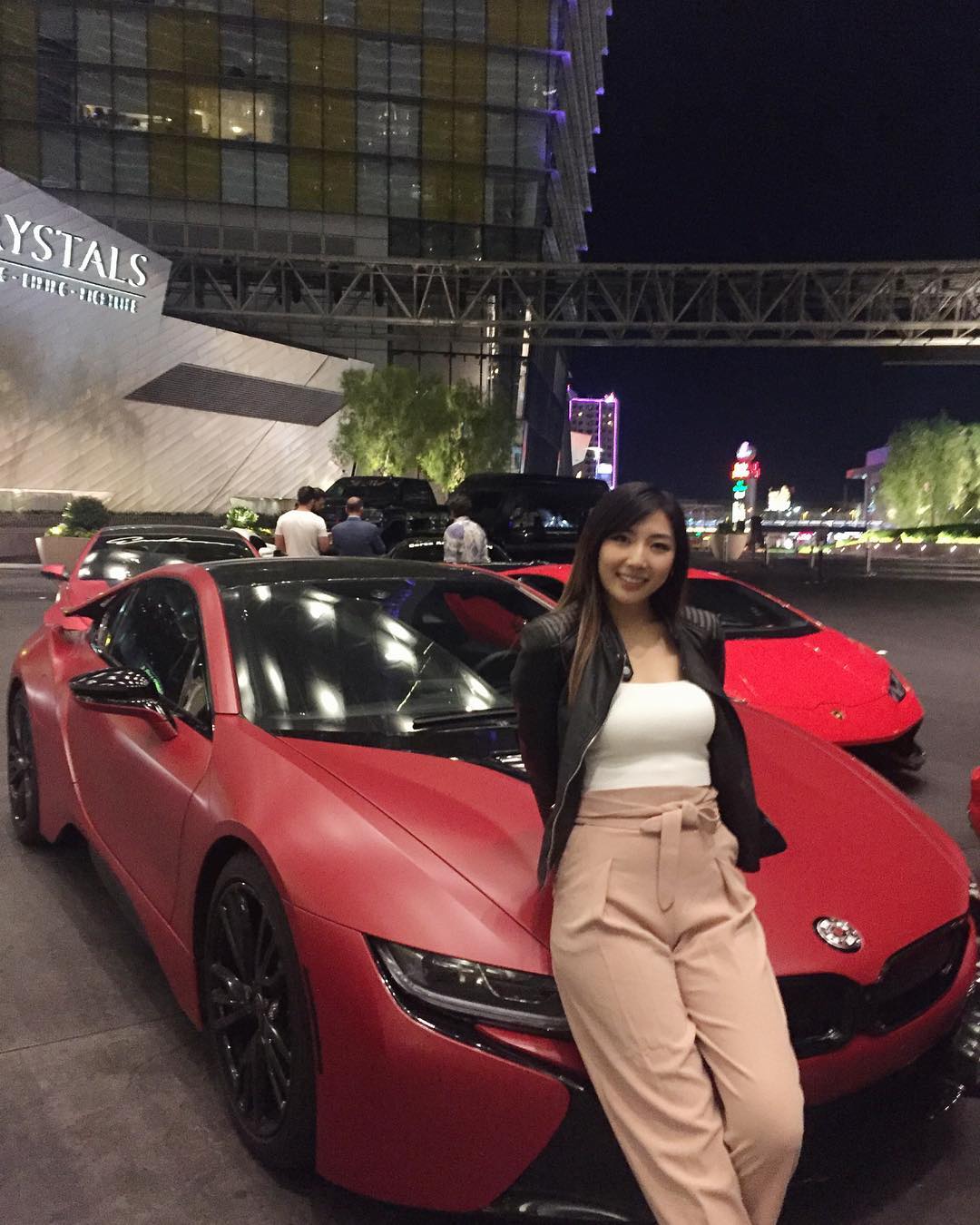 The streamer has over 900,000 followers as of 2021 and has accumulated over 50 million views so far. She averages just around 3,500 viewers per stream with her peak being 25,000 live viewers. Streamers make money through subscribers, ad revenue, donations and bits. xChocoBars has around 3,000 subscribers from which she makes a minimum of $2.5 per subscriber every month. This should add up to $7,500 per month ($90,000 a year). She makes an equally high amount from the other avenues available to her.

xChocoBars’ YouTube channel is still quite small so it doesn’t generate an significant portion of her income.