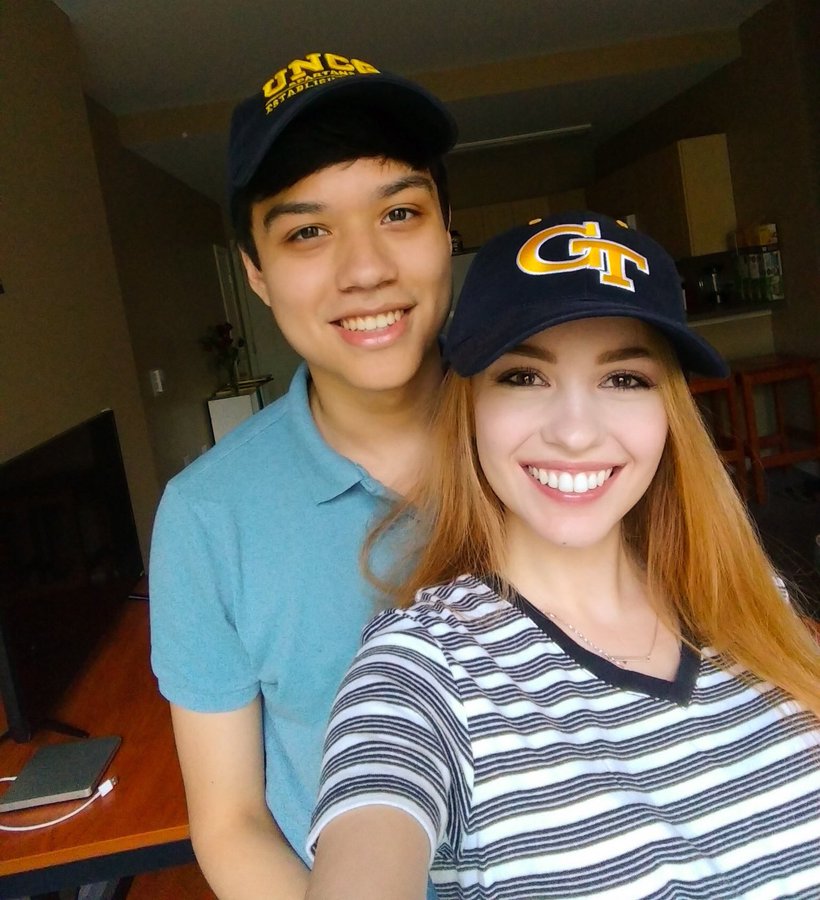 xNestorio is a popular gaming YouTube content creator born in Ecuador but based in Atlanta, Georgia in the United States. His real name is Nestor and he has an estimated net worth of $1.2 million. His content is mainly composed of Minecraft gaming videos. These include Minecraft UHC & Manhunt videos. He started posting back in 2018 and has been uploading an average of four videos a week on a regular basis. Before YouTube fame, he was a student at Georgia Tech 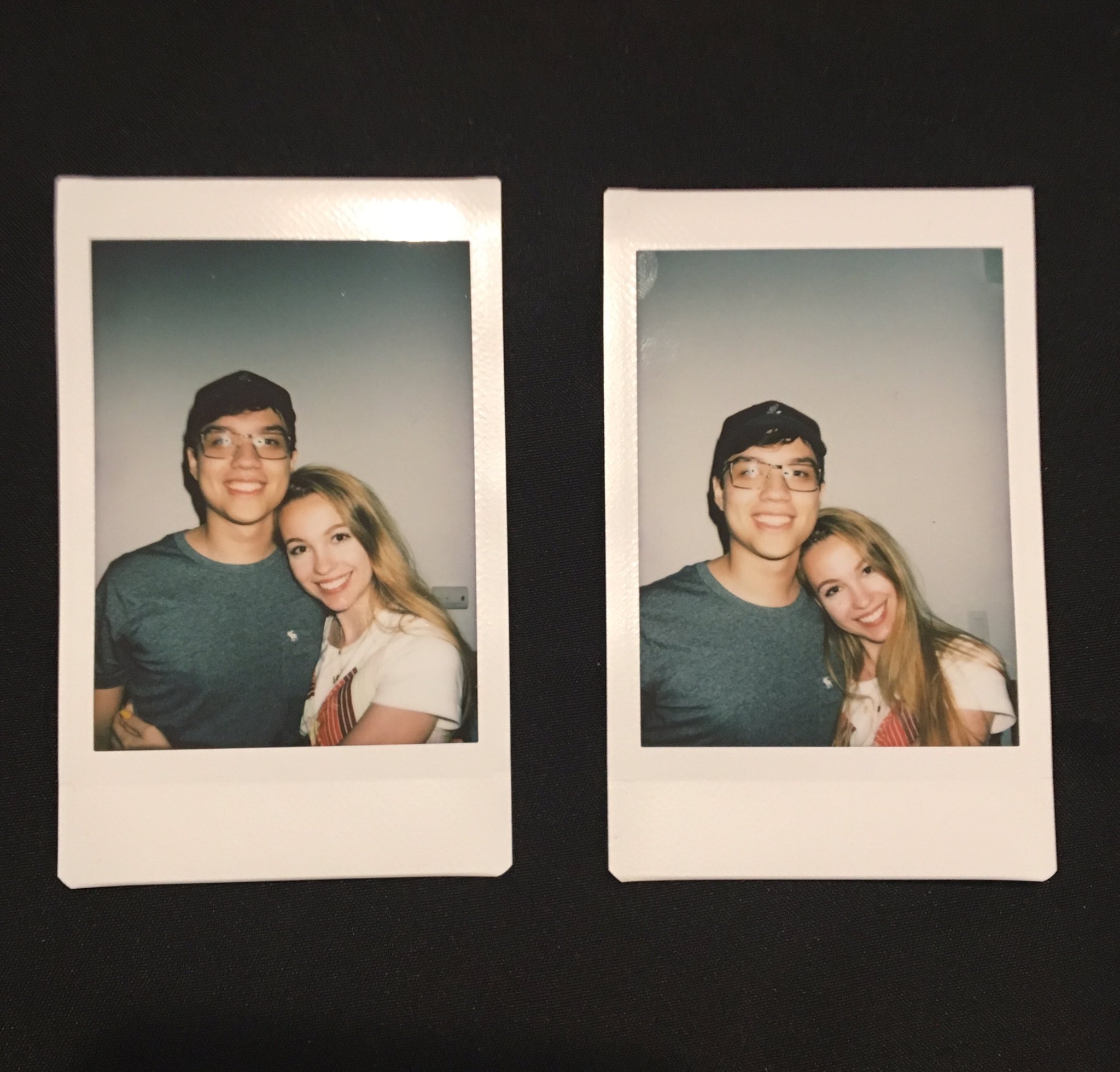 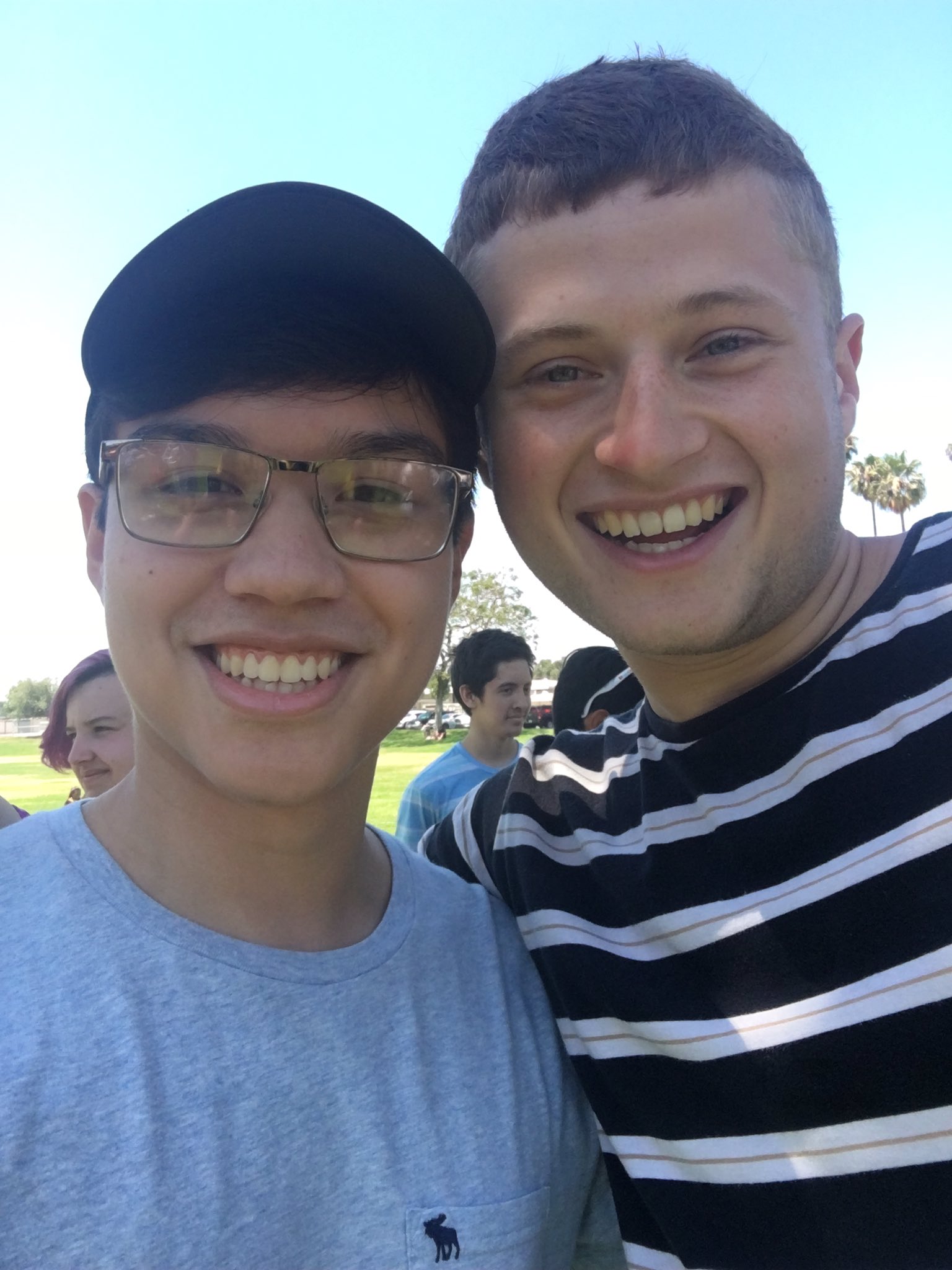 The channel has over 2 million subscribers as of 2021 and has accumulated over 300 million views so far. It is able to get an average of 700,000 views per day from different sources. This should generate an estimated revenue of $5,600 per day ($2 million a year) from the ads that appear on the videos.