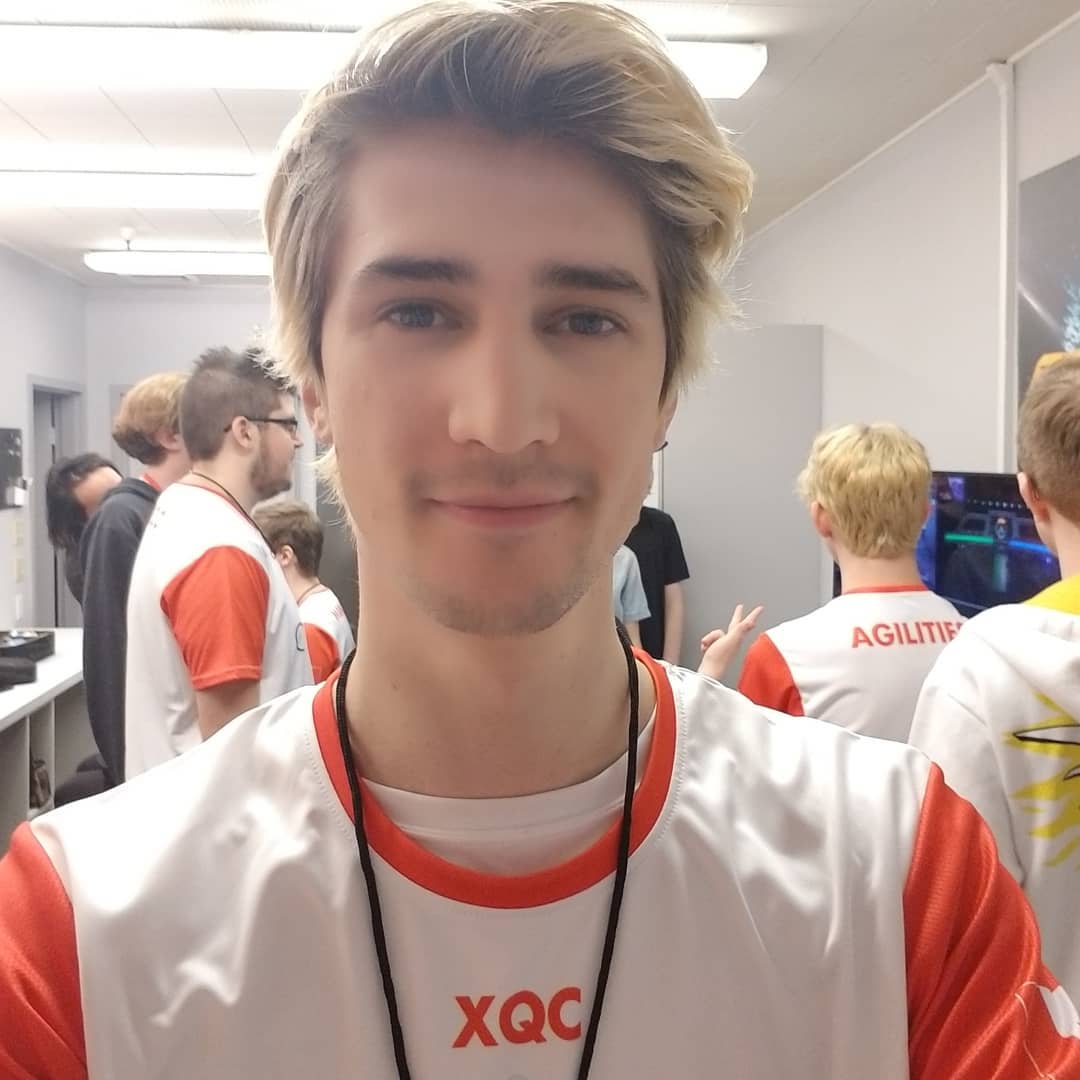 Felix Lengyel, popularly known as xQc or xQcOW, is a Canadian professional Overwatch player and Twitch streamer who played the Main Tank Position for the Dallas Fuel in the Overwatch League. He has an estimated net worth of $13.5 million. He has participated in the Overwatch World Cup as the Main Tank for Team Canada in 2017 & 2018. He streams for multiple hours on a daily basis, his main game being Overwatch and his other games being Fortnite, IRL, Call Of Duty, Real Royale and others. 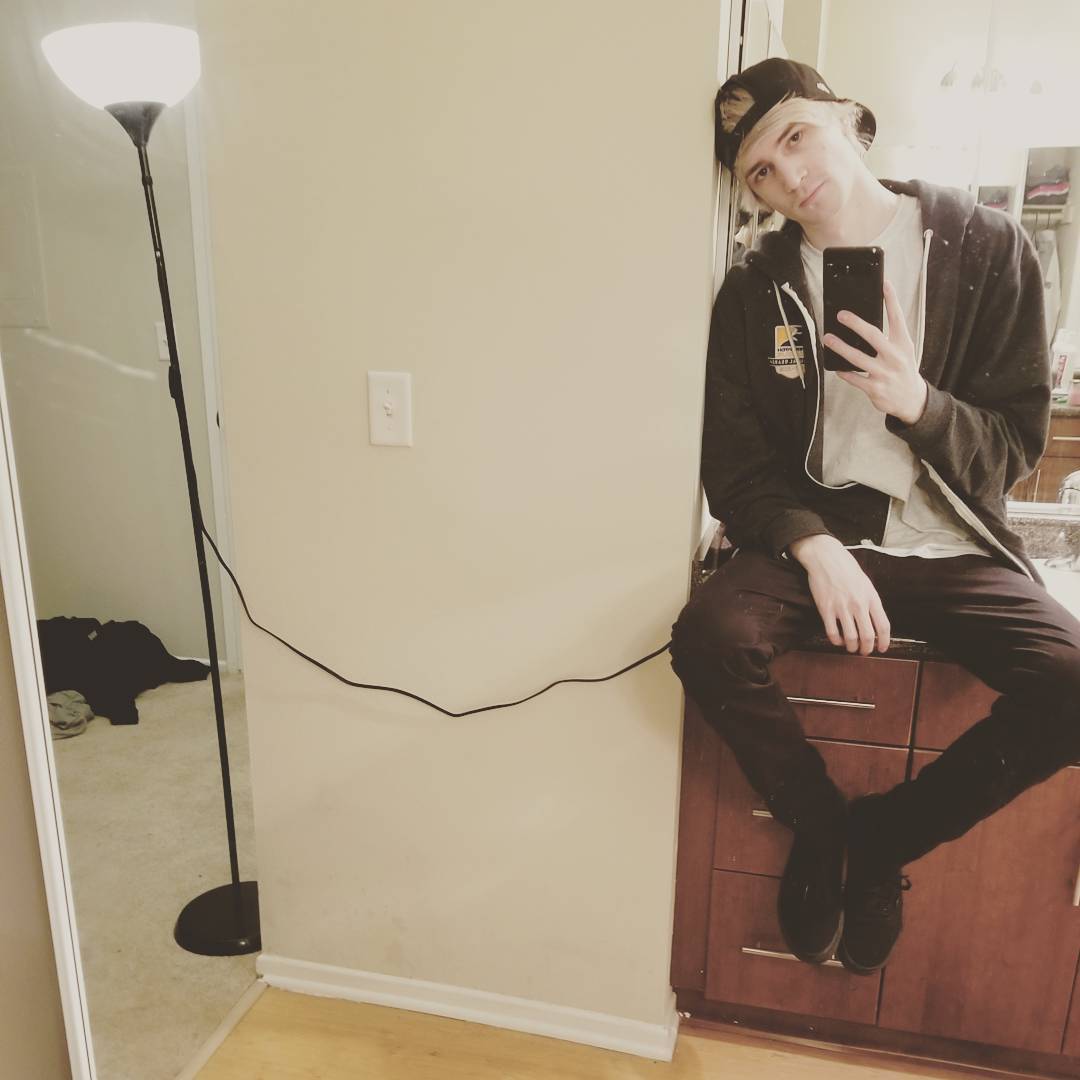 How Much Money Does xQcOW Earn On Twitch? 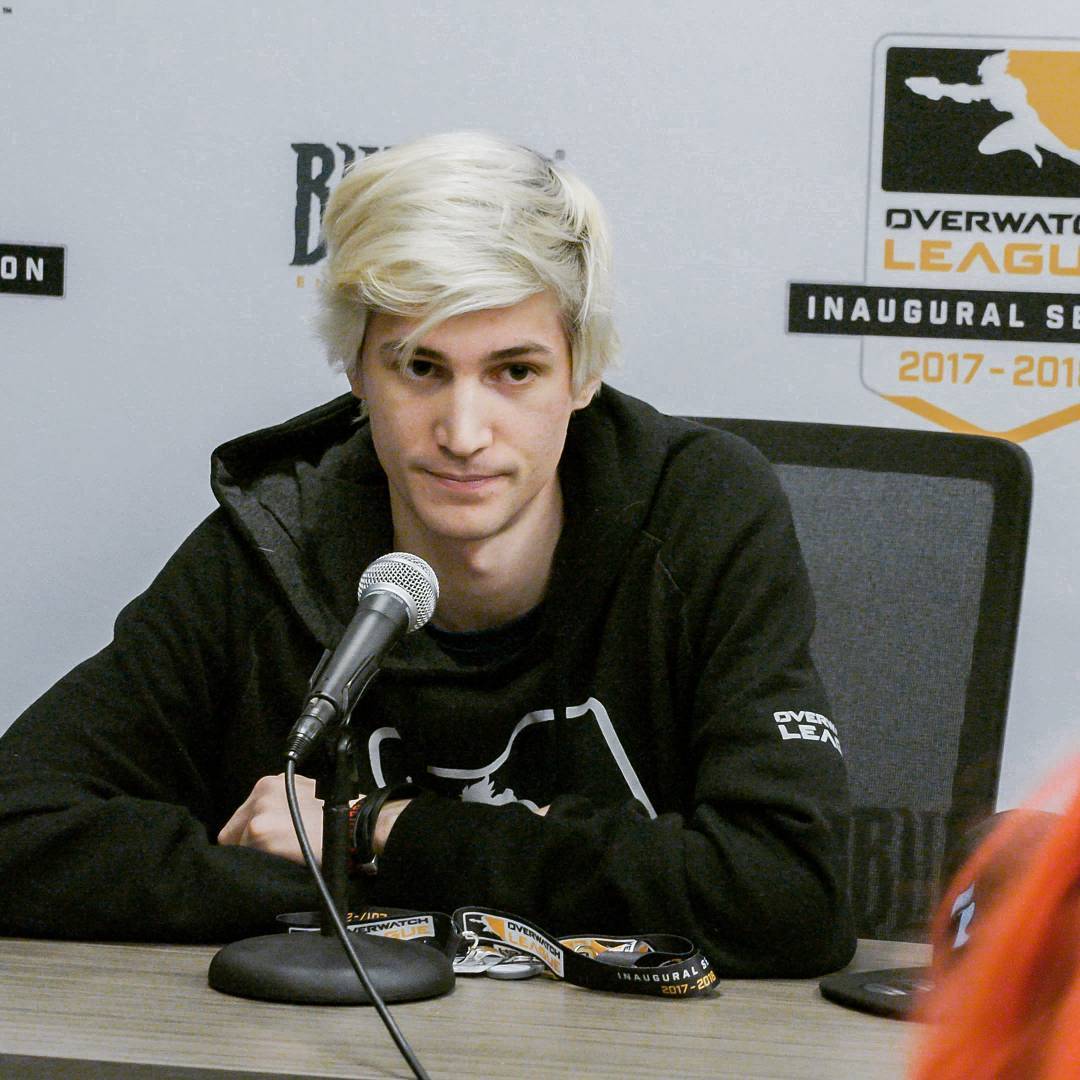 The streamer has gained over 8.5 million followers since starting out in 2014 and has accumulated over 130 million views. He is able to average 20,500 viewers per stream with his highest viewership being 21,400 people. Streamers make money through subscriptions, ad revenue, donations and bits. xQc has an estimated 72,000 subscribers from which he gets a minimum of $2.5 per subscriber every month and this should add up to around $180,000 a month ($2.1 million a year). Additionally, he makes an equally high amount from the other sources of income. 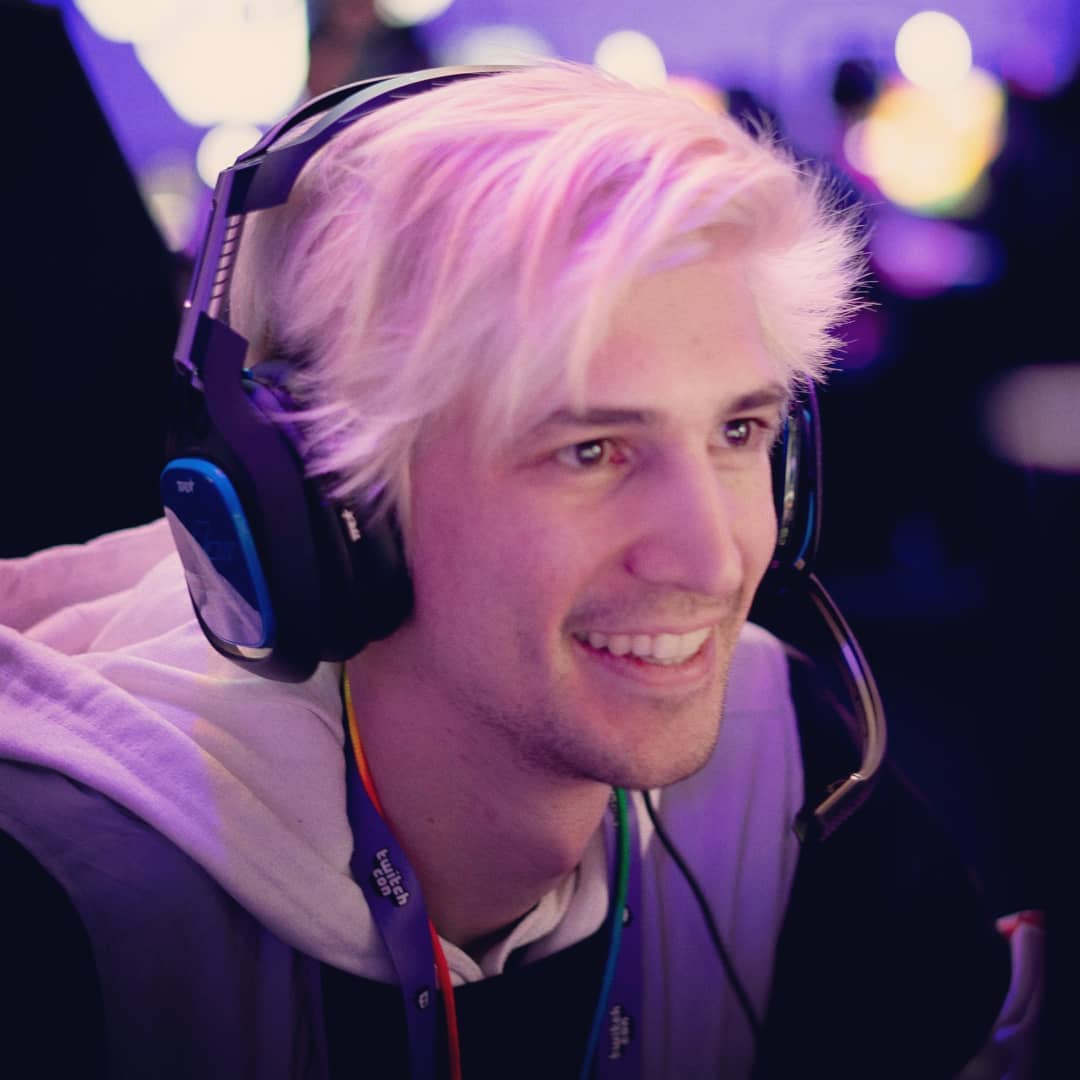 The channel has over 2 million subscribers as of 2021 and has accumulated over 1.1 billion views so far. It is able to get an average of 1.2 million views per day from different sources. This should generate an estimated revenue of $9,600 per day ($3.5 million a year) from the ads that appear on the videos.