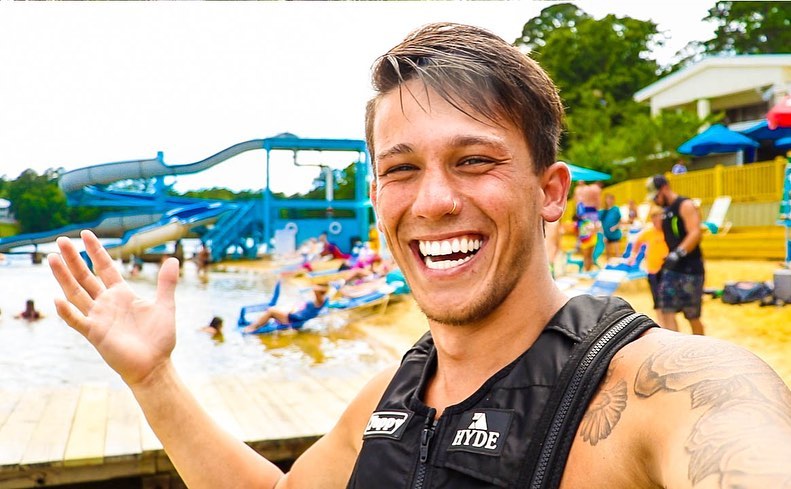 Yappy Twan Twan is a popular YouTuber from the United States whose real name is Tristan Yaptengco. He has an estimated net worth of $100,000. His content is mainly composed of vlog entries of his engaging in a wide variety of outdoor adventures such as scuba diving in water parks, diving for river treasure, survival challenges, fishing and general explorations. He posts an average of two videos per week which end up being very popular. He often includes his girlfriend in most of the videos. 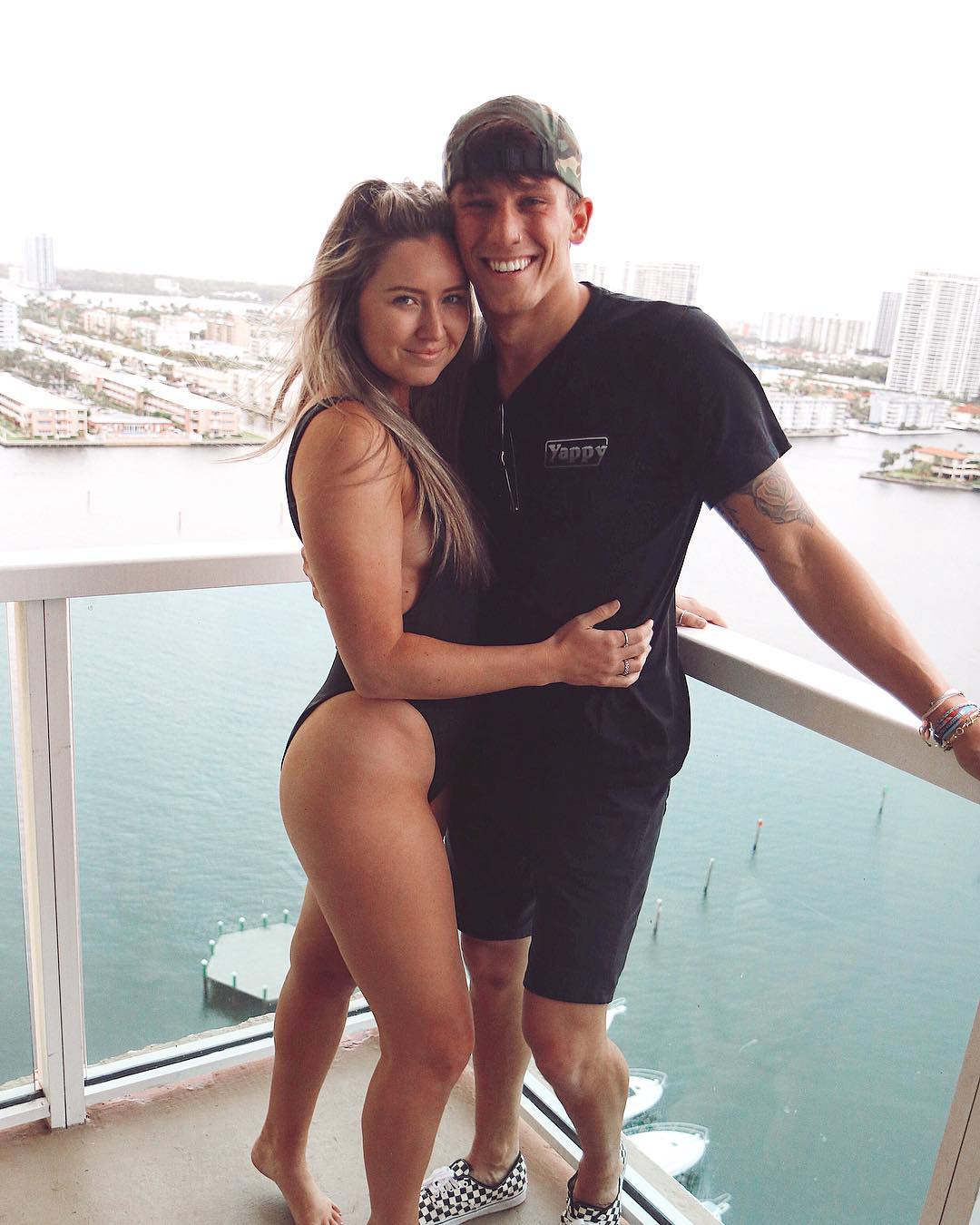 How Much Money Does Yappy Twan Twan Earn On YouTube? 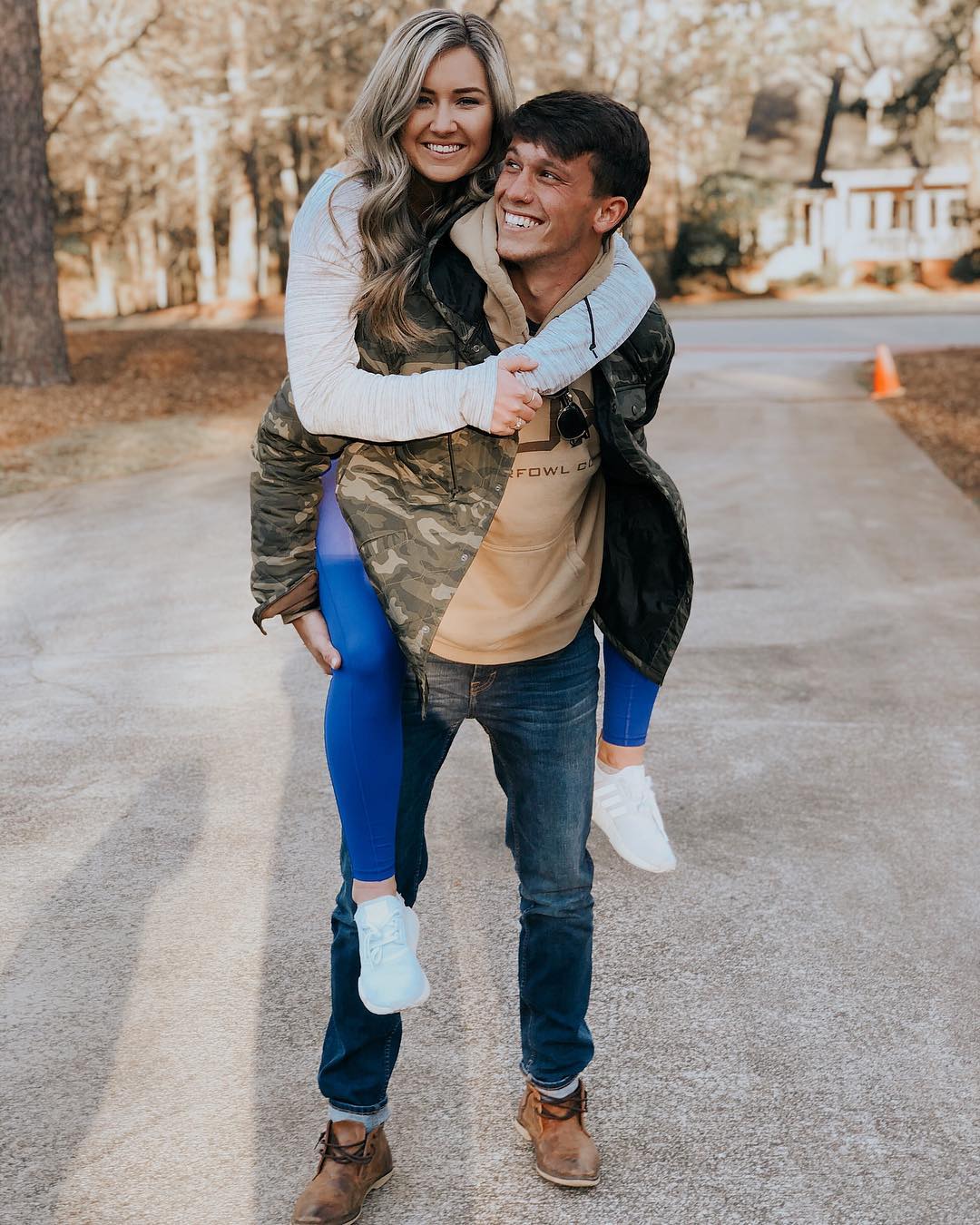