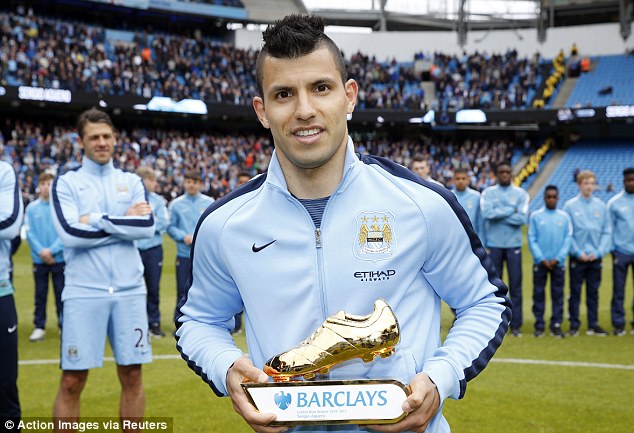 The English Premier League is the most profitable football league in the world thanks to the high number of viewers it attracts every year. It is one of Britain’s biggest export.

Each team in the league earns some prize money for their participation and ranking in the table. Chelsea who are at the top of the table were given £24.7 million while relegated team QPR who are at the bottom earned just £1.2 million. 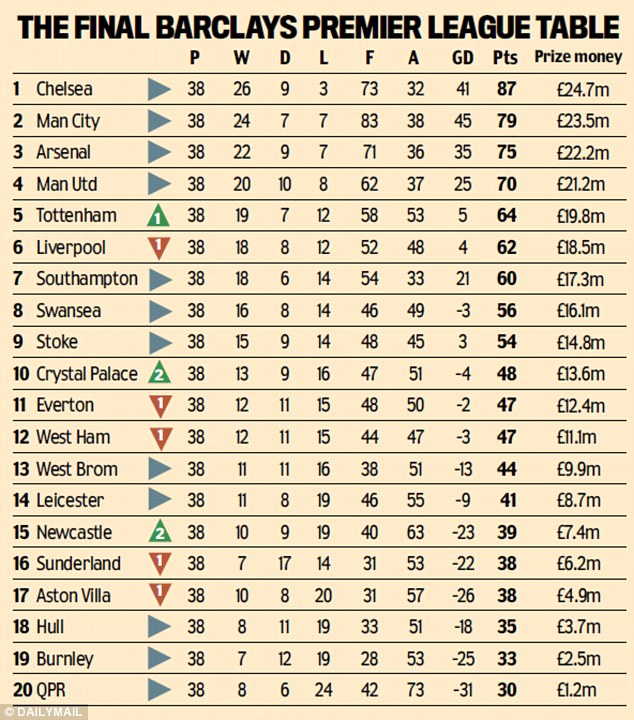 Teams also make more money from match tickets from fans who watch at the stadium, TV and broadcasting revenue share, sponsorship deals and the sale of players. Teams like Manchester City were able to hit as much as £347 million in revenue and Manchester United £433 million as of July 2014. Majority of their revenues is spent on salaries of staff and players.