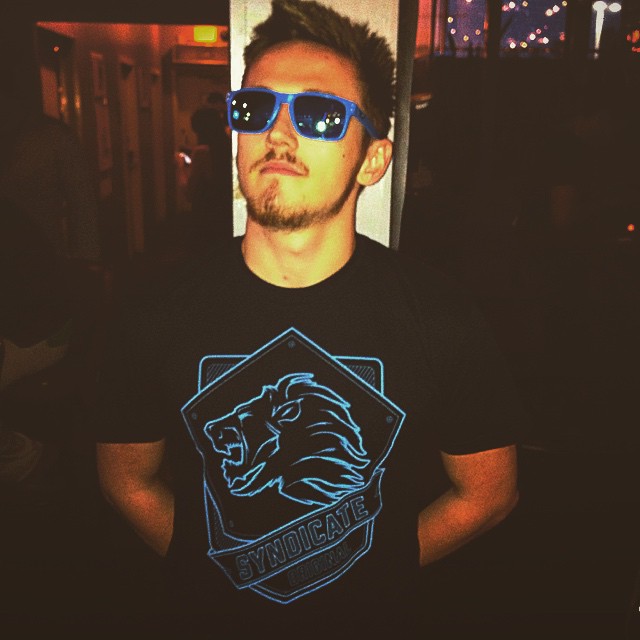 Tom Cassell is the guy behind the YouTube channel TheSyndicateProject. He is what many call a YouTube gamer since he makes videos of himself gaming and uploads them on YouTube then makes a living off them. That’s is how he has generated most of his fame and his estimated net worth of around $1.2 million. 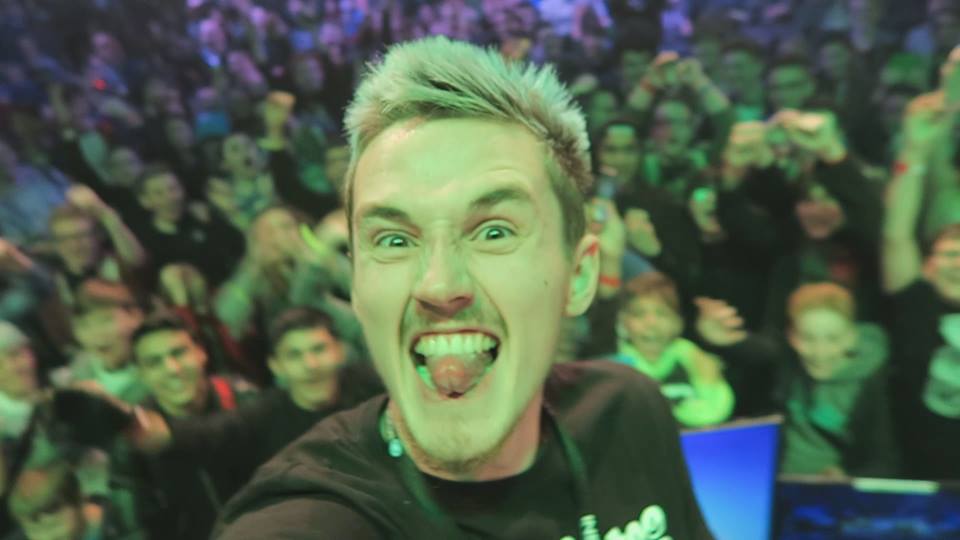 Tom is from UK. He started his channel back in 2010 and currently has over 9.9 million subscribers. He also operates another YouTube channel called Life Of Tome (formerly Syndicate Central) with 2.5 million subscribers where he just vlogs what happens in his life. 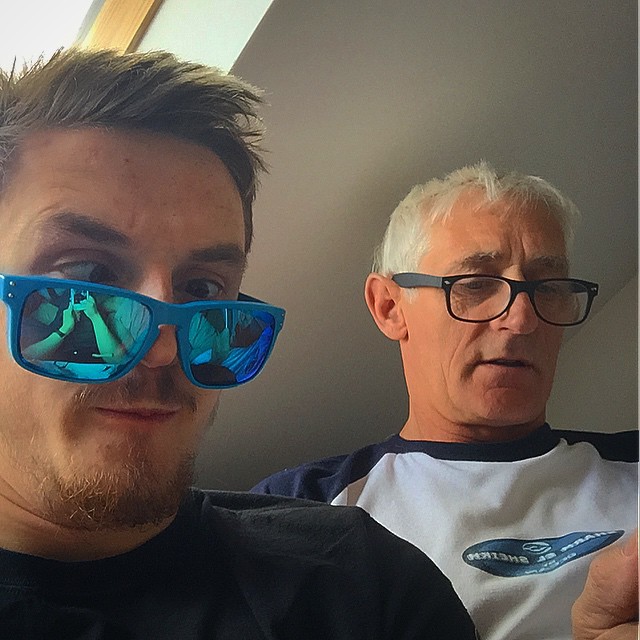 Syndicate and his dad

So lets get to the numbers.

His channels has 9.9 million subscribers and he does 1-5 videos per month and sometimes more depending which game has just been released. His main channel averages around 200,000 video views per day. Most of his videos get 250,000 – 500,000 views in a single month then the growth slows down. In terms of YouTube earnings  he averages around $300 per day ($110,000 per year). Video views from United States, Canada, United Kingdom and Australia fetch some of the highest ad rates.

His vlogging channel, Life of Tom, he averages 360,000 views per day and this in turn leads to earnings of around $600 per day. In a year his total earnings should be somewhere around $220,000.

How Much Money Does Syndicate Project Earn On YouTube?

Since he does 1.3 million video views per day in total, around 40% – 60% of those are monetized ie an ad can be shown. Ad rates vary from country to country and season of the year. On average YouTube may pay $2-$5 per 1000 views of the monetized video views. Some days he may make a lot while other days nope!

The non-monetizable video views are from those people with ad block, in countries which didn’t have any ad inventory or those who skip ads immediately. Advertisers are only charged when the viewer watches 30 seconds of the ad or watches to the ad’s completion, whichever is shorter. 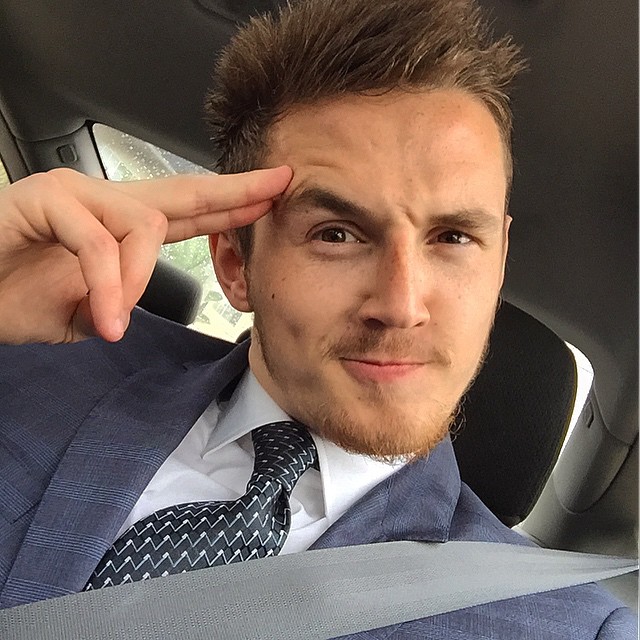 The Syndicate Project may be making more money outside YouTube from stuff like merchandise (calenders and tshirts), appearances and product mentions. He does have an online shopping site, SyndicateOriginal.com, selling his stuff. Big companies tend to approach people with very huge audience