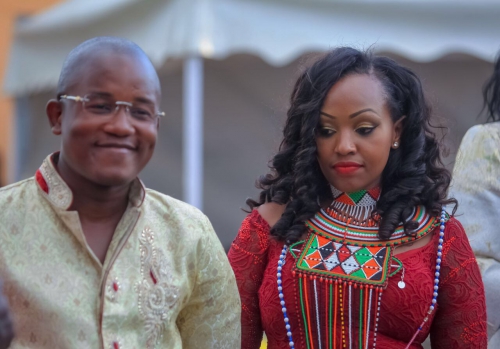 Last Saturday a filthy rich Luo man by the name Jared Otieno decided to shock everyone when he going to deliver dowry to his fiancees home in Meru.

The ceremony has a huge motorcade with a bunch of luxurious cars and helicopters on stand by. All this just for a pre-wedding. You may remember Jared Otieno from the Ksh30 million Porsche that he drives. Earlier this year he spent Ksh15 million on a ceremony to introduce his fiancee Kendi Mwiti and her family to his family. He used 3 choppers and hired Jalang’o as the MC of the day.

Last weekend these are some of the photos from the Meru ceremony. 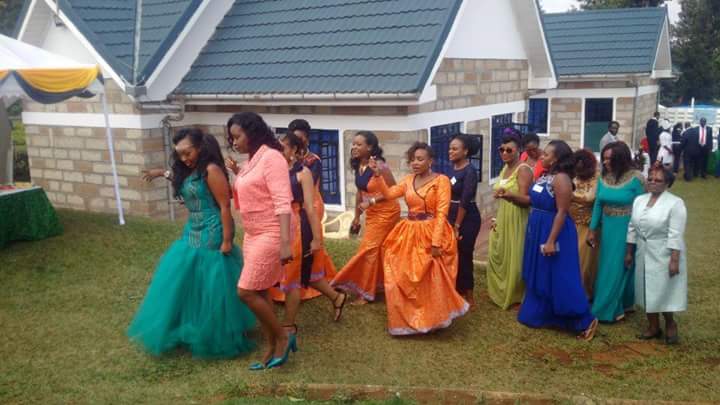 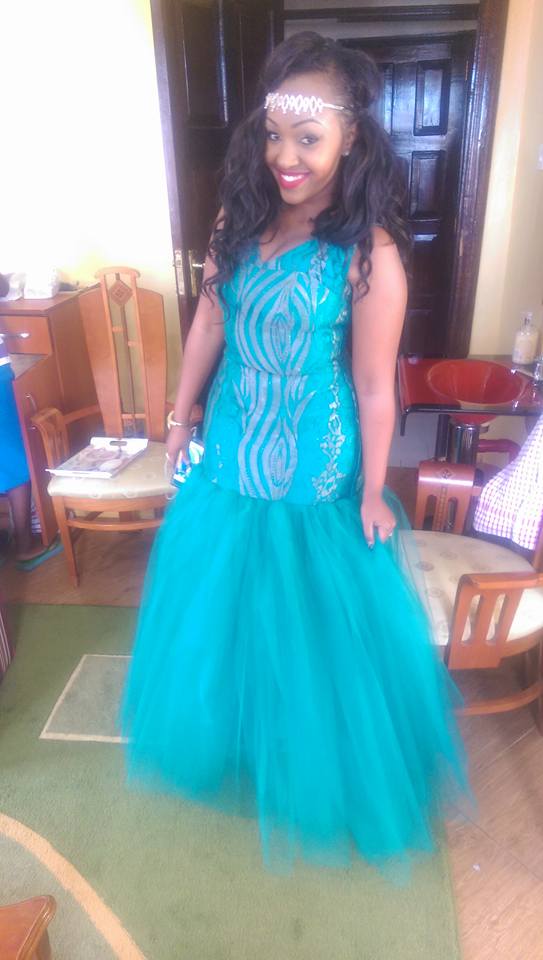 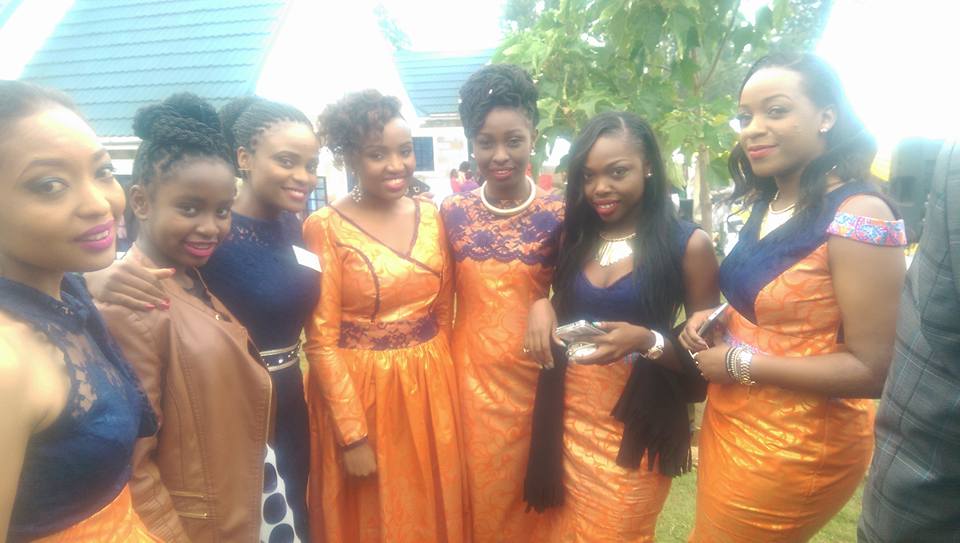 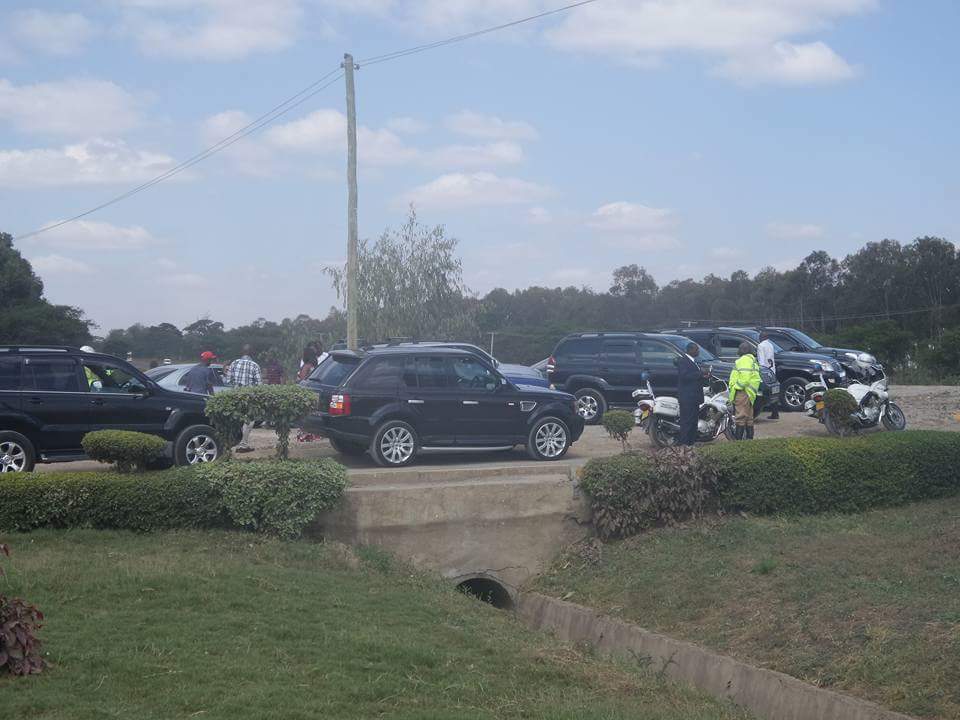 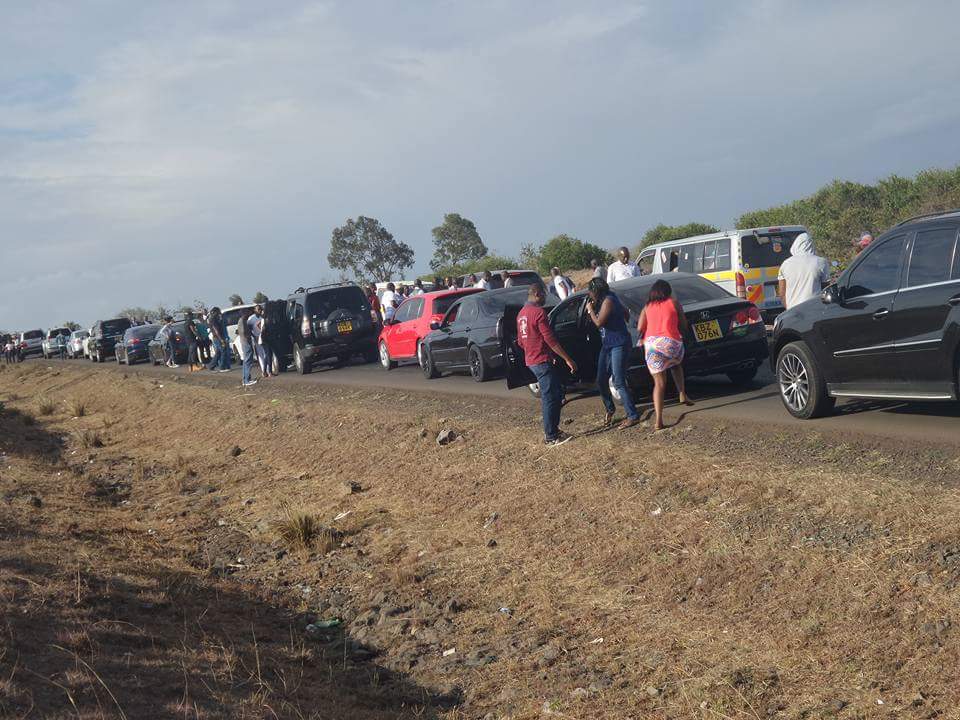 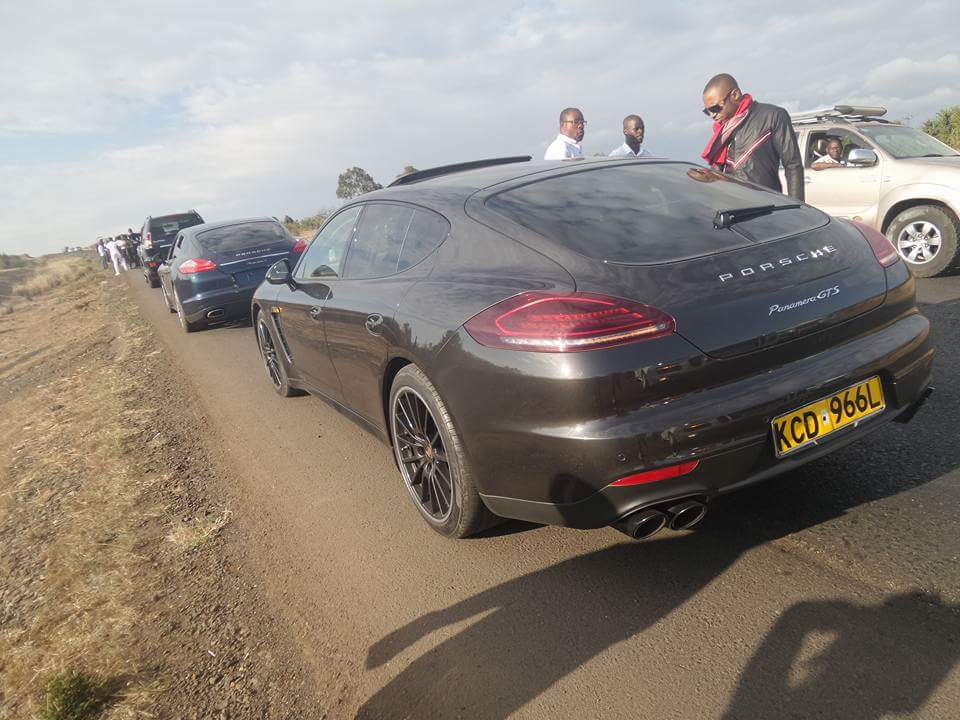 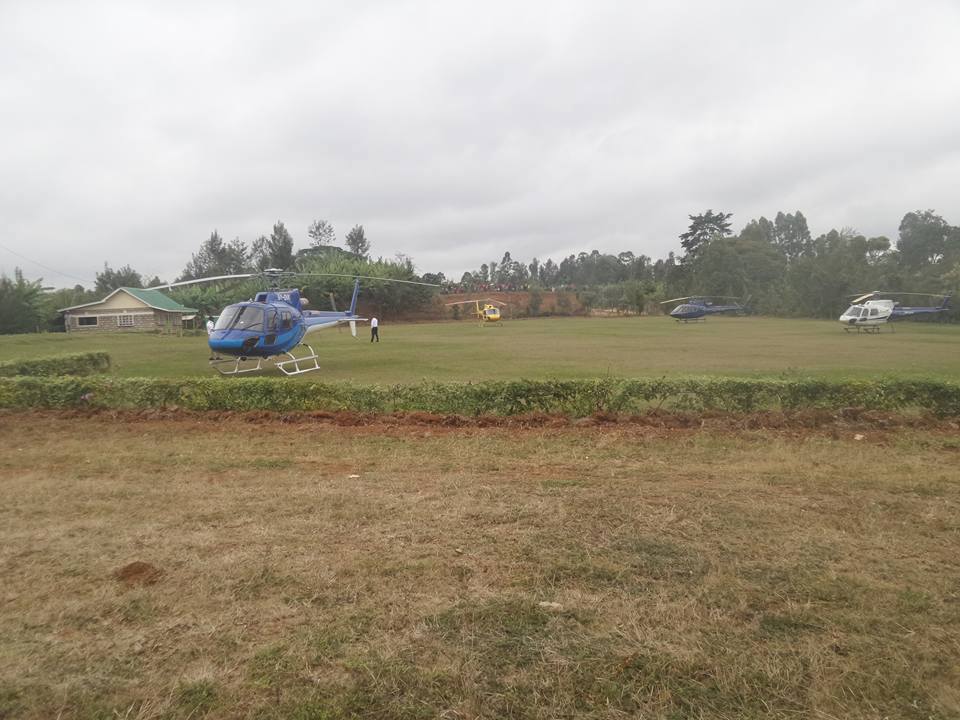 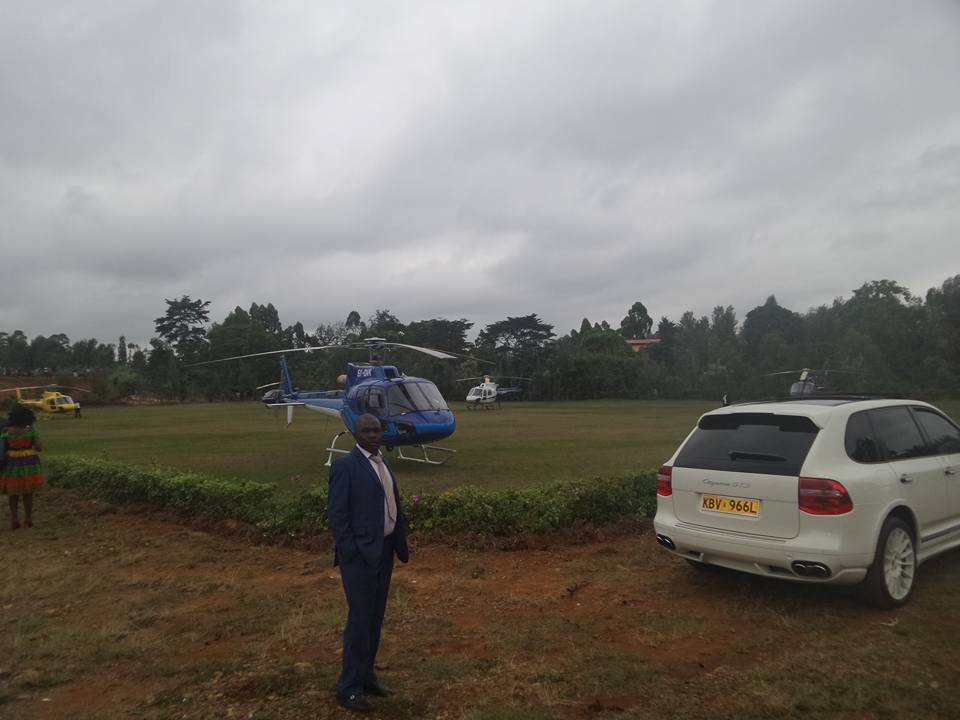 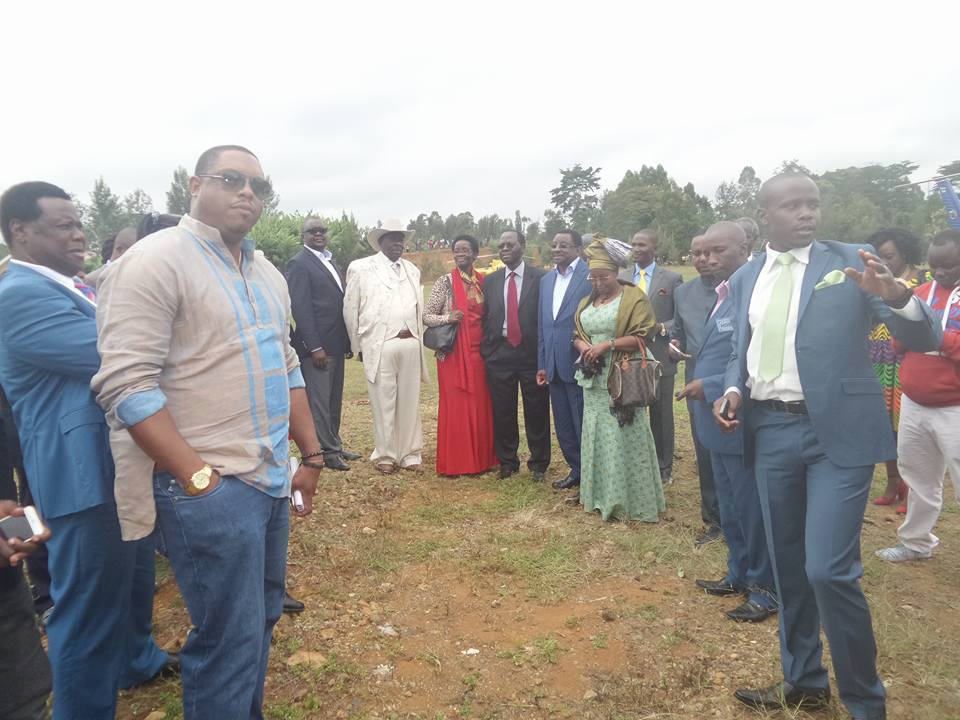