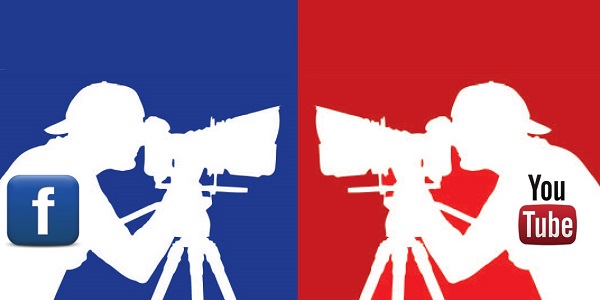 Very many young people are making a solid living from YouTube attracting millions of viewers everyday from their various genres. 55% of the revenue goes to the creator while the rest stays with Google to maintain the platform. Youtube makes $4 billion a year in revenue with more than 1 billion users every month.

Facebook now wants to get into the video business but under a different model. It will not use YouTube’s pre-roll ads before videos but rather the ads will be shown on a Suggested Videos newsfeed that Facebook will roll out. This means that in order for you to earn money on your video, it has to appear on the suggested videos list. The creators will share 55% of the revenue the ad generates.

One thing for sure is that creators will makes less money compared to what they make on YouTube since not all their videos will be monetized and they won’t have much control whether their videos will show up on the suggested videos newsfeed. On YouTube it’s all about how many views you are able to generate, while on Facebook it’s how much engaging your video is.

So far Facebook is working with video publishers like Funny or Die and NBA to test out the model before deciding on the next step. This will be a first time that Facebook will want to pay content creators. It appears Facebook is slowly drifting from its core business of connecting people to a content discovery site.