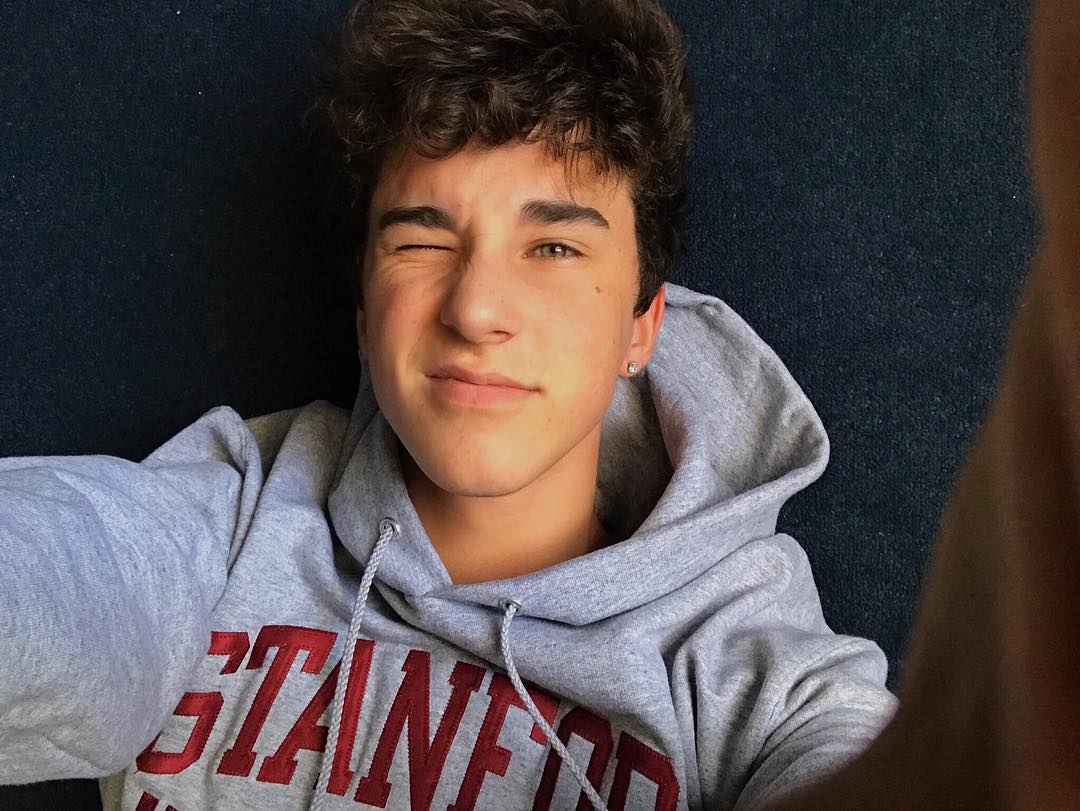 Hunter is a YouNow star and a social media personality. He was born on 5th April 2001 in Florida. Her mother is Christine Rowland. He has two siblings Ashton Rowland and Brandon Rowland. As a young child he enjoyed singing and playing the guitar as well as playing basketball.

He is currently dating Lea Elui Ginet, a musical.ly star. The two posts lovely messages and images of each other on social media. 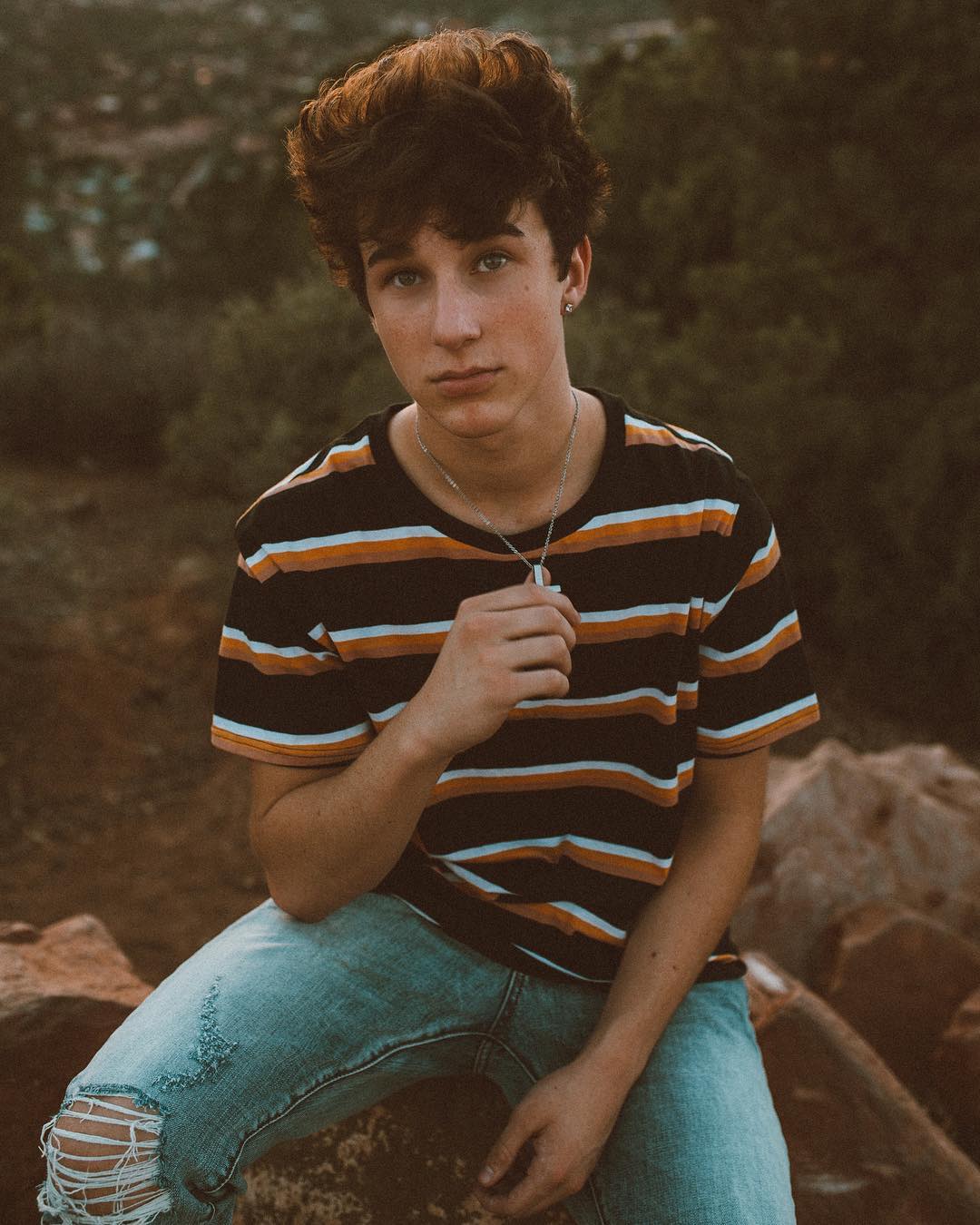 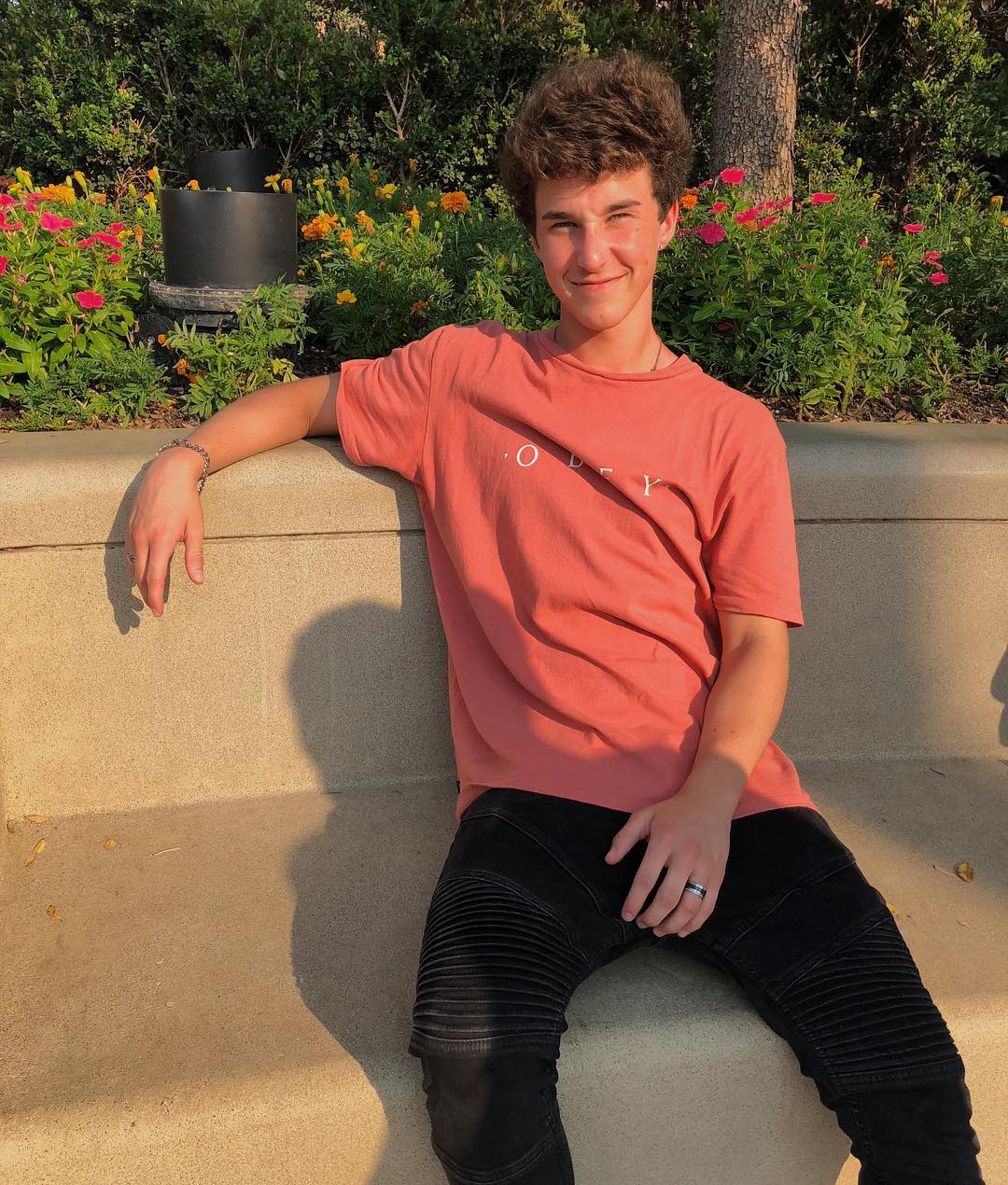 Hunter became famous on the live broadcasting site YouNow. He posted a video with his brother, Brandon with the hashtag #DontJudgeMeChallenge which went viral. He then moved on to other apps like Instagram, Twitter and Musical.ly. He attended the Magcon Tour with his brother in 2016. He is part of the Jacob Sartorius tour in 2018.