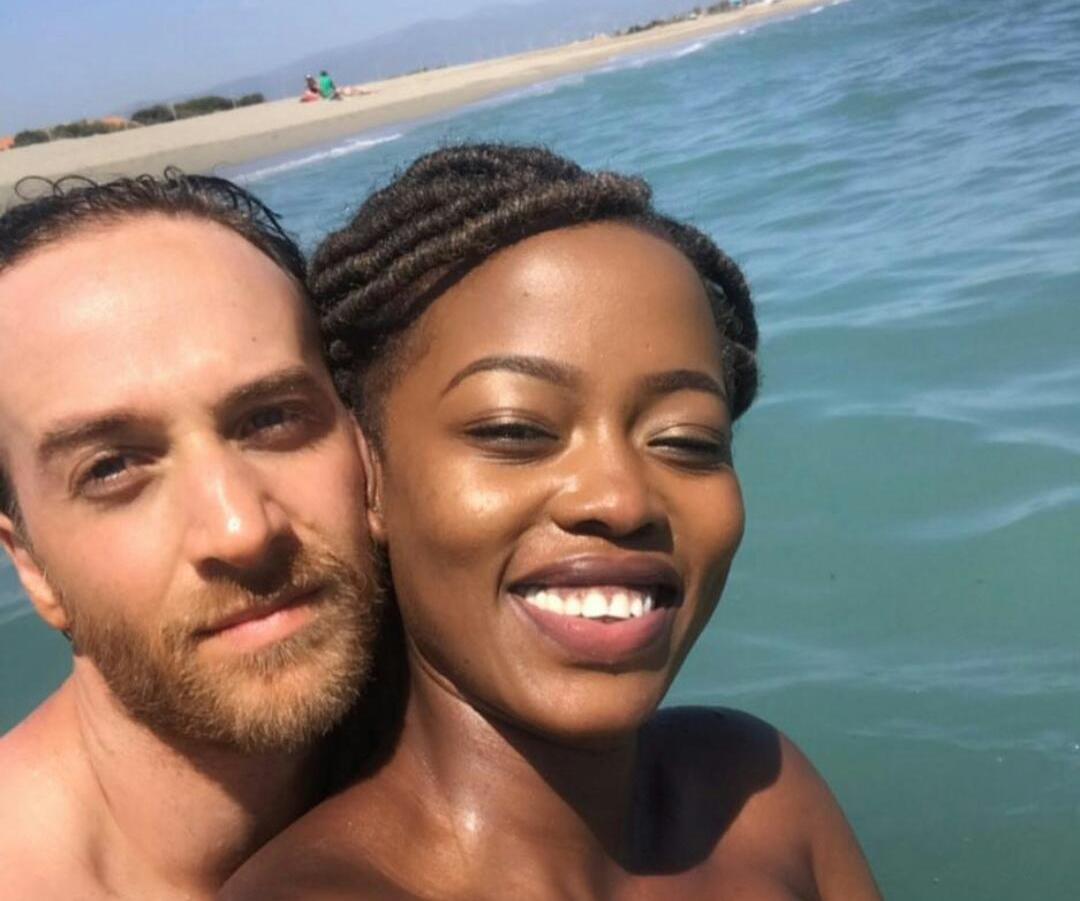 A few weeks ago, socialite Corazon Kwamboka announced that she was a single lady after breaking up with her boyfriend whom she had dated for a year. However, she recently decided to fly to Italy and this sparked rumors that she is already missing him.

Corazon was quick to hush those rumors by telling one of her fans that she doesn’t miss him at all. She said she had already bought the ticket to Rome way before the relationship had ended.

“You in Italy. Missed him already,” wrote the fan.

“Nah girl; I don’t lick my vomit. I wasn’t about to waste the ticket I already had,” said Corazon.

Corazon’s relationship ended because of the pressures of long distance. She posted:

“I loved this guy! But the distance just couldn’t allow us to be together, it’s been tough and we were not happy. The funny thing is the last day I was with him in April, I made a video on my Instagram asking guys for advice on how to survive a long distance relationship, after endless struggle and fights for little things because we were both agitated about everything coz we missed each other, we finally decided to quit. I’m single and happy, focusing on myself and law practice. I’m sure I will find love and when it’s real; it will be easy,” She wrote.

Here are some photos of her in Rome: 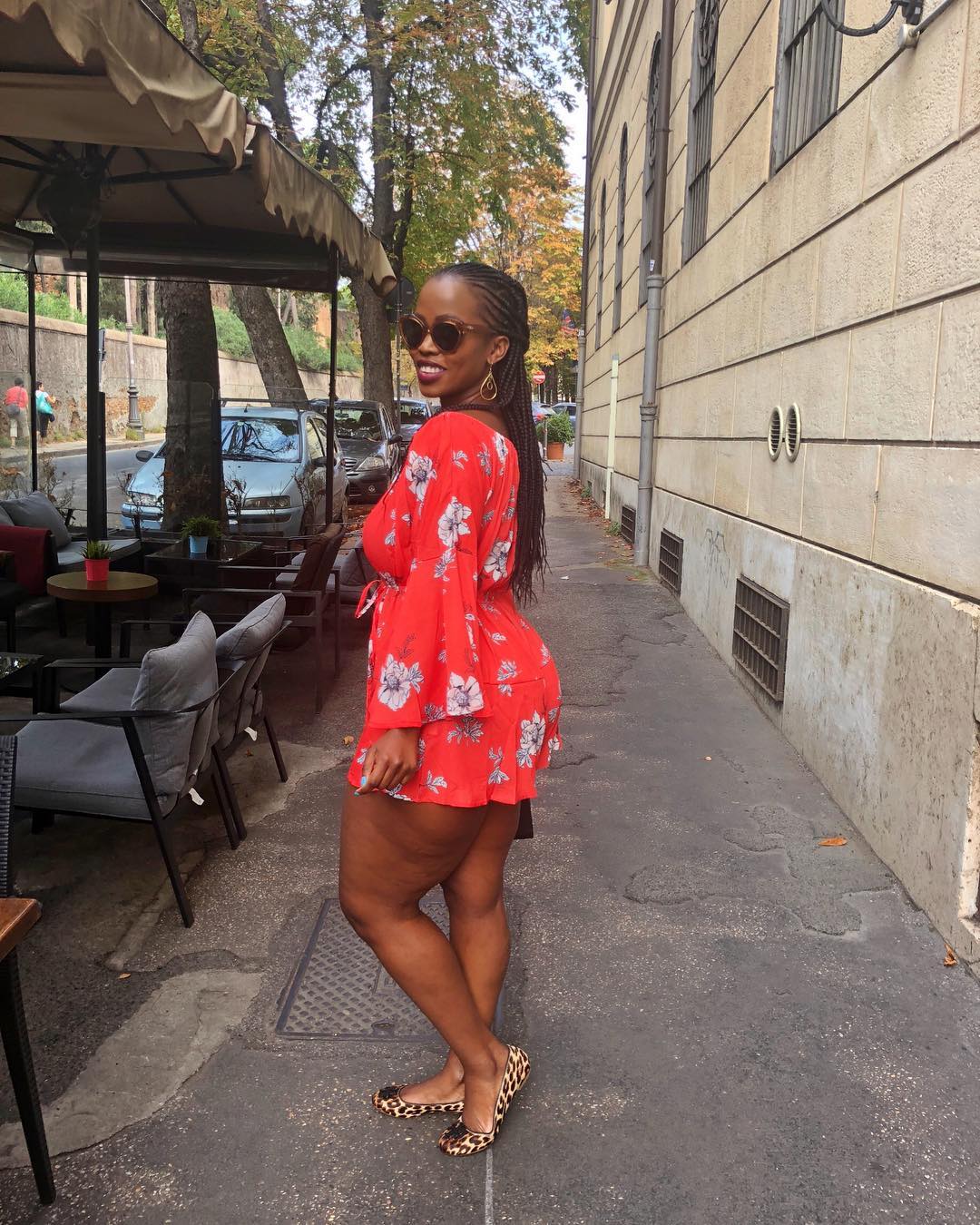 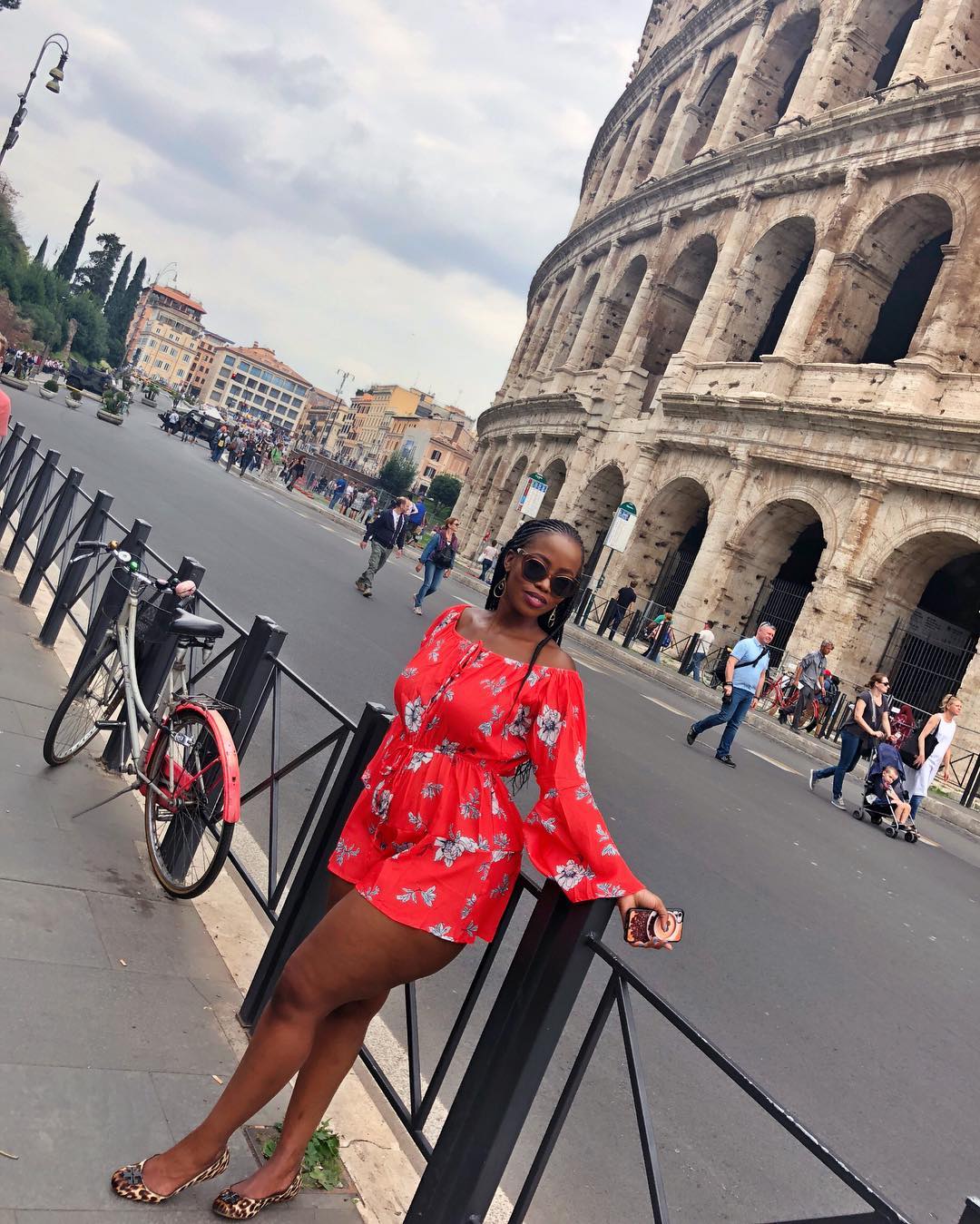