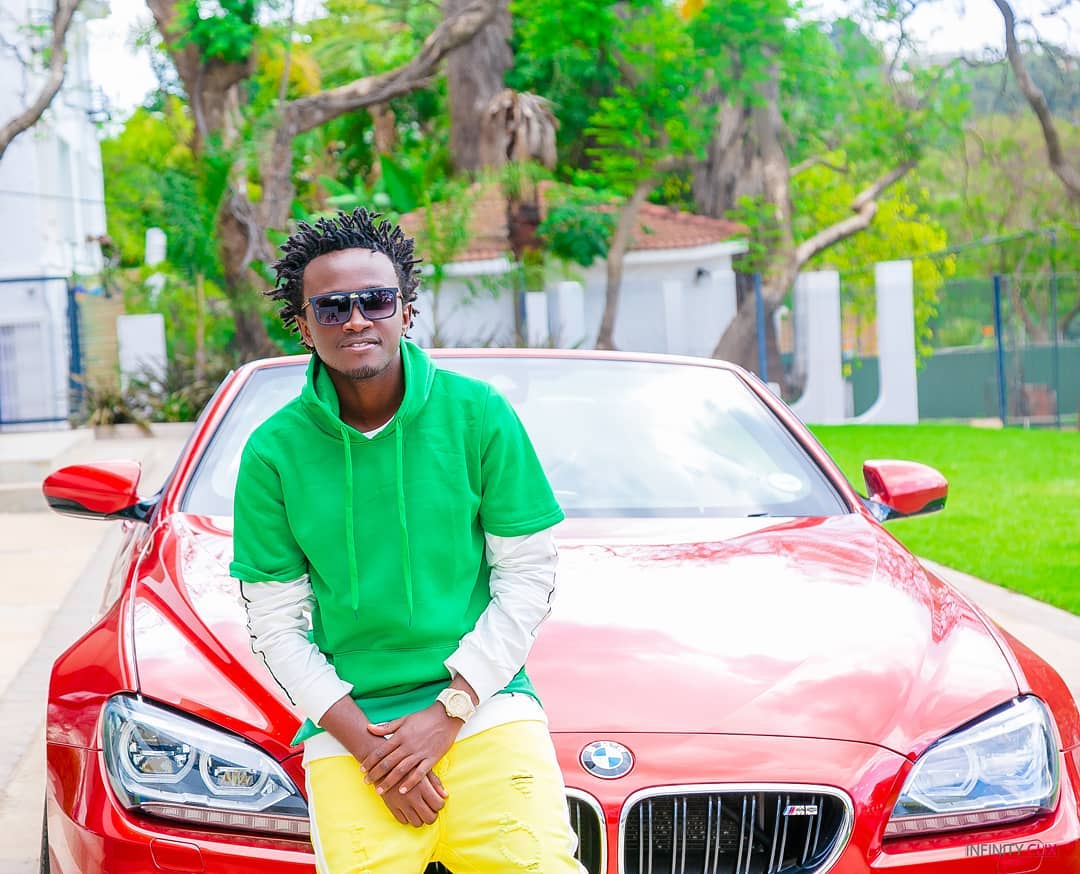 Sometime back in 2015 Kenyan gospel musician Bahati launched his record label EMB Records and was quick to sign big artists such as Mr Seed and David Wonder. Years later, the record label has been experiencing mass exodus especially the highly marketable ones. Some have accused Bahati of mishandling them.

It also looks like EMB Records has left a massive hole in Bahati’s pocket. He confessed that he has lost close to Ksh 6 million while trying to manage it.

“I lost 6 million when trying to manage my artiste and even execute a project. a song could cost me ksh450-500,000 but fewer returns and it is okay. So in the midst of all i spent a lot.” 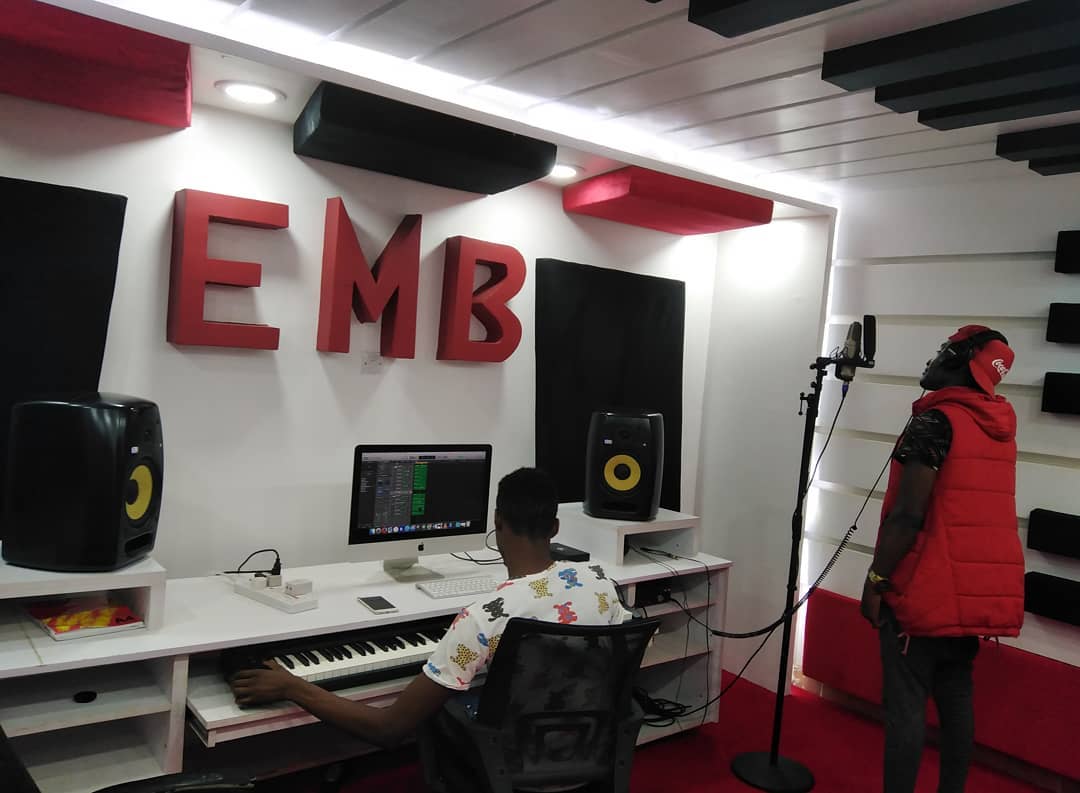 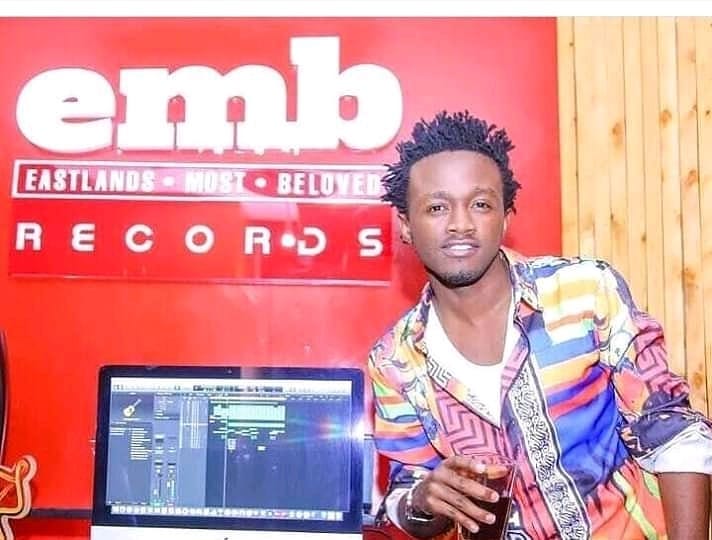 Earlier this year, Bahati said that he sees the record label as more of a ministry than a money making venture. To him its more of a launching pad for those musicians signed under him.

“EMB entertainment is a business which wants to raise people, actually it;s more of a ministry because it doesn’t make money from artistes. So if money is not involved you cannot fall out with anyone. We are still building and its time for another artiste to be signed” 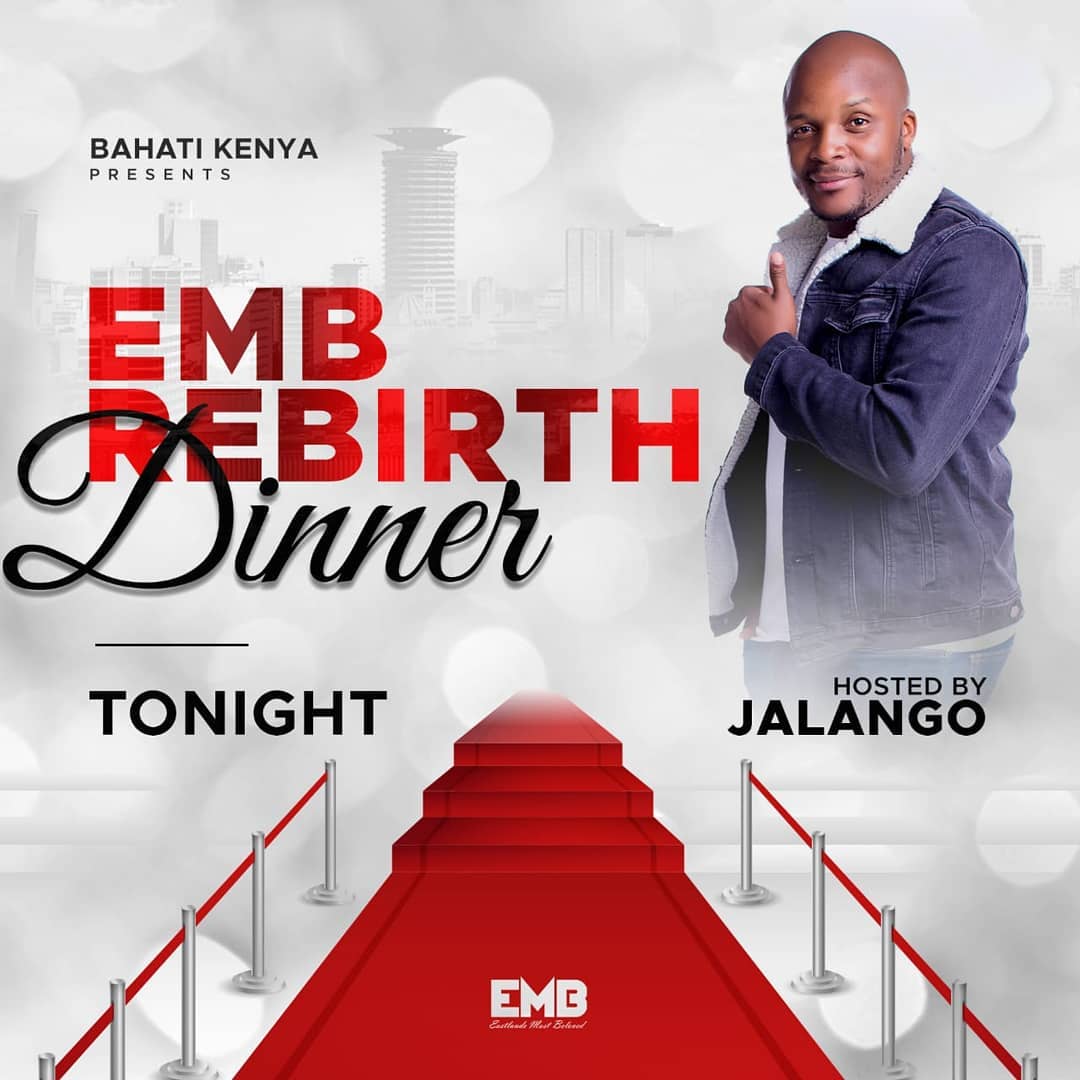