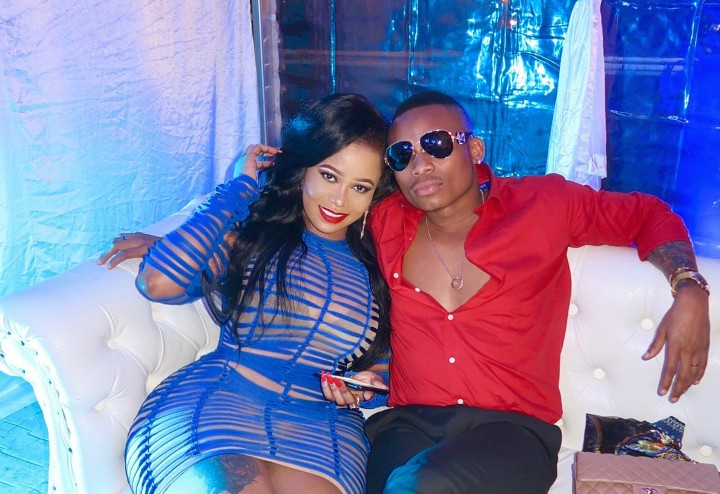 Otile Brown has been telling the world how in love he is with Vera Sidika and the two have been spending most nights together at Vera Sidika’s house. Critics have been reaching out to Otile Brown asking to dump Vera Sidika claiming that her body is fake due to her bleaching and breast implants. 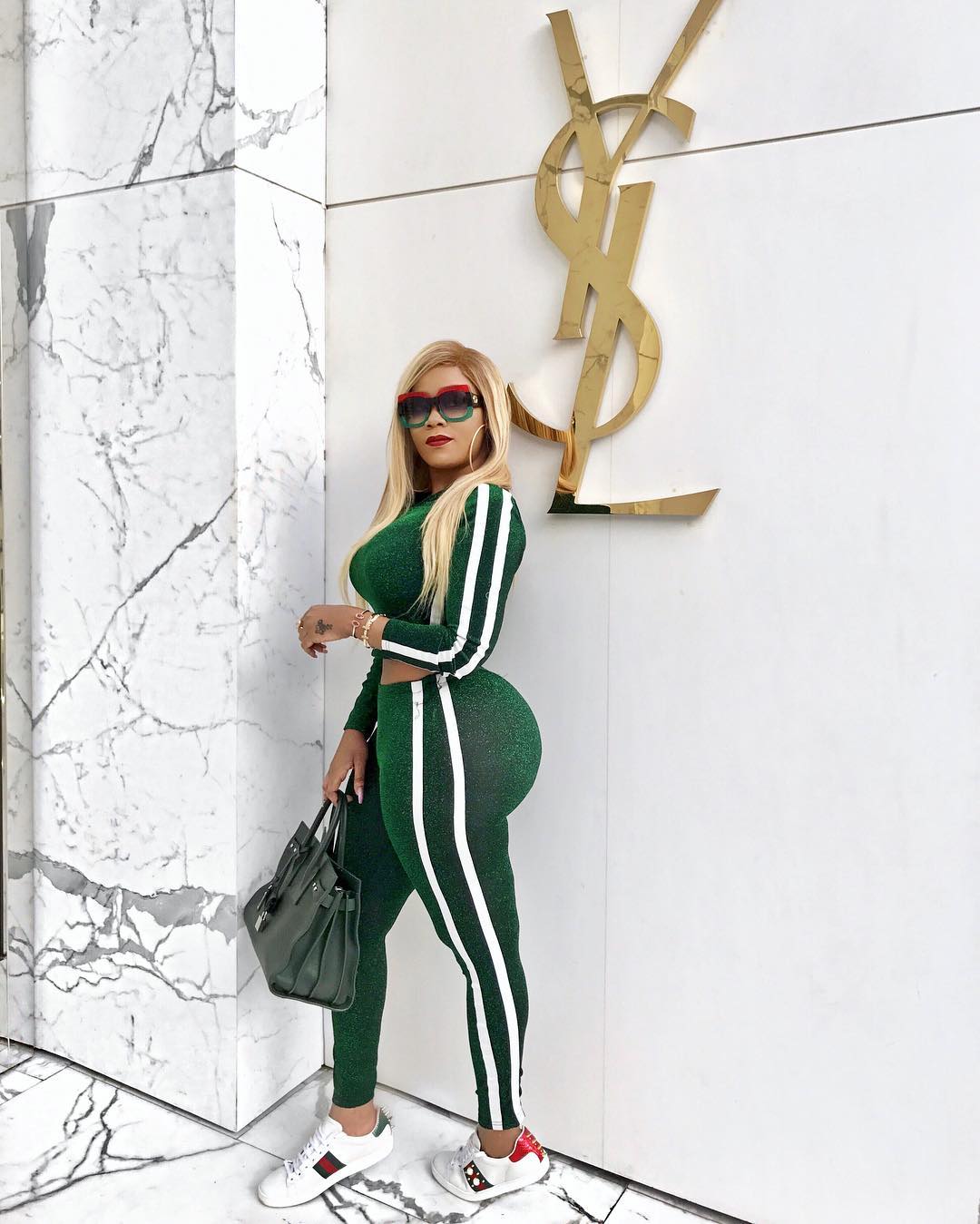 During an interview on Radio Jambo, Otile Brown responded to the critics by saying, “What really annoys is how people call her body fake and China. I love that China and I love Vera. She’s an extremely smart woman and I keep telling people that”

“Let me tell you she is very smart. I have never seen any chic that smart, the brains on that woman? Another thing, Vera is very caring. She has many wife material attributes,” he added. 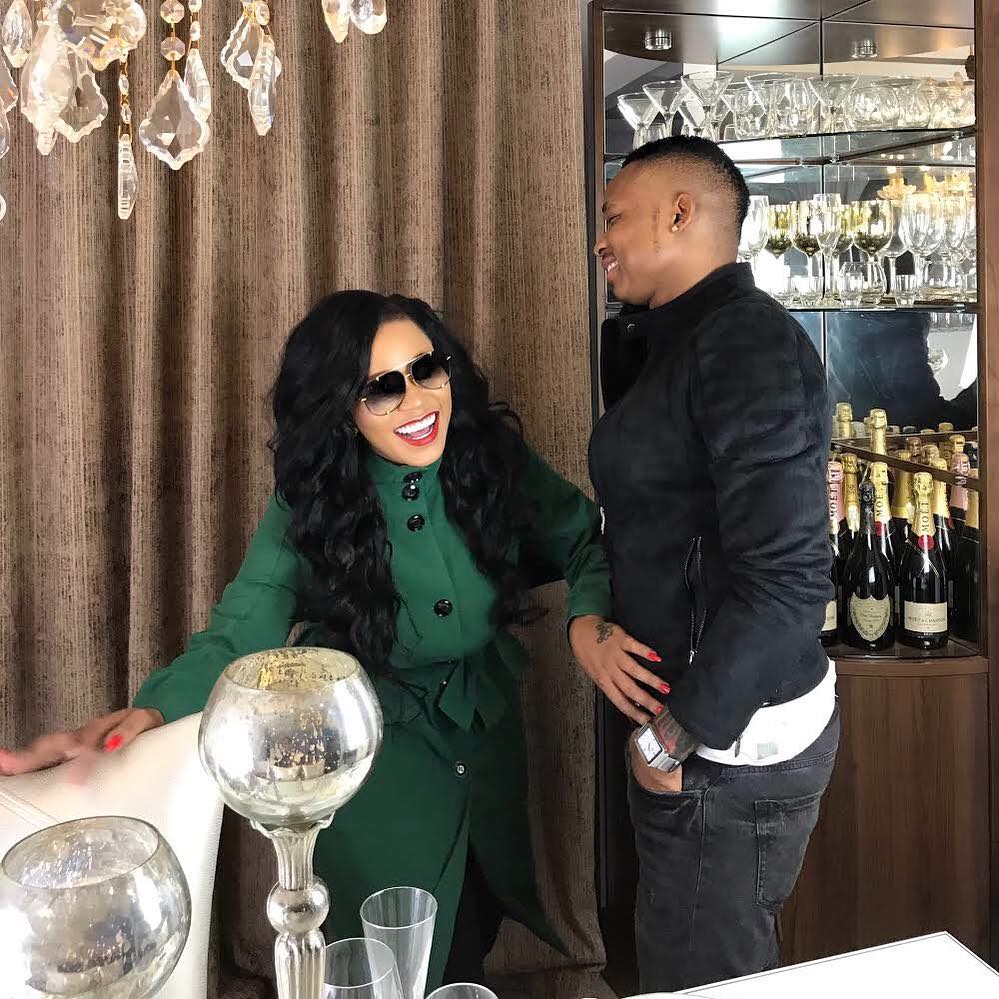 He called out the haters by saying, “People have said many, many negative things. It is a lot. It is something that has been trending saying she is fake and that part of her body is plastic. I was so angry and annoyed and it got to the point where I had to argue with people online. She is a super star, bro, she is an angel.”

“Let me state this clearly that even if you say it is plastic or China, hapo china ninafurahi na sioni kama nitabunduka leo,” he added.