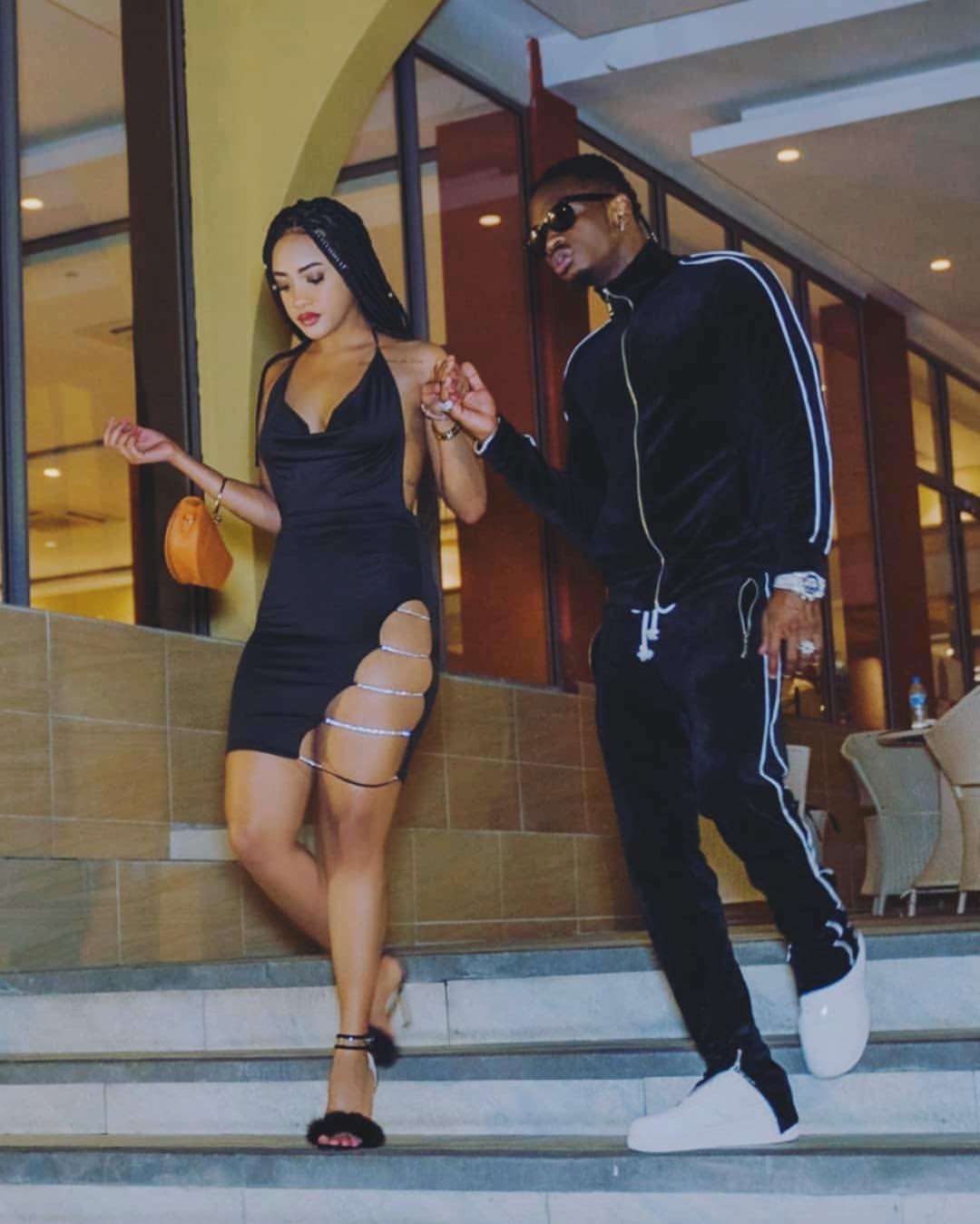 Radio presenter Tanasha Donna burst into fame after she got the title of “Diamond Platnumz’s girlfriend” and is now a major topic of discussion in different online news websites.

The NRG Radio presenter also recently got a promotion at work and is not hosting two shows. She had been hosting the mid morning show alongside DJ Kace and will now be hosting another show called NRG Circle from 8pm – midnight, edging out the previous presenter Yvonne Reeda. 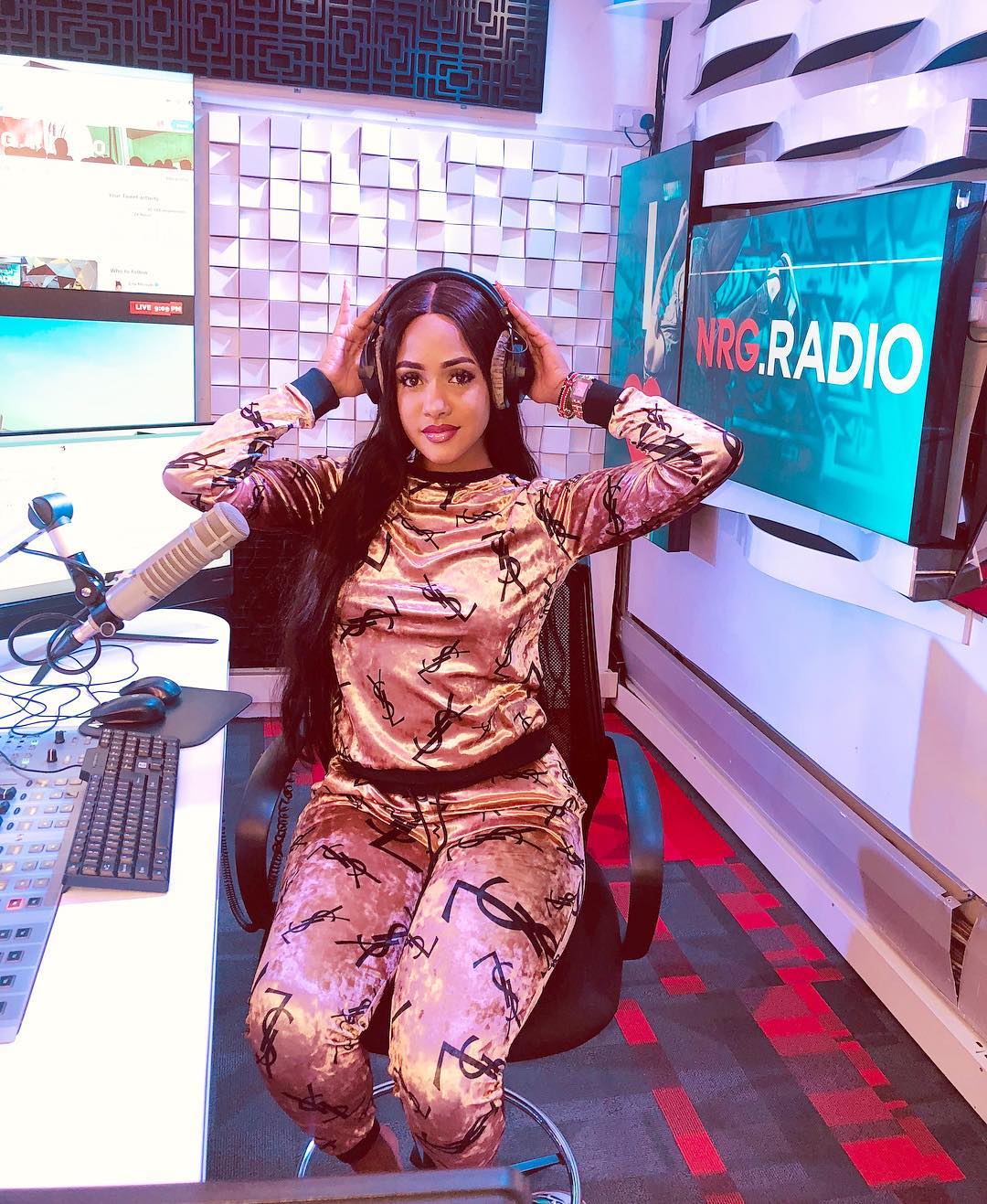 Tanasha’s recent rapid rise to fame has come with its disadvantages. She recently complained of clothing stores wanting to post pictures of her without her permission and sometimes being turned away from buying just because she didn’t give any permission. She also claimed she spends around Ksh160,000 a month of just clothes.

“Imagine buying clothes from a store and spending over KSh 30,000-KSh 40,000 weekly but you ask them not to post your picture without your permission. You are then told not to buy from them because they have dressed way more celebrities than you,” Tanasha ranted.