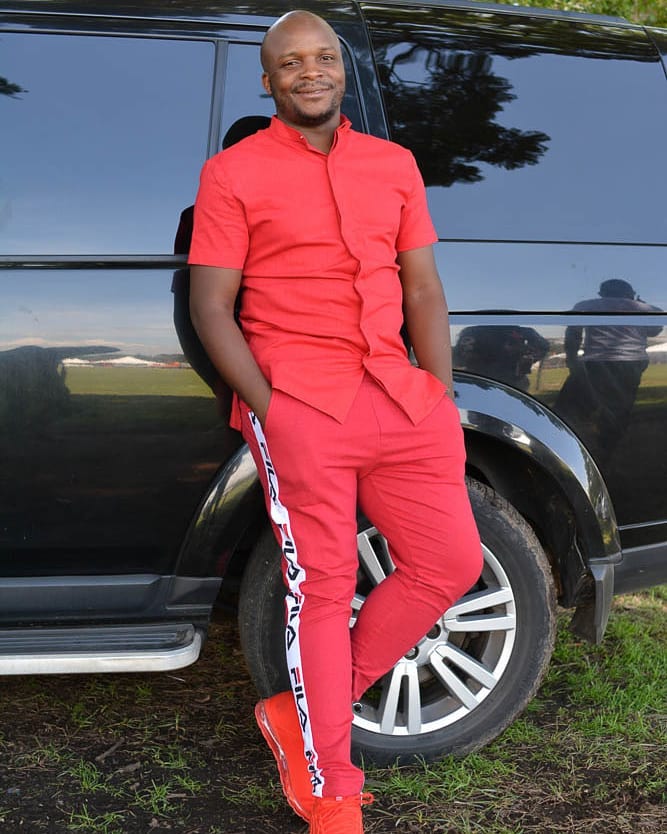 During the Groove Awards nominations, Jalang’o posted a video on social media where he was criticizing the local gospel music industry claiming they had lost their way and their music was no longer gospel.

Size 8 came out to defend her fellow gospel artists asking Jalang’o not to judge the whole industry by the actions of a few. She said: 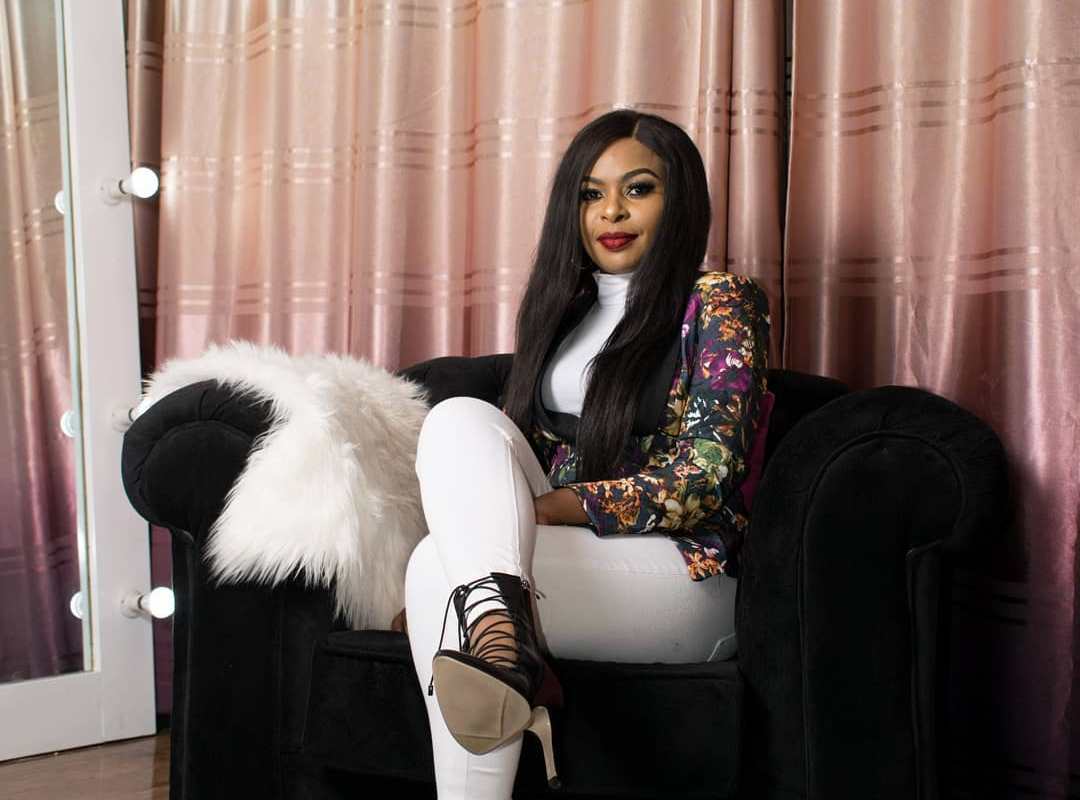 “Jalang’o should not judge people with a few songs because ours is the biggest music industry, and I believe every song has a message. Everyone sings differently, thus it would be wrong to judge them with their content.

“Like the new Daddy Owen song, Donjo, is just a way of saying he is enjoying life in Christ. Kula Neno is the word of God, meaning read the word of God. I think the problem is the understanding by people and not the song or perhaps the delivery. But from someone who reads the word, they will understand what every artiste means with their song”

The comedian has responded to this during his breakfast show on Hot 96. He revealed he was under attack while speaking to his co-host Jeff Koinange.

“I’m under fire, they are up in arms,’’ he said. “Are they asking for your apology?” asked Jeff.

To which he responded, “Apology? Me?” Then broke into laughter.