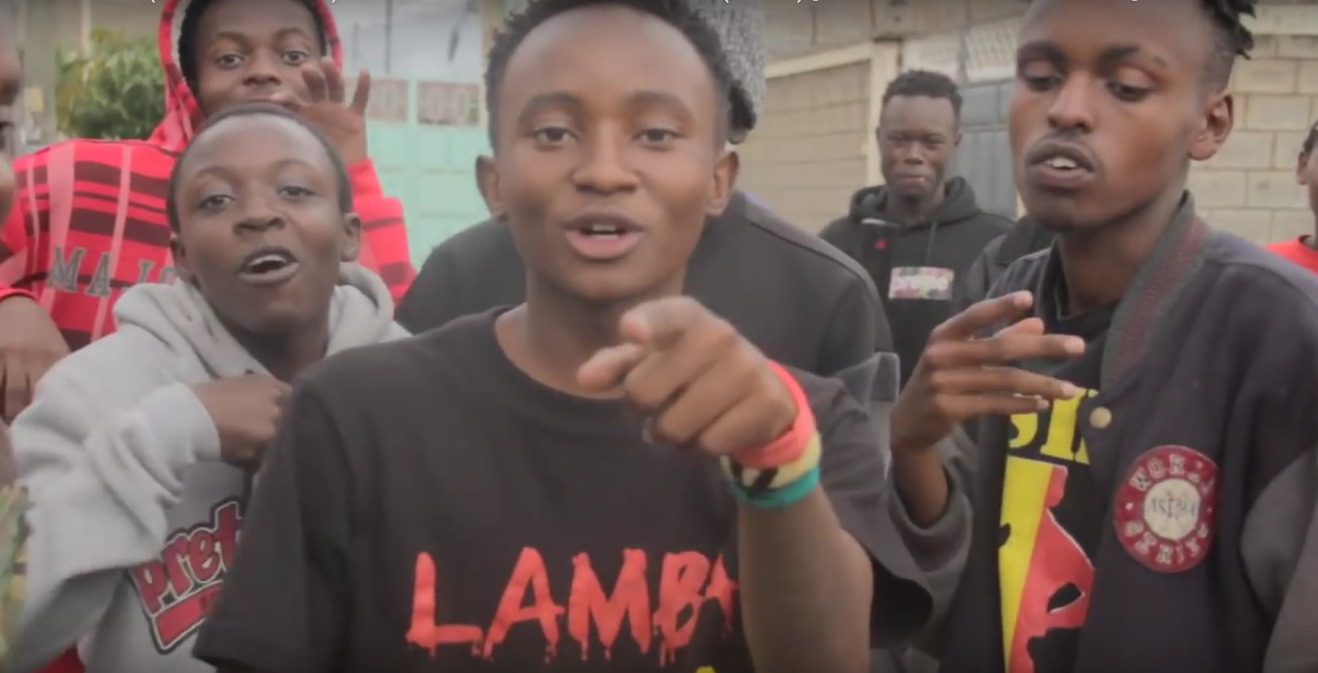 Ethic, the group that brought the mega hit song Lamba Lolo, has recently decided dump their founding manager and told him to get a new position.

Their manager claims that he has been sponsoring the group since its inception and set up different meetings that has propelled their career to the success that it is today. There are also claims that they have become snobby and beyond reach since they don’t answer their calls. 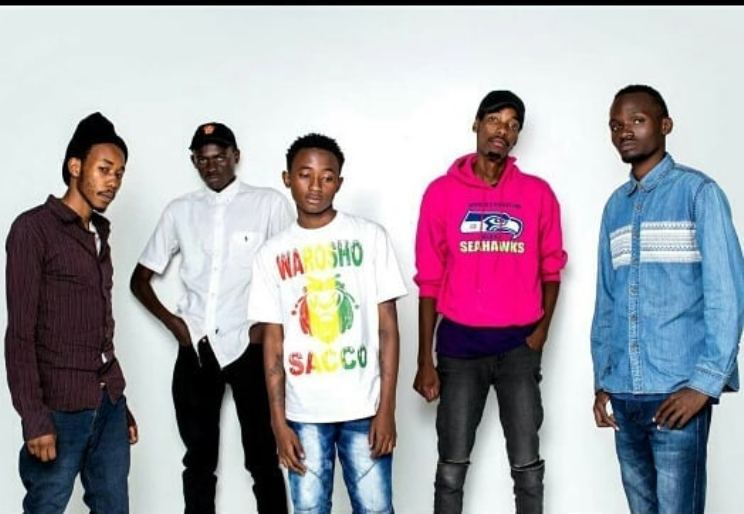 Ethic’s manager went on a Twitter rant and posted the following about the group:

A lot of industry guys told me to stay away from @ethicentmt and it was gonna be rough. Nothing repaired me for the fuckery today. I was wrong and I shoulda listened. I got finessed proper. @ethicentmt are extremely talented. They can make hits. They have another 2-4 hits in them. However greed will be their ultimate downfall. Mark my words. That ‘ghetto’ mentality is toxic.

So basically, I hit these guys up when ‘Lamba Lolo’ had a ka small buzz. Before 100k views around June. At the time all I wanted was to pay for a new ‘polished’ video. However, I realized that one of the reasons the video even trended was because of how raw and real it was.

So I get back to Nairobi and me and the boys meet. I specifically ask how they feel I can help them because Artist management is something I really hate but I wanna help them build their brand. They say help us record, shoot videos and get shows.

First of all, these guys weren’t a group. They just got together for that one song. So I suggested they try out the group thing for a year and if it doesn’t work, they can figure their shit out. They said cool.

So after the dynamics of our work relationship were agreed upon ON PAPER we hit the ground running. Sent them to record ‘Saba’ at Pacho and to Madtraxx for ‘New Position’. Paid for everything from cab money for interviews that I put together to credit for these guys to keep their socials active bruh!

Anyway, cracks start forming and one of the members says that he doesn’t like the idea of being under a label because he doesn’t understand why we have to take a percentage(in their favor) of all revenue. I explain that that’s the only way we can get our investment back.

Once that was explained nd understood I hooked them up with a team @Iamthe_Theuri and @Morara__ (sorry for dragging you here ) these guys worked their asses off pushing and promoting these guys. I just used my networks to get them where they needed to be.

We hustle and get these guys gigs including my own Ofcourse while still trying to figure out the brand. We realize one of the boys has been booking his own shows where he goes solo with his close pals for 2k-4K Ma bucla. the group is unhappy esp since he’s the popular one.

So I had to leave the country and left the very able @Iamthe_Theuri and @Morara__ to handle their affairs because I wouldn’t be able to personally do it and to be honest, Artist management in Kenya is a draaaaag so I was lowkey happy.

Now for context, if you’re 5 guys in a group (The 5th is their ‘road manager’ Imma) and have arguably two of the hottest songs out why would you want me to consider taking a booking of 20k? …like….seriously

Either way, they had already set their rate which we all agreed on so you’d think that telling somebody with a smaller offer ‘afike bei’ would be understood.

So that becomes a basis for their arguments as a collective. Like I said, I hate artist management and these guys I felt were diamonds in the rough which I still truly believe however I decided to part ways with them at that point. Almost 2 weeks ago.

It was agreed that they’d pay me back my investments to that point and the bail money for getting reckless out of jail after beating up someone at 1824 through gigs that they do and other sources.

Not being petty just saying. He beat up some guys at 1824 after the nasty c concert and we had to bail him out because nobody that he knew was willing to remove a single coin. Yani…..it is well.
I digress, they get some gig and youtube money and dip. Run to our Whatsapp group to chat shit. I laugh knowing karma got me and it’ll get these guys back. 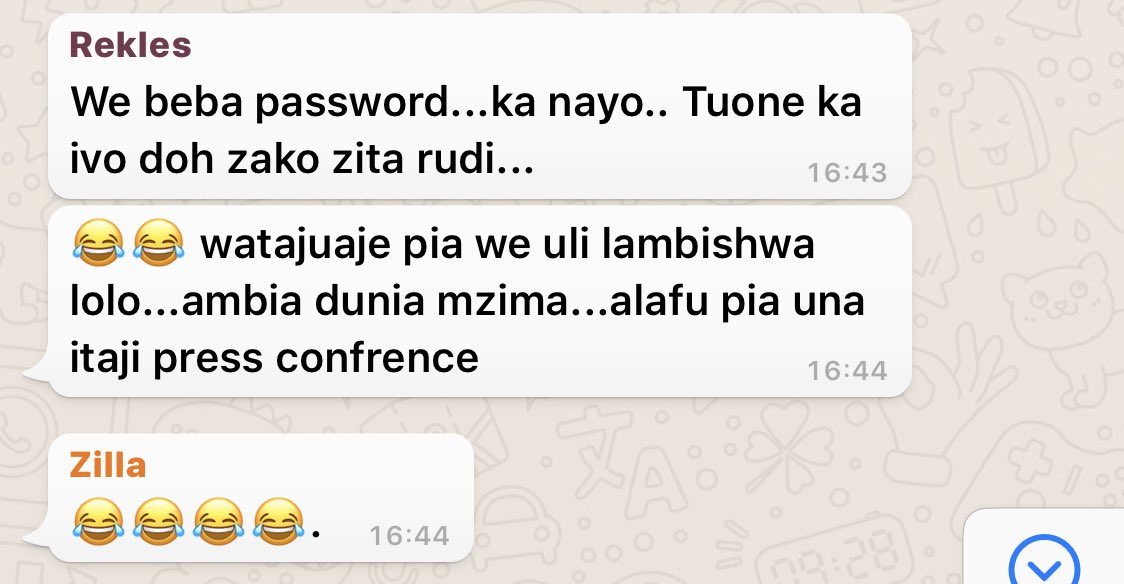 Real G’s. Nimeambiwa nikae rada. Haya basi. and Zilla is apparently a demon. Who knew. I bet on the wrong horse. You live and learn. ‘Ni ka nimechoma bet’. It was written in their music the whole time 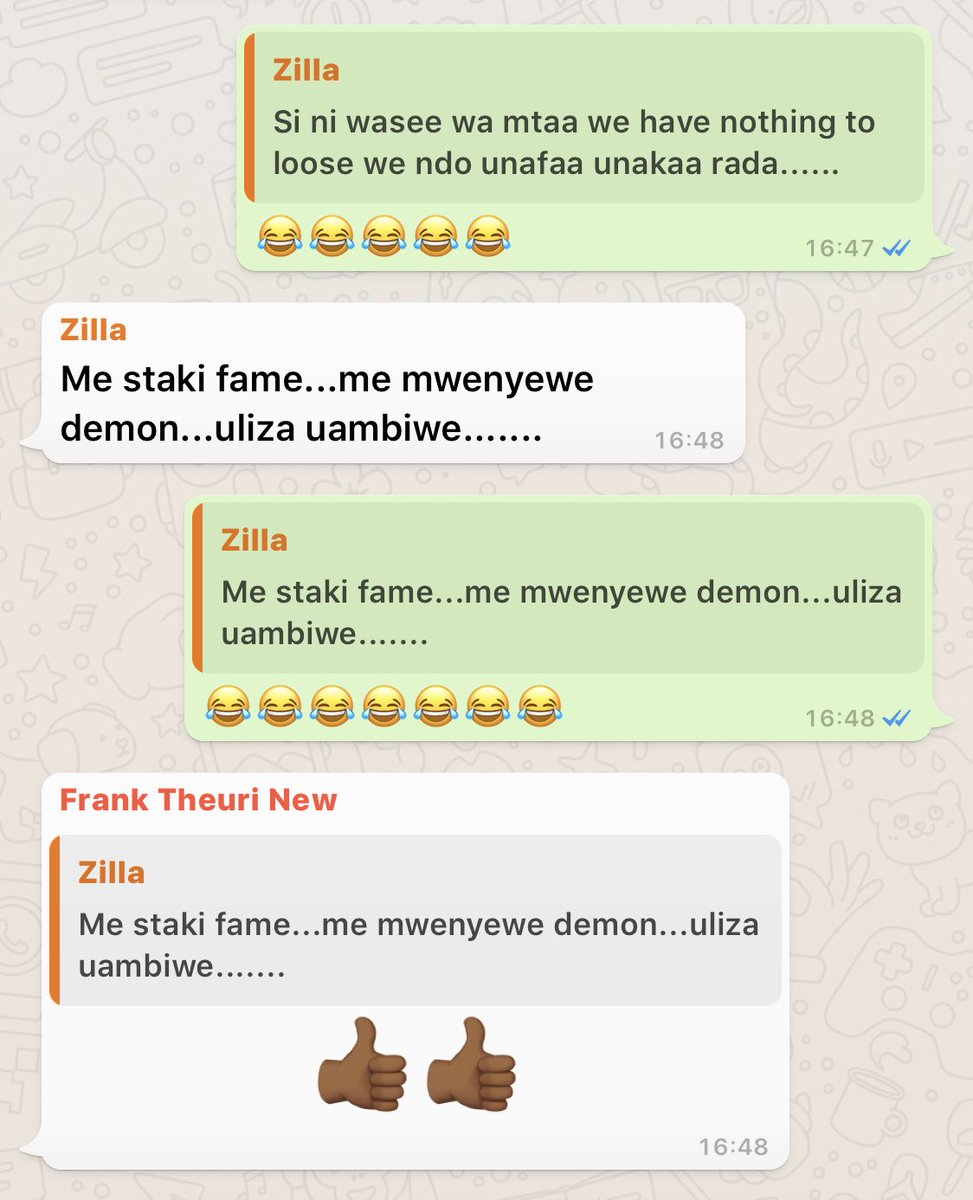 That said, these kids are talented, that I know. Their next video for Saba coming soon. However, if you’re of the industry, I wouldn’t touch those boys with a 10 foot pole.