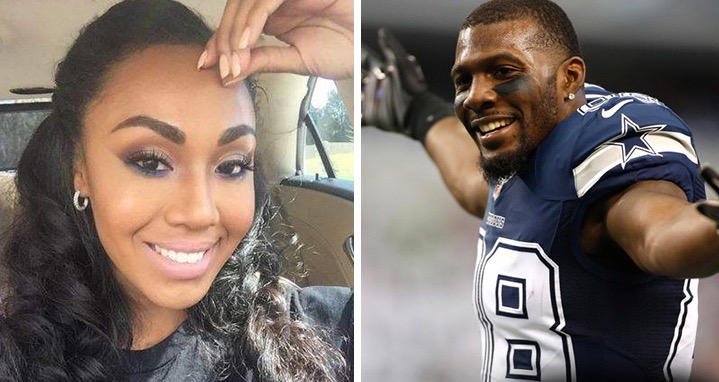 She was born in 1986 to her parents Roosevelt Nash Jr. and Kyong in Kileen, Texas. She attended high school at Robert M. Shoemaker High School. She then went to the University of Texas and graduated in 2013 with a degree in BA in Speech Language Pathology and her boyfriend was present for the graduation party.

Illyne is dating Dez Bryant, an American wide receiver for the Dallas Cowboys of the National Football League and together they have a son Dez Jr, born in 2010 and a daughter Isabella Rose born in 2015. They both live in Dallas, Texas. The whole family attends all of Dez’s football matches. 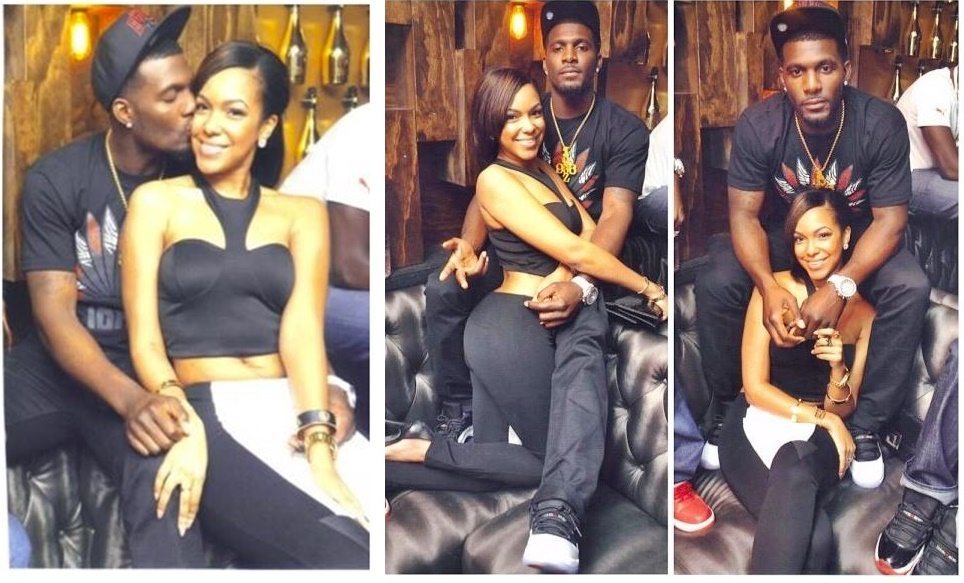 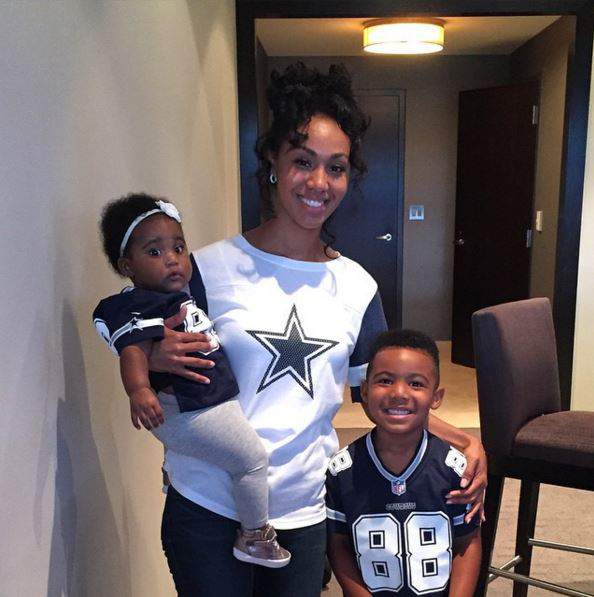