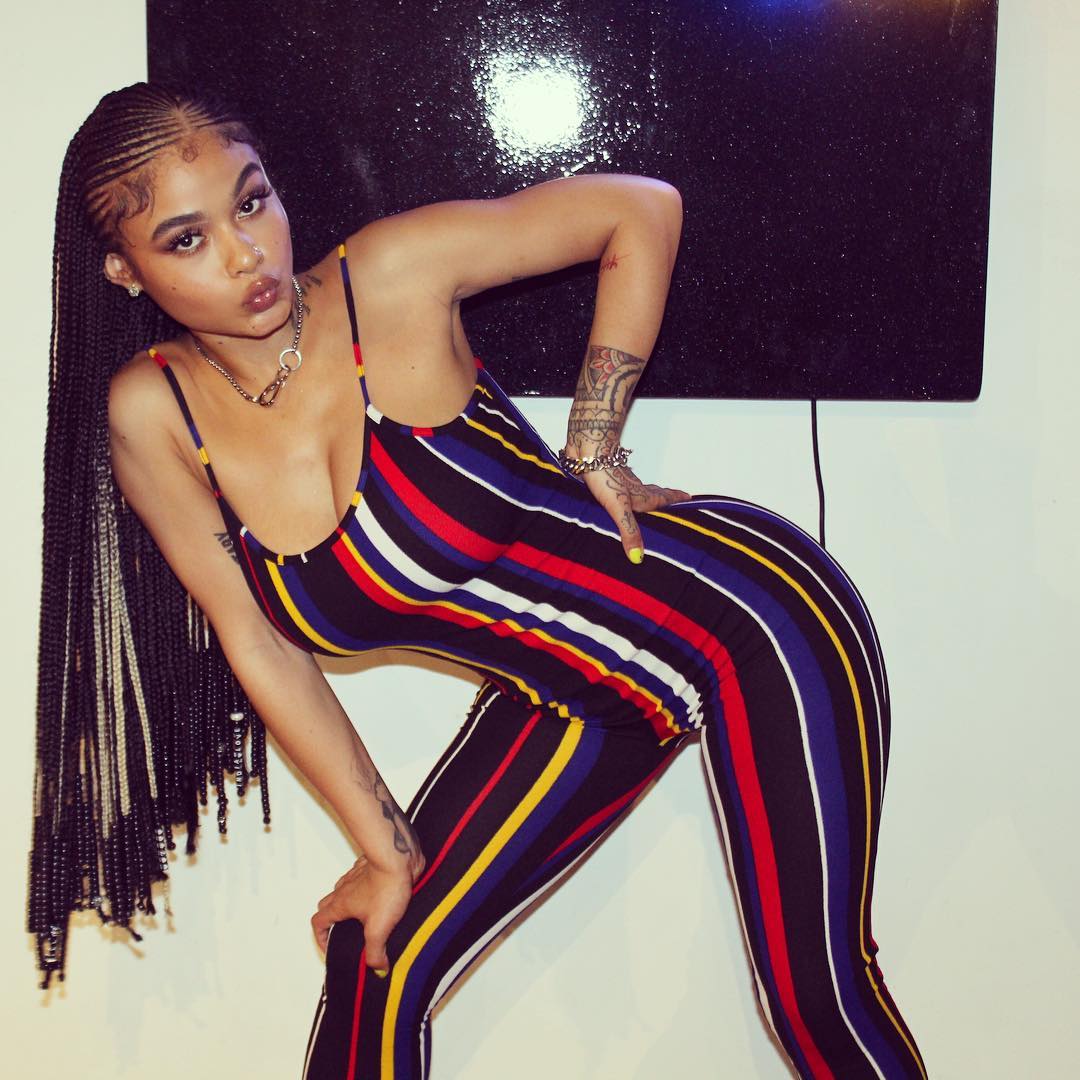 India is a black American model and a reality television star. She was born on 3rd February 1996 in California, United States. She has four sisters named Crystal, Morgan, Bree and Brooke and she is the youngest. She attended Santiago High School in California.

India hooked up with Ron Robinson in 2011 and dated for two years and broke up in 2013. She then went on to date Soulja Boy and dated for a few months before they separated. While she was dating Soulja Boy she was having an affair with Justin Combs and Brandon Wimberly. In 2015, she dated Louletay  and Cliff Dixon, Kevin Durant’s brother in 2016. 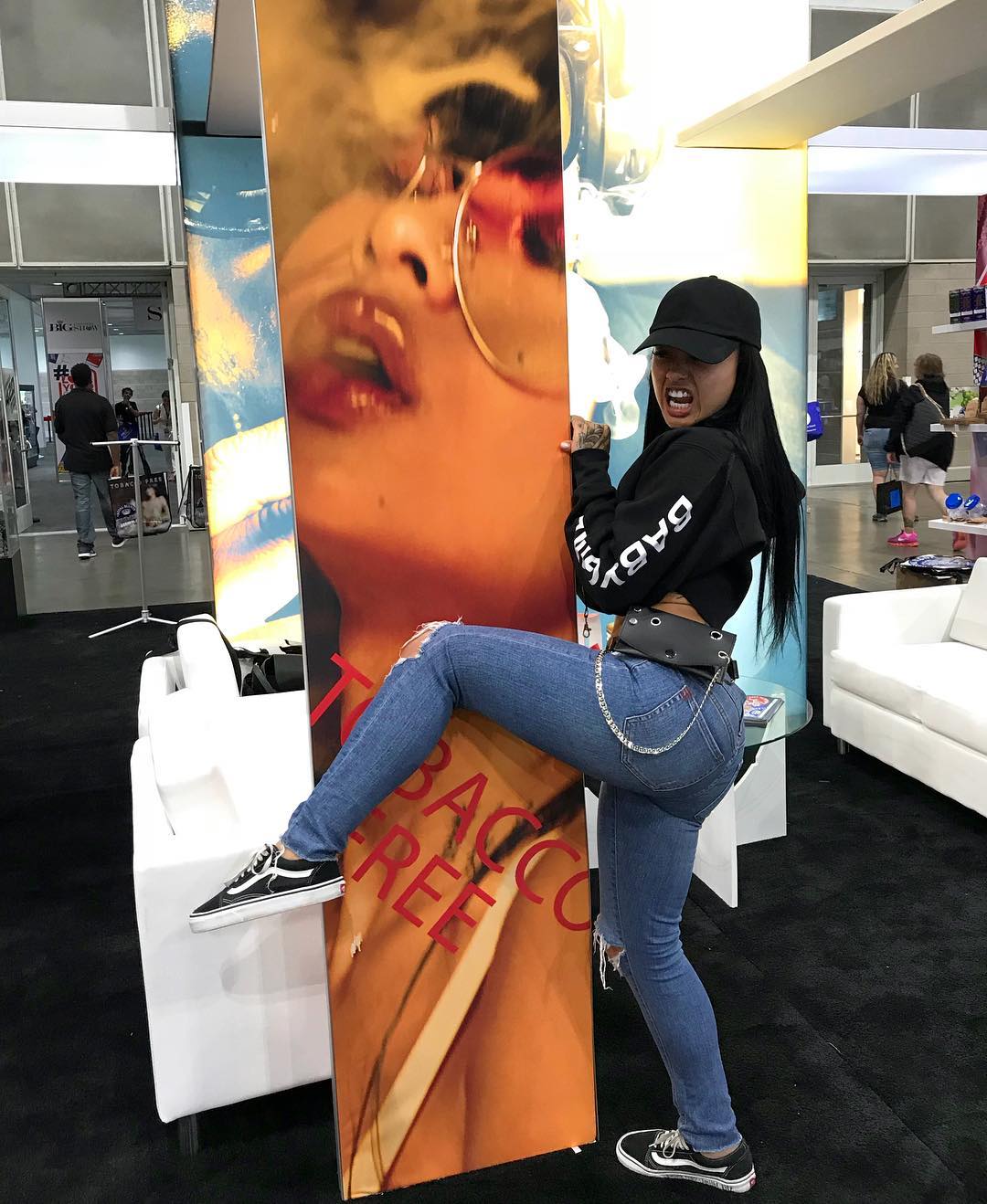 India alongside her sisters starred in a reality TV series on BET Network titled the Westbrooks in 2015. She is currently a model and a blogger.