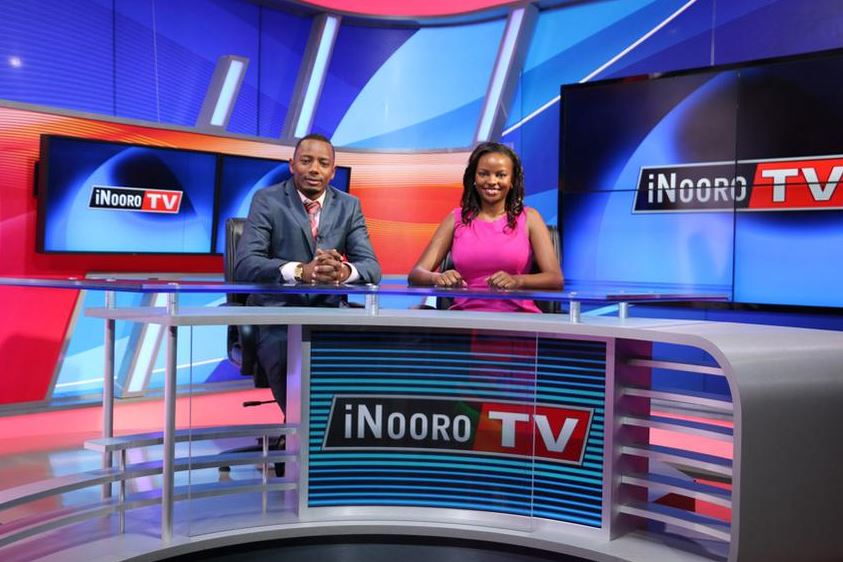 As expected, the digital tv migration has given birth to new television stations. We all know the brand Inooro FM on radio. Well, they are now expanding to television.

Inooro TV is a new television station by Royal Media Group which also owns Citizen TV. Its main target audience is the people from Central Kenya. Already a number of programs have been lined up ready to entertain such as Gaterina (a soap opera), Comedy show Magegania and a game show.

Have a looks at inside the studio 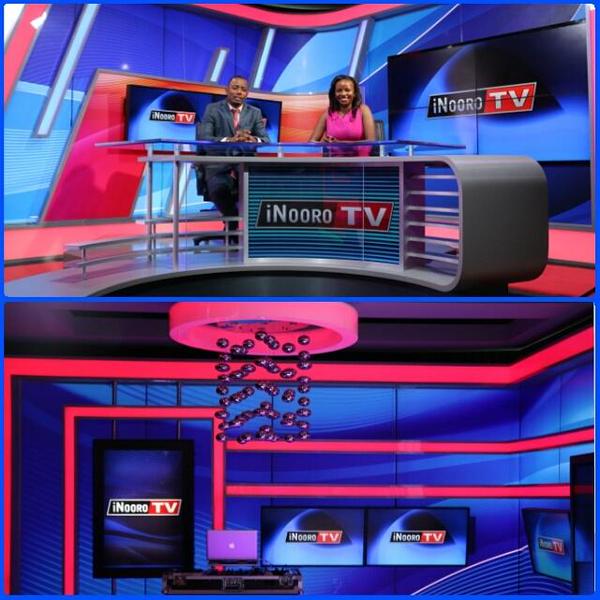