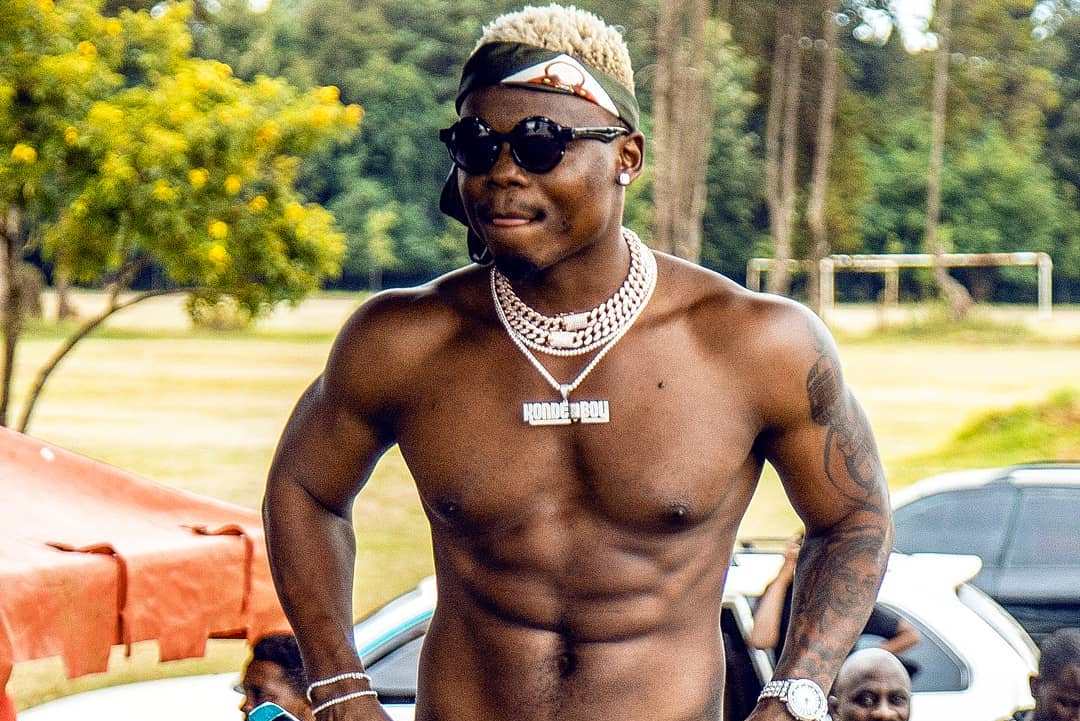 Harmonize is the biggest artist from Wasafi Record right behind Diamond Platnumz and for sure commands a large following in East Africa. He was set to perform in Eldoret last week to thousands of fans who had bought ticket but apparently, he refused to get on stage. This led to fans throwing bottles and chairs on stage due to anger. There are different sides of the story to this whole drama.

Harmonize’s Side Of The Story 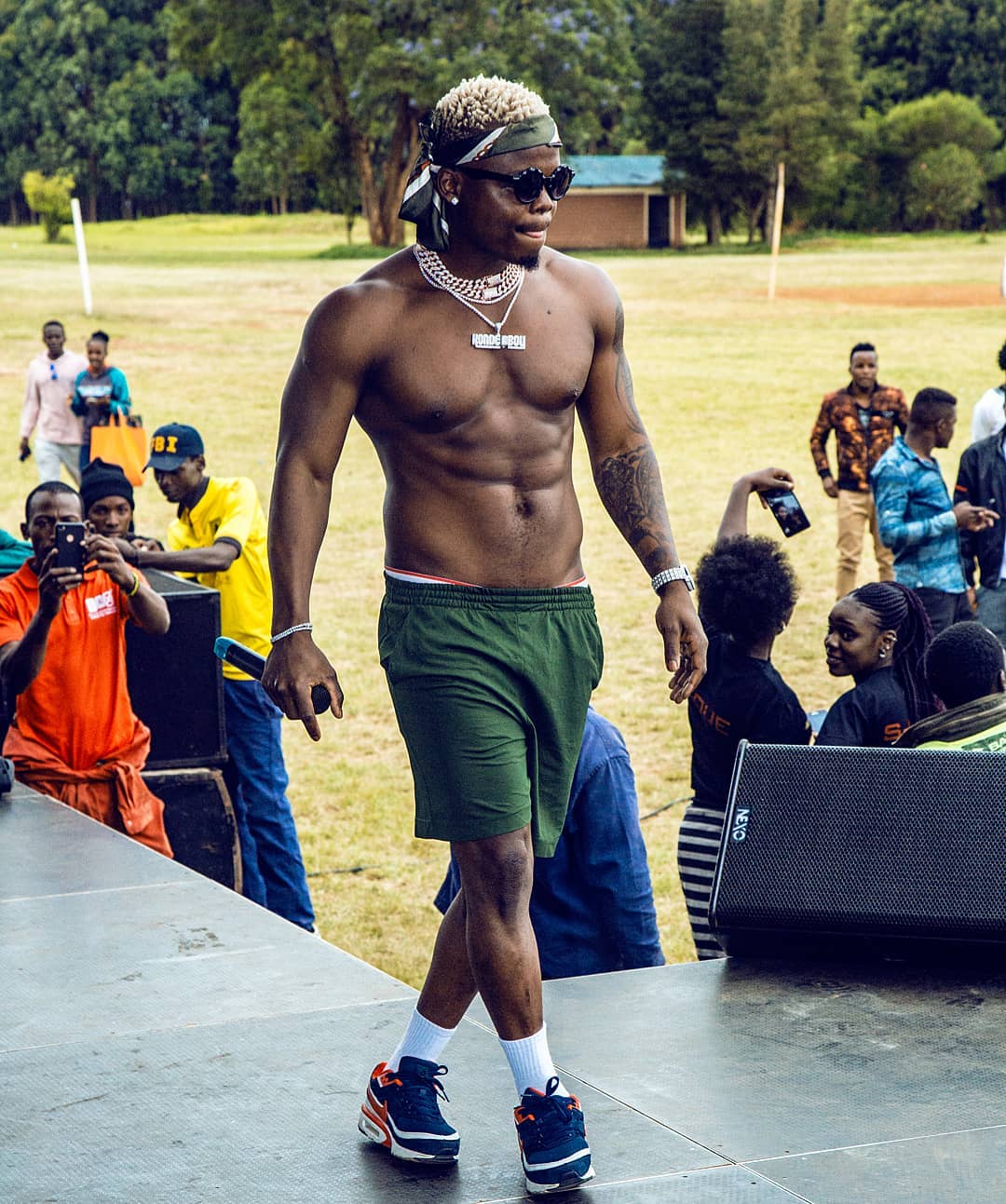 Harmonize explained his reasons with this statement:

Event Organizers’ Side Of The Story

According to the people in charge of the event, the main reason why Harmonize didn’t perform was because he was demanding payment in dollars rather that Kenya shillings despite having received his down payment of Ksh750,000 in Kenya shillings.

They said his drama started when he landed at the airport. They said first Harmonize refused to enter the car that had come to pick him up saying it is below his standard. They had to change the car to something more expensive. Afterwards he started saying he was hungry so he was taken to Weston Hotel but refused to eat at their restaurant if Weston didn’t pay him since he felt like eating there is like doing a show for Weston Hotel. Instead he wanted a room booked for him and his team so that they could eat from there.

When it was time for Harmonize to get on stage, Harmonize refused to leave his hotel room demanding his payment to be made in dollars first at 1am on a Sunday in the middle of the night when all major currency exchange bureaus were closed. He was offer to be given the balance of the cash in Ksh to hold on to then later he will be given the dollars he was demanding since none were available in the middle of the night on a weekend. Harmonize completely refused this offer despite them begging him for over 2 hours. 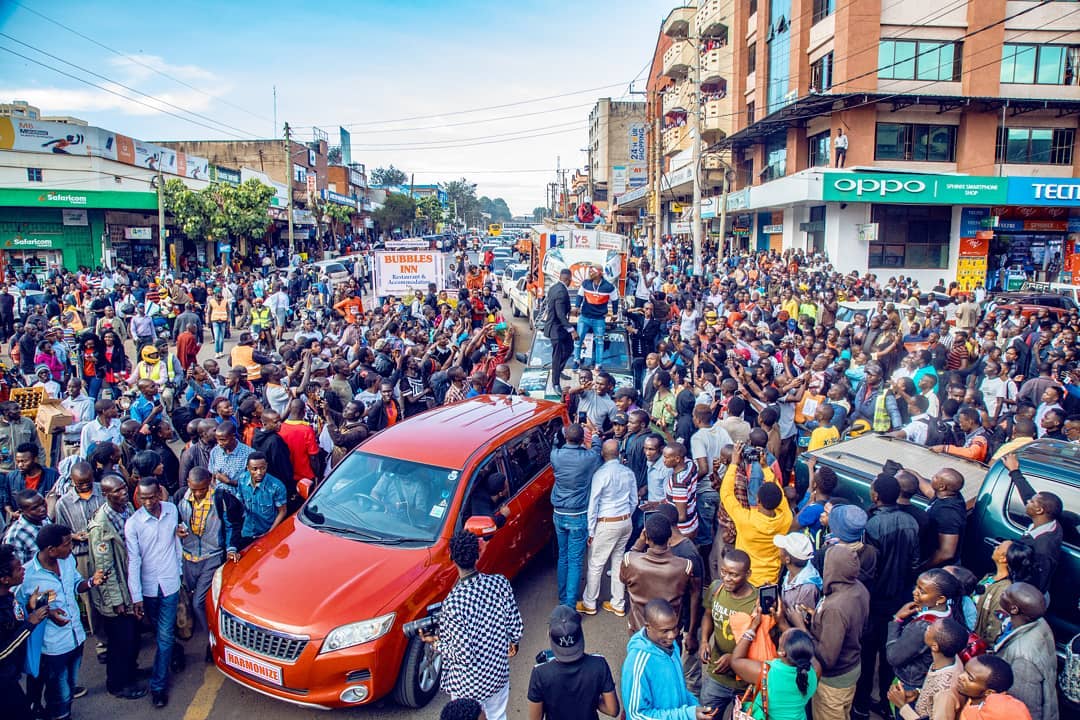 The CEO of Shado Event, Dougla Obobe Maini, was arrested and the police gave out this statement, “We had Chaget Festival on Saturday which was to run from 6p – 6am and things were smooth until 2am when more than 5,000 fans attending the event started demanding for Harmonize to perform. Reports we have indicated that there was disagreement on payment. We have arrested the organizer and owner of Shado Events Douglas Obobe Maini who is assisting us in carrying out the investigations. My officers dispelled the angry crows who destroyed tents, plastic chairs and later on blocked the Eldoret Kapsabet Road as they burnt tyres”