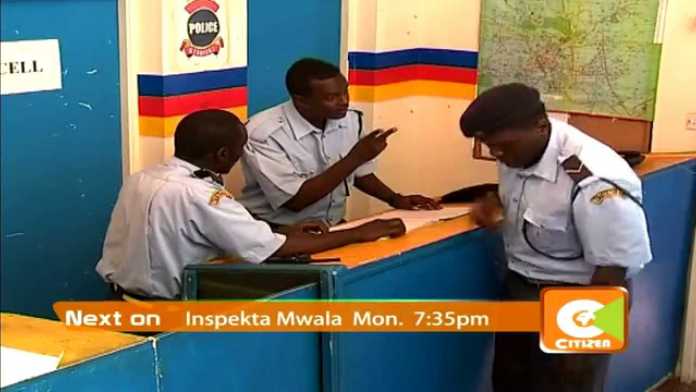 An actor in Citizen TV’s popular show Inspector Mwala who was also a Ramogi FM radio presenter passed away while in hospital. His name in Bon Okello or popularly known as Bokello on the comedy show.

Okello has been ill for quite a while and was admitted to hospital where his colleagues from the cast and crew of Inspekta Mwala visited him. This comes as a major shock to fans, friends and colleagues. We are all very sorry towards the family. 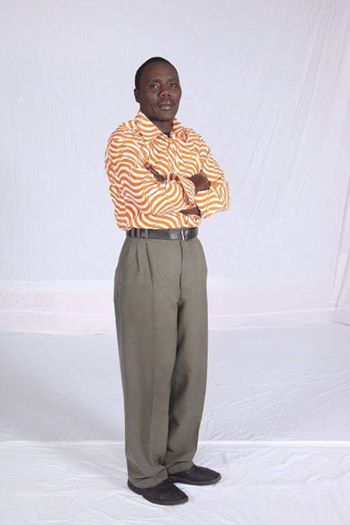