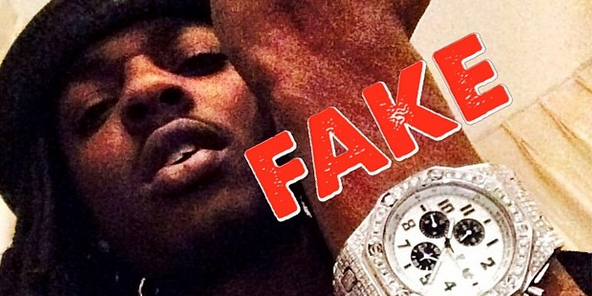 Nowadays it’s hard to tell the difference between real and fake because they look exactly the same. Well, some guy has been able to spot various differences between real and fake. Fakewatchbusta has called out rappers such as Carmelo Anthony, Rick Ross, Soulja Boy, Future and Waka Flocka Flame for wearing fake jewellery and bragging about them. 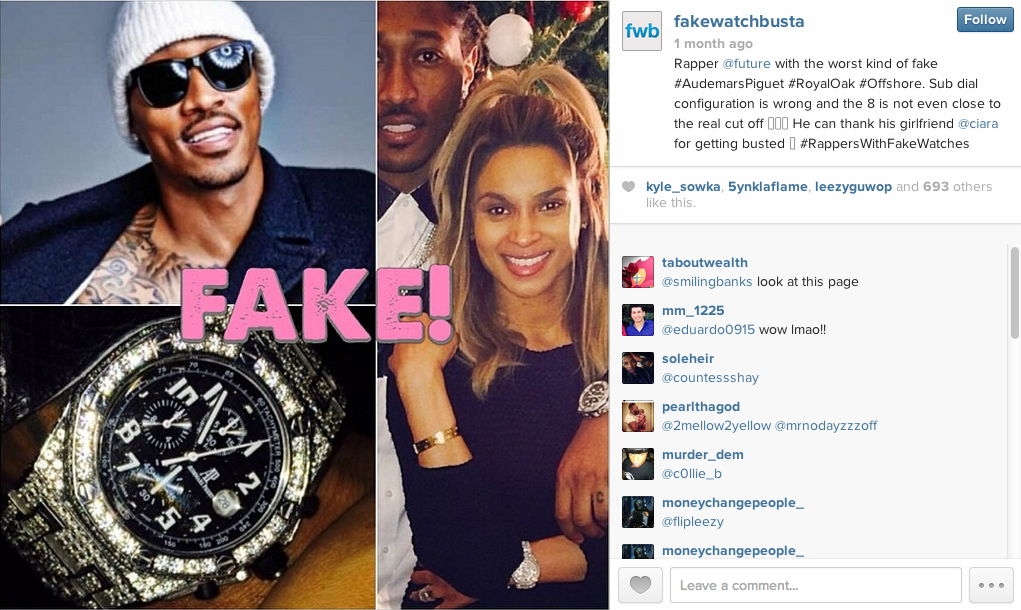 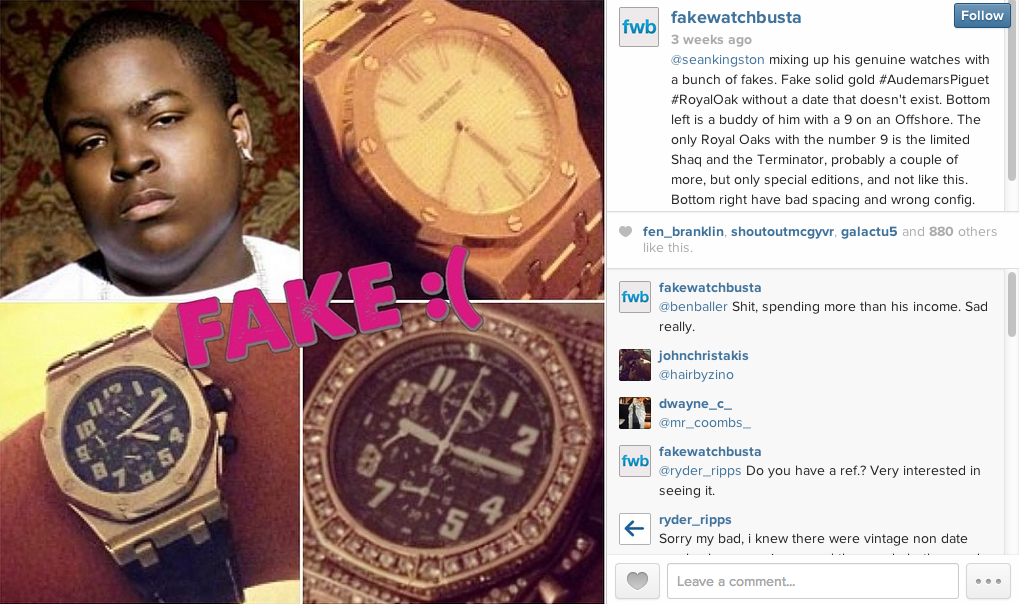 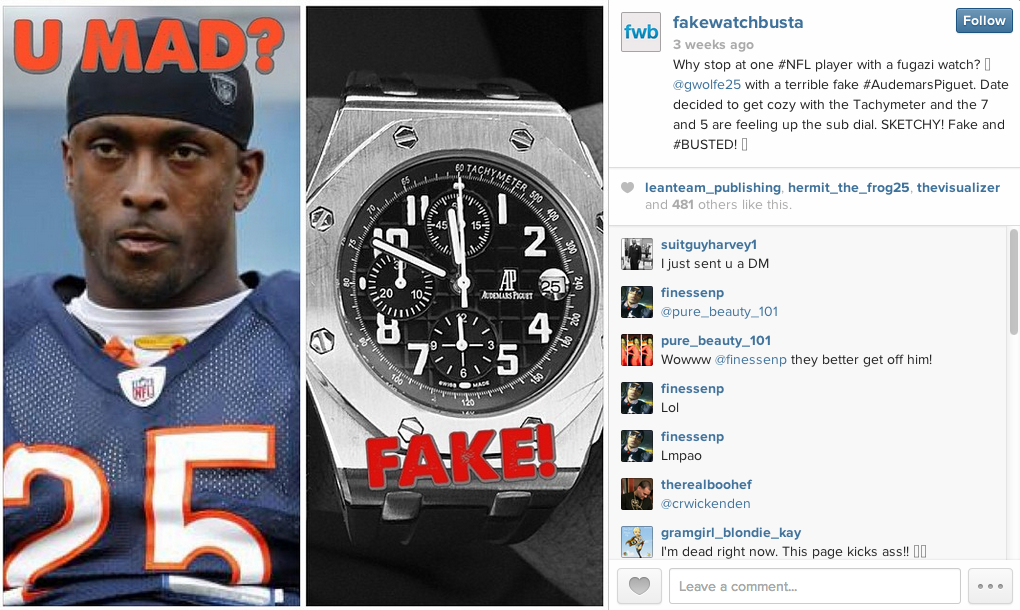 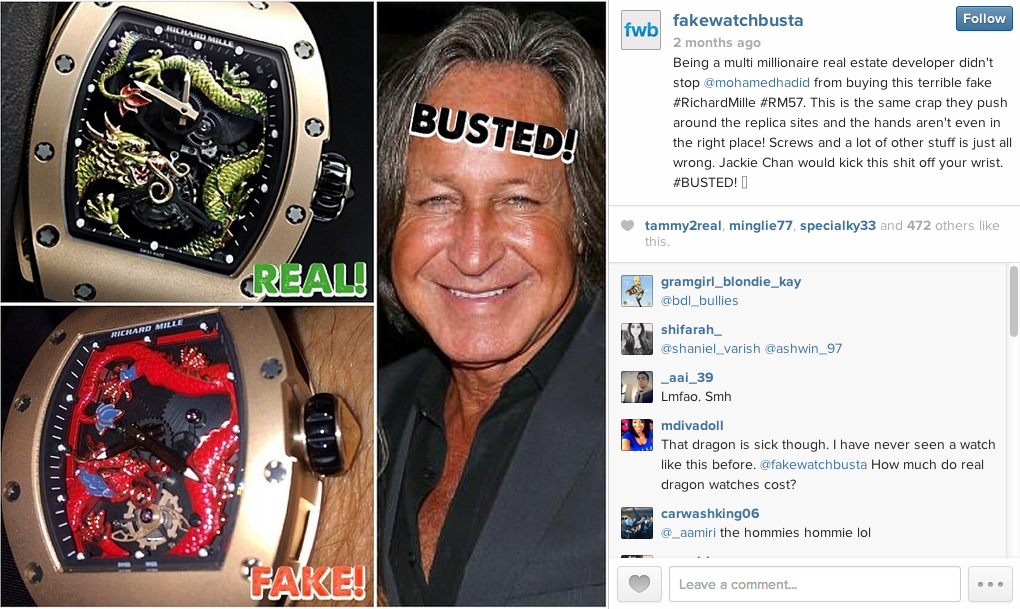