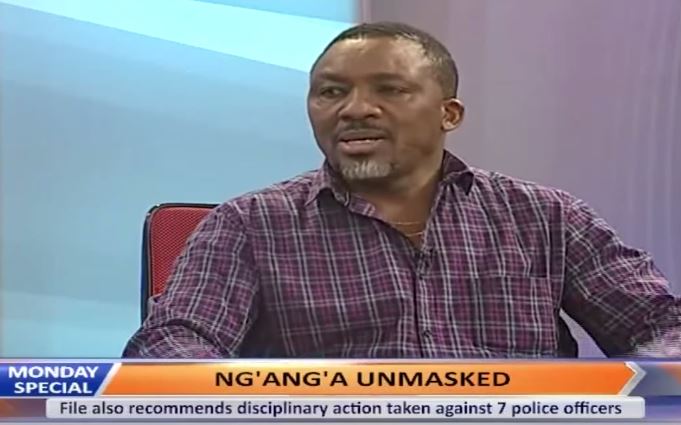 Pastor James Maina Ng’ang’a has been in the media the past couple of days since he was accused of being involved in a hit and run whereby a lady died. Well for the first time he has shown his face in the media.

The pastor appeared on Citizen Tv where he talked about the whole incident. He denied ever being involved in the accident. He even blamed Nation Media Group for his troubles. He addressed the rumors that he was a drunkard and a womaniser.

Here is the interview