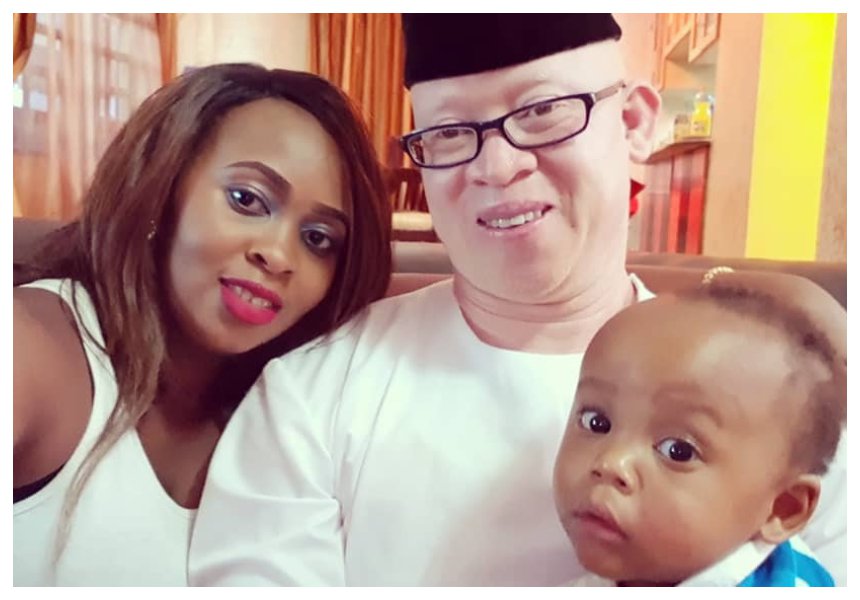 Nominated senator Issac Mwaura’s wife Nelius Mukami got pregnant with triplets two boys and a girl back in January 2017. They were delivered prematurely hence they had to stay in the Neonatal Intensive Care Unit for 11 weeks but unfortunately two of them died.

The only boy who survived is now almost one and a half years old but people have been raising concern about why her son isn’t walking yet. Nelius took to social media to rant about how people are being judgemental about her son and asked them to understand that every child is different. She posted: 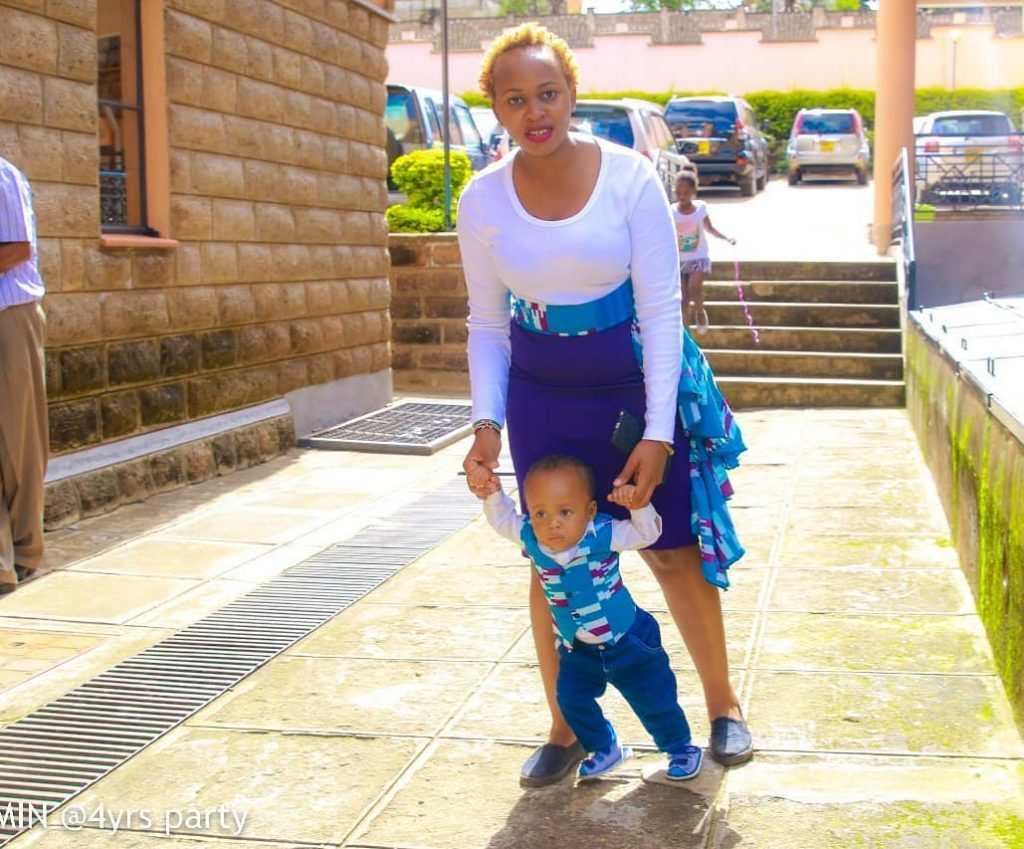 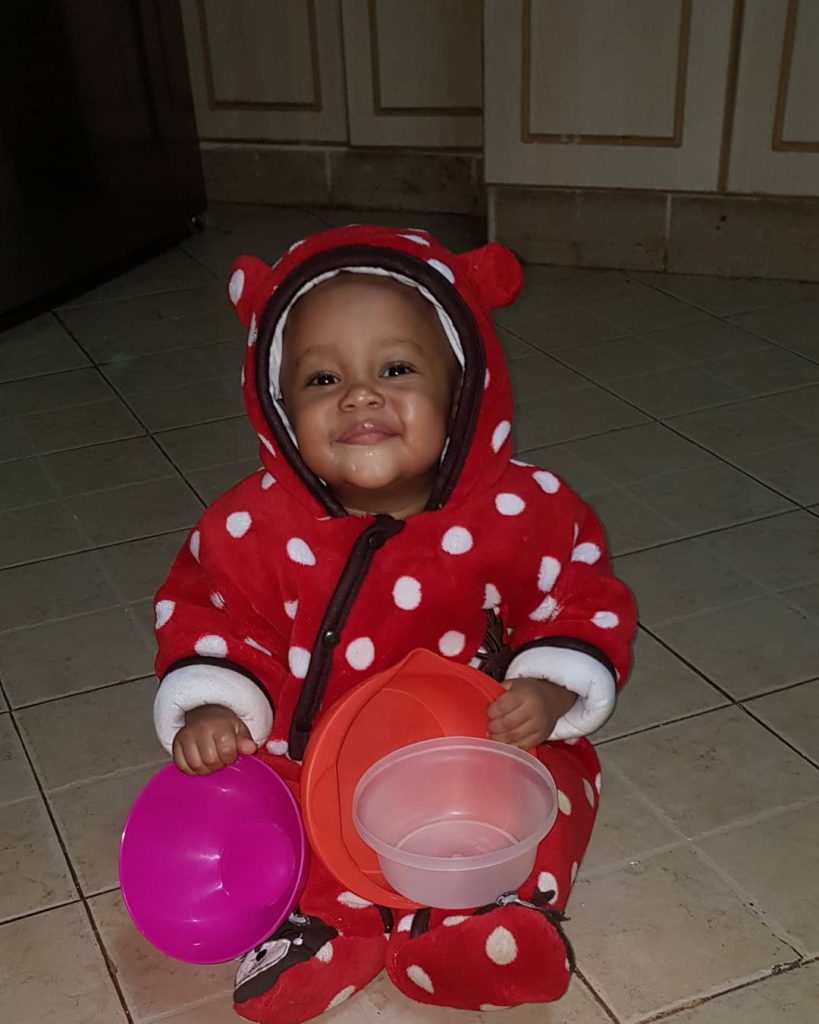 “I must admit ,being a Preemie mum is not easy . the worst part about it is dealing with questions about delayed milestones .. my son will be turning one year 5 months on 19th June . but since he turned one every most people I meet are always asking if he is walking … others ask me if I have checked his calcium levels to see if he has a problem … others who are close to me tell me I dnt walk him enough thats why he is not walking .. Other self appointed nutritionists will tell me he is too Small for his age … he does not weigh as much .. who died and apppinted you distributor of weight ??? the thing is every child is different . I know my child is doing great considering his birth weight and his history … so I dnt need you to highlight it after seeing him for one hour. people really dnt understand how some questions and comments hurt .. We should endevour to nderstand and appreciate that every child is different . halafu be sensitive … empathise before you ask some hurtful questions,” wrote Nelius Mukami.