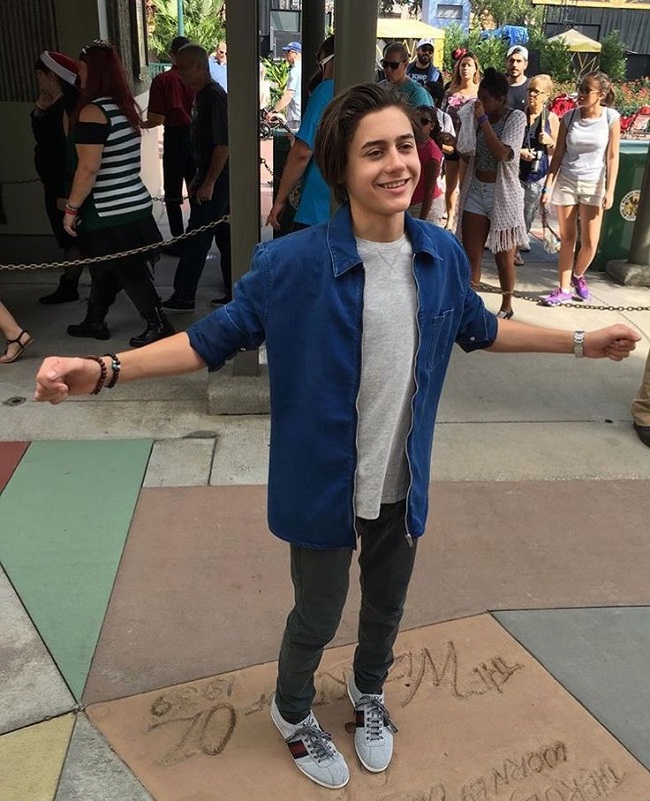 Isaak is an American actor and singer. He was born on 16th June 2002. He was raised by his father who is also an actor and he introduced Isaak to the entertainment industry.

He has been practicing martial arts since the age of six and is an accomplished Gymkhana athlete and has more than 20 gold medals. He has dated his fellow co-star from Stuck In the middle called Jenna Ortega. 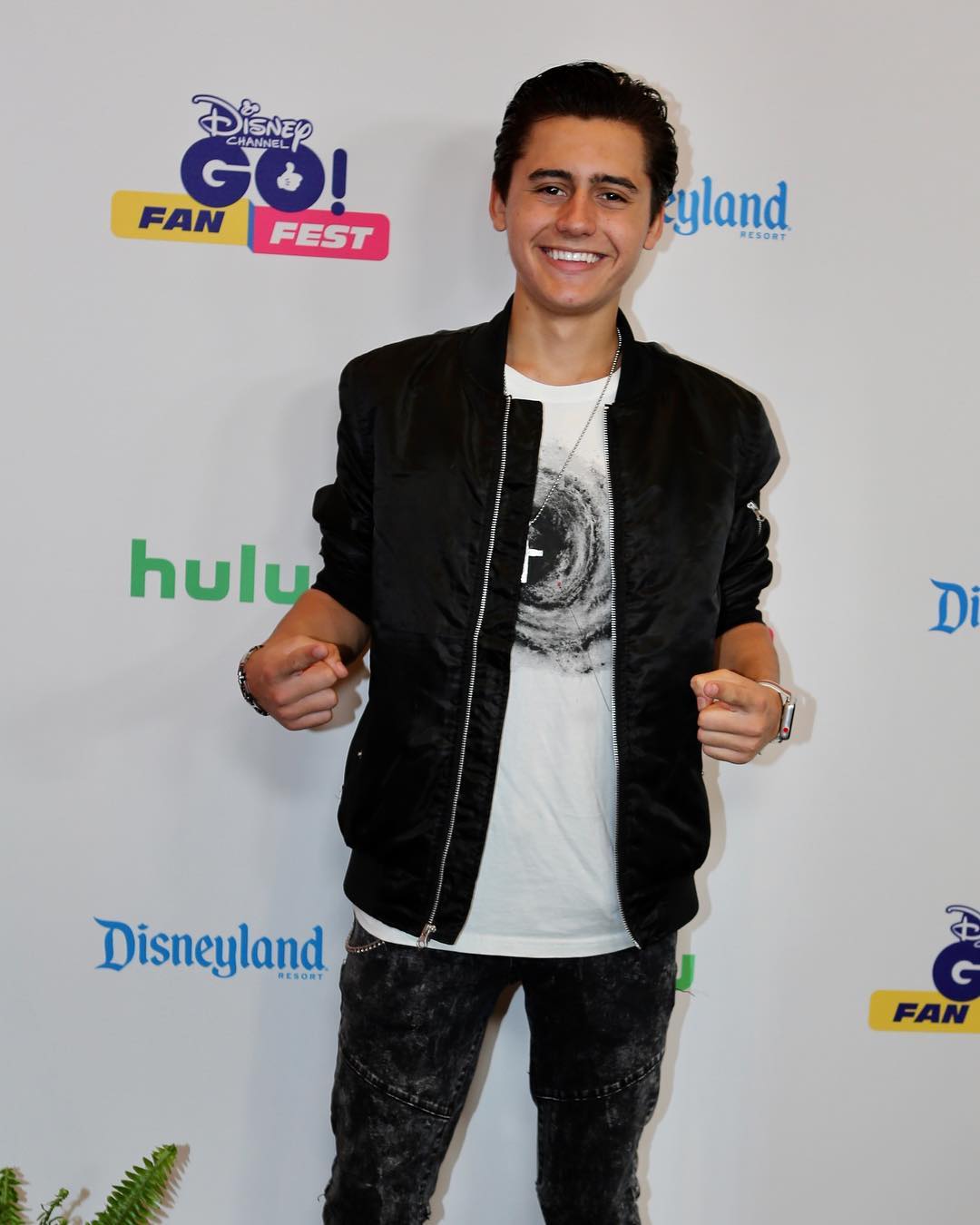 Isaak started off on You Tube with his single Cowboys are Real Men. He has appeared on shows such as the Nickelodeon shows Nicky, Ricky, Dicky & Dawn and Instant Mom, Netflix wet Hot American Summer: First Day at Camp and Fuller House. He is now part as Ethan Diaz in Disney’s family series Stuck In The Middle.

He is also a singer and started playing the guitar at the age of 5. He sings and performs his original songs at several events in Southern California. He joined in the competition at Horse Town in Norco, California and he won The Official Voice of Norco. His first music album titled The Magic of Christmas which contains ten original Christmas songs is out.

Isaak participates in charities like the ones organized by the Heart of a Horse Foundation.