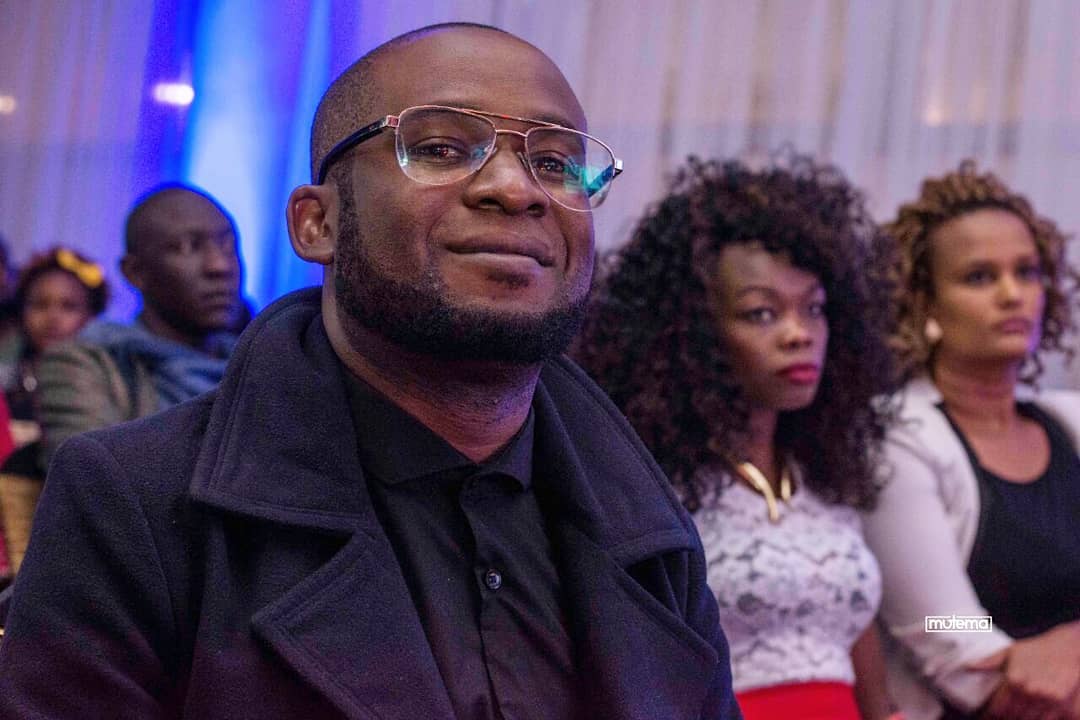 Rapper Collo has come out to swing a punch to those musicians demanding 100% airplay of local music. He went ahead and pointed out that its pointless to have that since in the end you will not get paid. He posted:

“My fellow Kenyan artists. It’s pointless to have 100% Kenyan music played yet you’re not getting paid. No wonder most settle for fame which without money, means 0 influence. Cherry on the top is wisdom for positive impact. Take your current situation as a blessing in disguise & quit blaming your presenters or djs. If there’s anyone who you need to question is the program director of the stations who in any case are still employed by the very same politicians who care less of your policies yet in reality you are meant to be funding their campaigns.”

Collo went ahead to talk about how the owners of the big media companies don’t have the interests of the musicians at heart. He posted:

“The Media Mountain including most (if not all) broadcast stations are owned and controlled by politicians who have no interest at all in empowering artists, especially for an existing majority of musicians who lack character. The peculiar patterns of seeing radio presenters, journalist including other members of the 4th Estate desiring to be the ones walking the red carpet in events also amazes me but Nairobi has also taught me a valuable lesson, “game ni game”… All what is happening to our Kenyan artists in my opinion is of our own doing & failing to present a solution hence, we’re ‘bird boxed’ with no divine wisdom to understand the true meaning of team work. For example, is it ever possible for your Top 10 or even 5 artists to come together in their own accord for a common goal with regards to alternative platforms and avenues or is it the same old pattern of ‘mi nimnoma kkuliko’? There’s no industry here but an entertainment scene full of hedonistic and narcissistic talents who need to meet faith! Never chase success… attract it by knowing who you are! #Jijue #FOMniYESU”