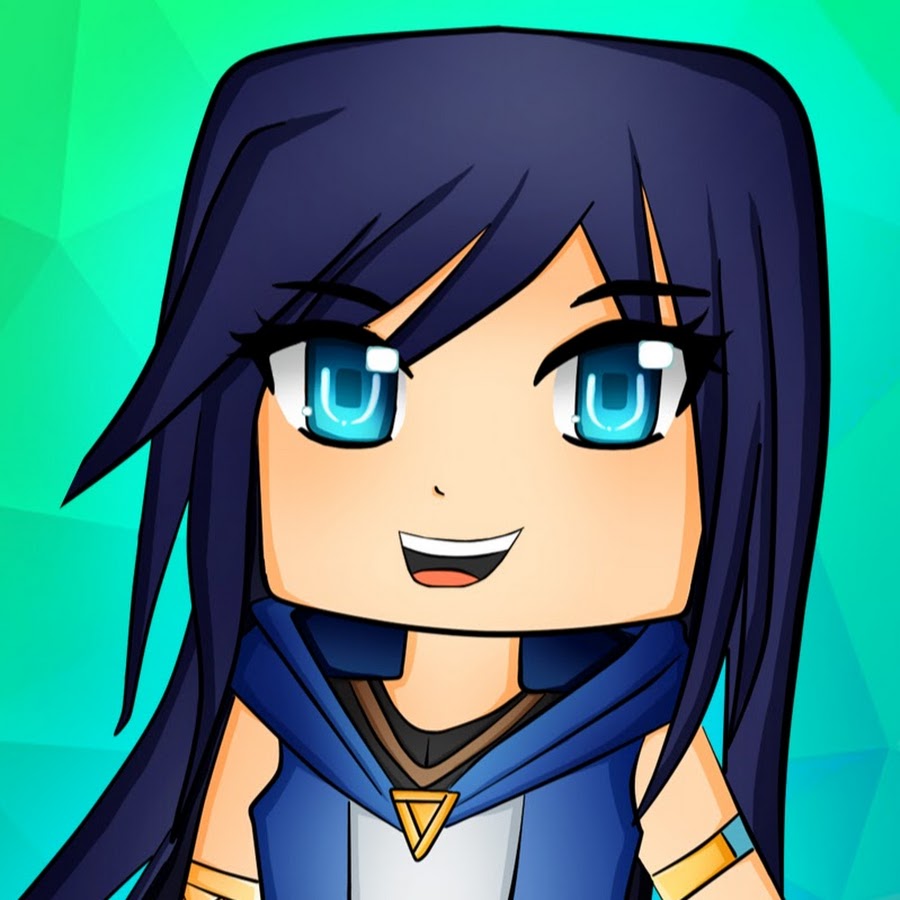 ItsFunneh is a Canadian YouTuber whose real name is Kat. She has two older sisters and a little brother & sister hence making her a middle child. Her dad used to work as a chef earlier in his career while her mum did the dishes.

ItsFunneh had her first interaction with video games when her dad got her and her siblings a Nintendo where they would play Super Mario. Her first job was working at her family restaurant together with her siblings. During slow days they binged watched YouTube videos. The restaurant was however sold 3 years later because it was losing money.

Kat created her first channel in September 2011 and her first video was titled Black Ops Rager Match. Her siblings also joined her in creating various Minecraft Machinimas. She later got busy with high school and quit YouTube for a while. She also ended up working at her parents shop after school. There she was able to play Minecraft extensively.

She graduated high school in 2013 and wanted to pursue a career in digital media. Her older sister also managed to convince her to get back to YouTube and it has been growing tremendously ever since.