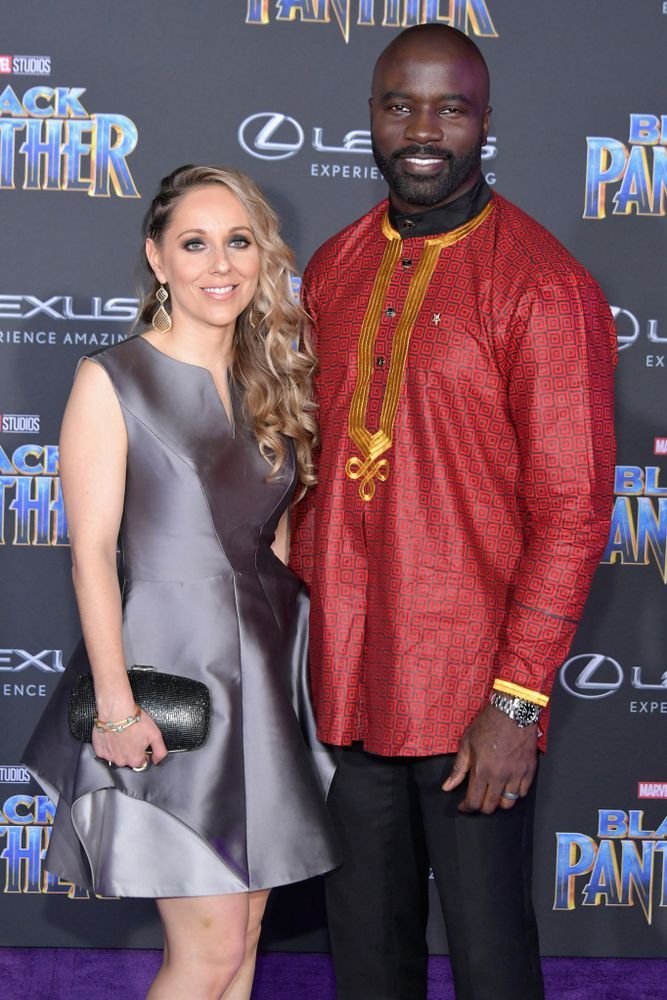 Iva Colter is an American lady who was thrusted into the public eye thanks to her marriage to actor Mike Colter. Mike is best known for his role as Luke Cage in Marvel’s Luke Cage, The Defenders and Jessica Jones. He has also had a role in other series like The Good WIfe, The Good Fight, Ringer and Halo franchise.

Iva met her current husband at Rutgers University. She was pursuing a Ph D in Comparative Literature while Mike getting his masters degree in acting. They immediately clicked and soon started dating. After around ten years of being together, they decided to get married in 2016 at a private ceremony attended by just a few people.

The couple has been blessed with two daughters and together they have settled down in Los Angeles, California. 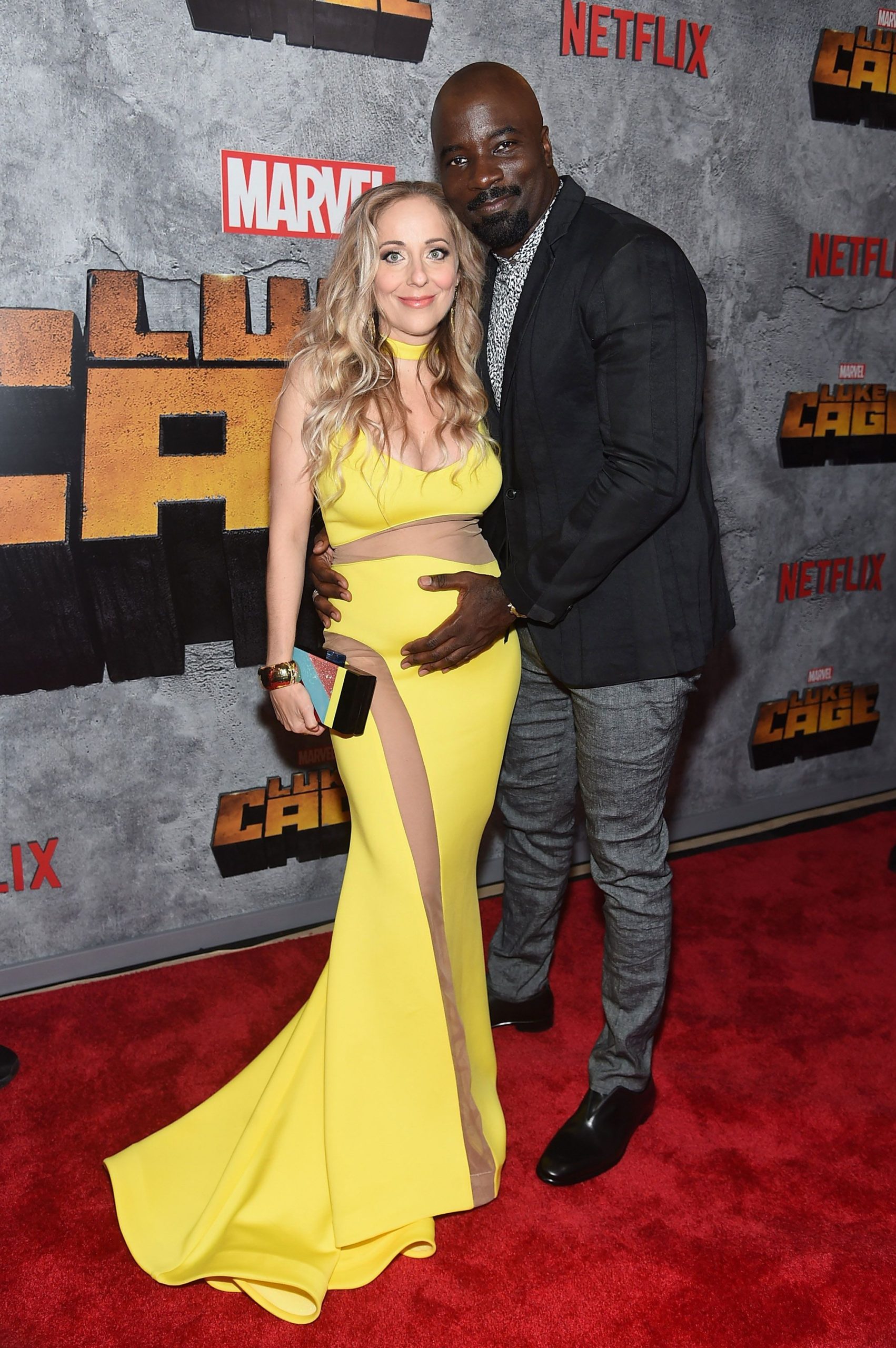 Iva earned a Master’s degree in Gender and Culture from the Central European University and then proceeded to get a doctrate of Philosophy from the State University of New Jersey.

In addition to her impressive education qualifications, Iva Colter has worked for a number of companies. She started out in the consultancy sector where she worked for six years as part of the management staff. She worked for Ares Management as an Assistant Vice Chairman of Recruiting for two years. She was also a professor in the English department for a while.

In 2014, Iva started working for streaming giant Netflix. She started out in the mangerial position and was able to rise through the ranks to finally be given the directorial position in the Talent Acquisition sector where she oversaw the recruitment strategies and processes and pinpointing human resources for the company.