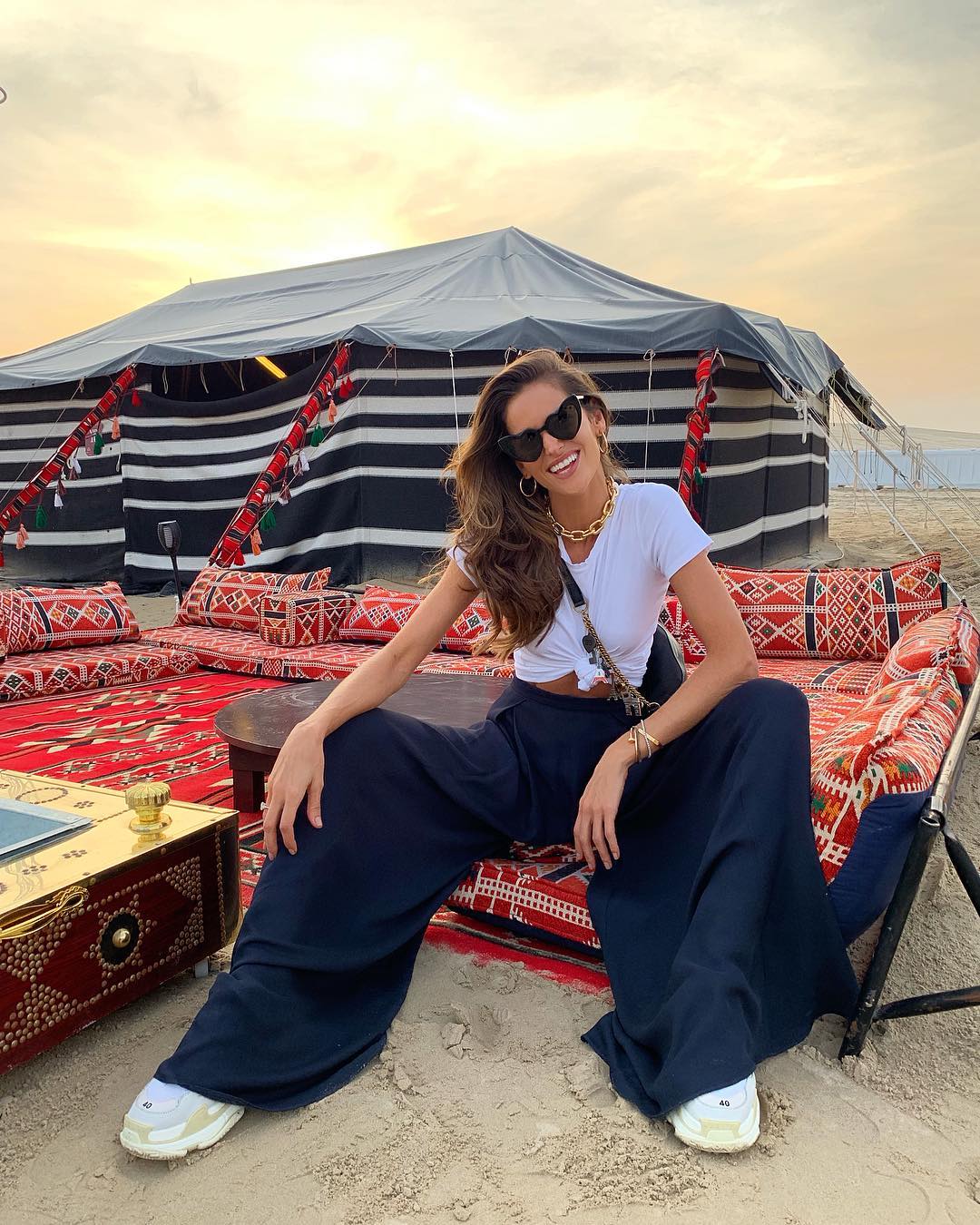 Izabel is a Brazilian model and actress ranked as part of the top 100 models internationally. She was born on 23rd October 1984 in Sao Carlos, Brazil. Her birth name is Maria Izabel Goulart Dourado. She has four brothers and a sister. No information is available about her parents and education.

Izabel was in a relationship with Marcelo Costa, a businessman from 2006 to 2011. After that she dated Diniyar Bilyaletdinov, a footballer. She then moved on to date Kevin Trapp, a German goalkeeper. They started dating in 2016 and got engaged on 5th July 2018. 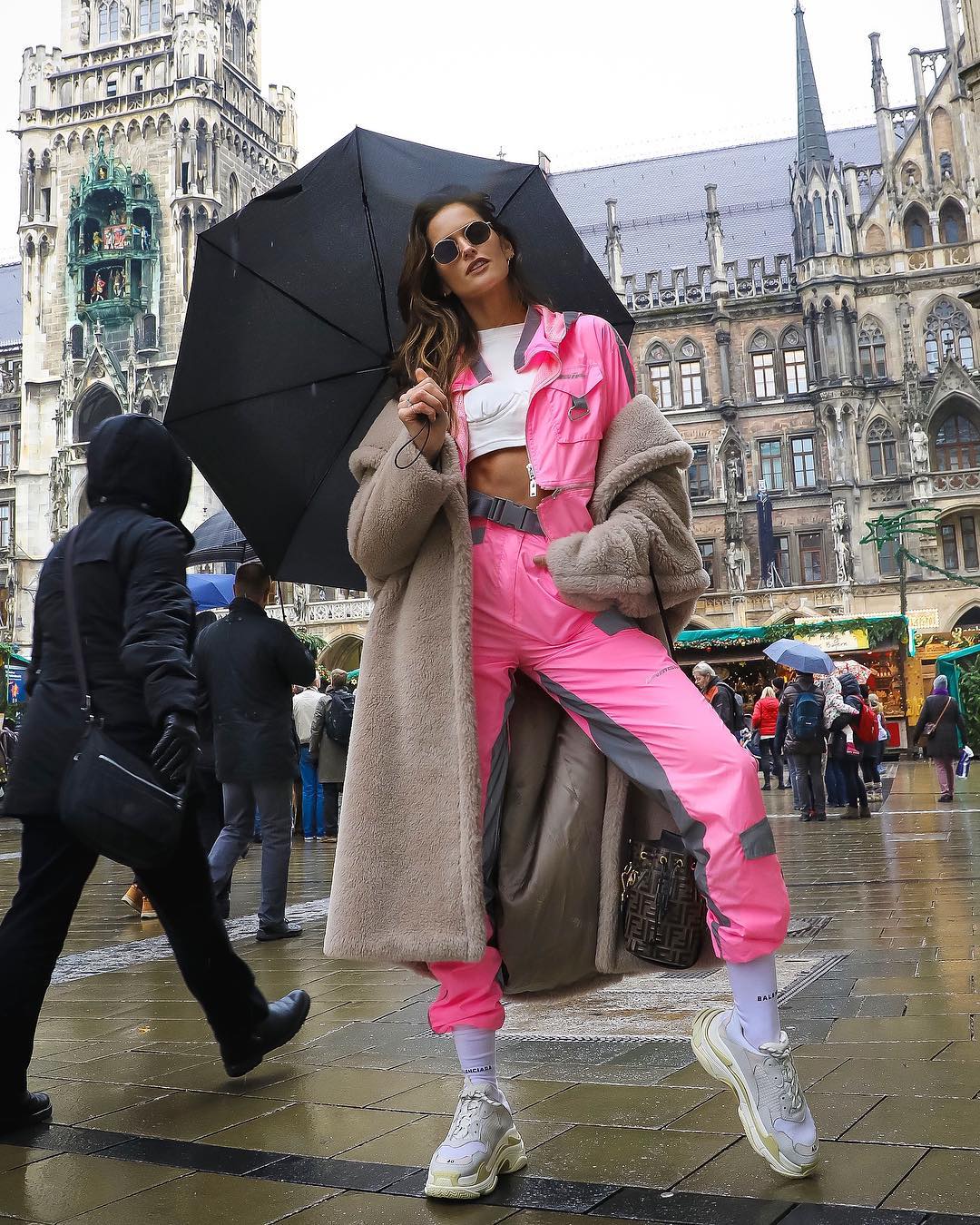 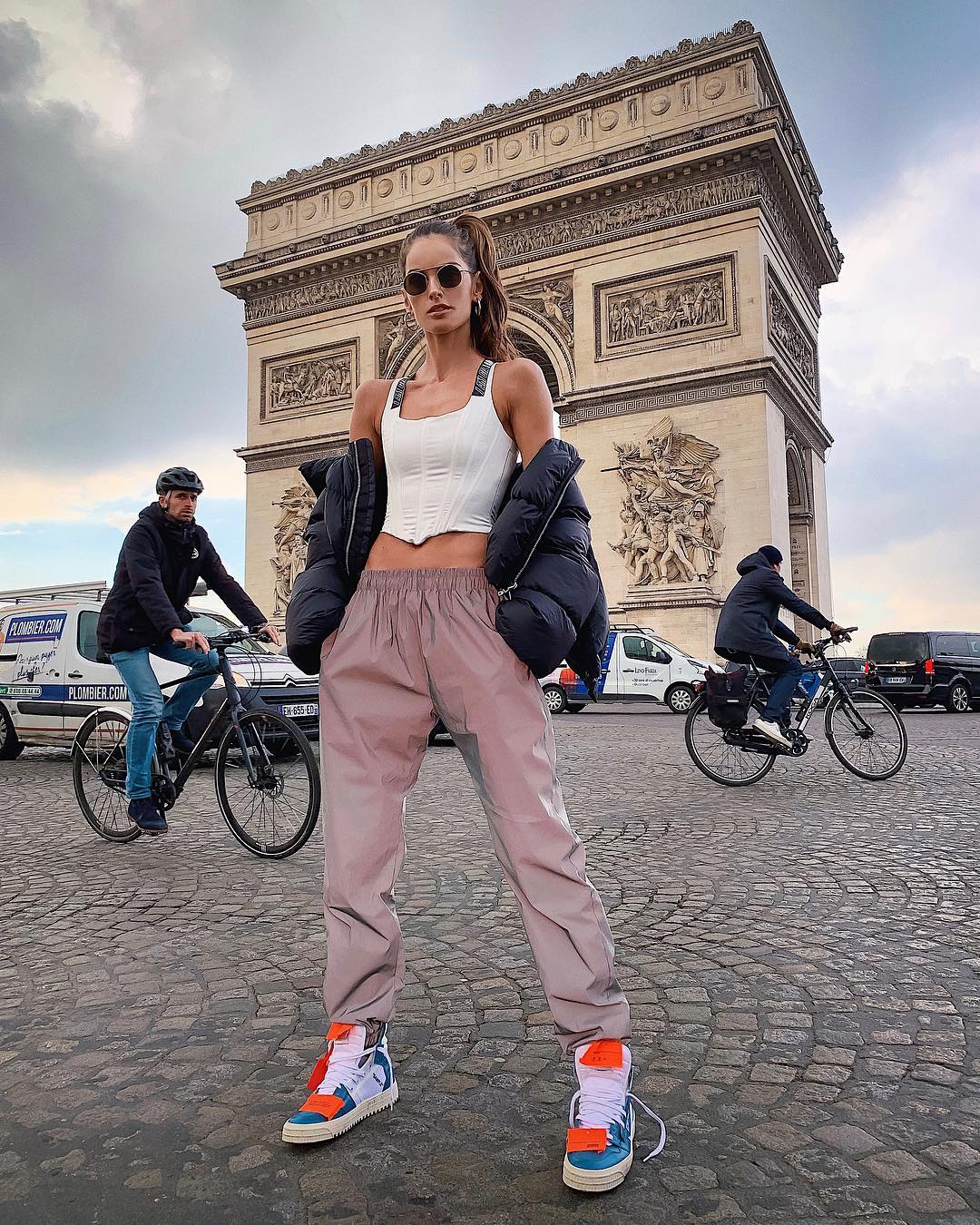 Izabel started her modeling career at the age of 14. Her first show was the Victoria’s Secret Fashion Show in 2005.  She has done magazine covers for magazines such as GQ Mexico, Vogue Brazil, Sports Illustrated Swimsuit Issue, Marie Claire France, Vogue Spain. She has been voted as the best international top model by Glamour Mexico, rankled top 100 in FHM magazine, Fashion personality of the year by Brazilian magazine Isto E Gente. Izabel has also done campaigns for brands like Dolce and Gabbana, Givenchy, DKNY Jeans, Yamamay, MAC cosmetics and many others.

As an actress, she first appeared on Baywatch in 2017. With her huge portfolio, Izabel is definetly one to watch.