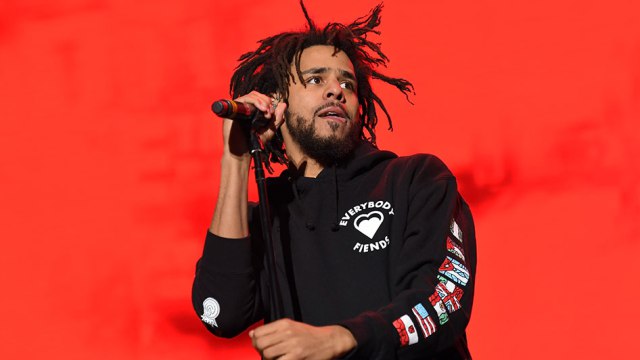 Jermaine Lamarr Cole, popularly known as J Cole is an American hip hop artist and record producer who was raised in North Carolina. He has an estimated net worth of $20 million. He started out his music career in 2007 by releasing a mixtape called The Come Up while his debut studio album was released in 2011. He was signed to Jay Z’s Roc Nation imprint early in his career and has so far gone ahead to release four studio albums.

How Much Does J Cole Earn From Music? 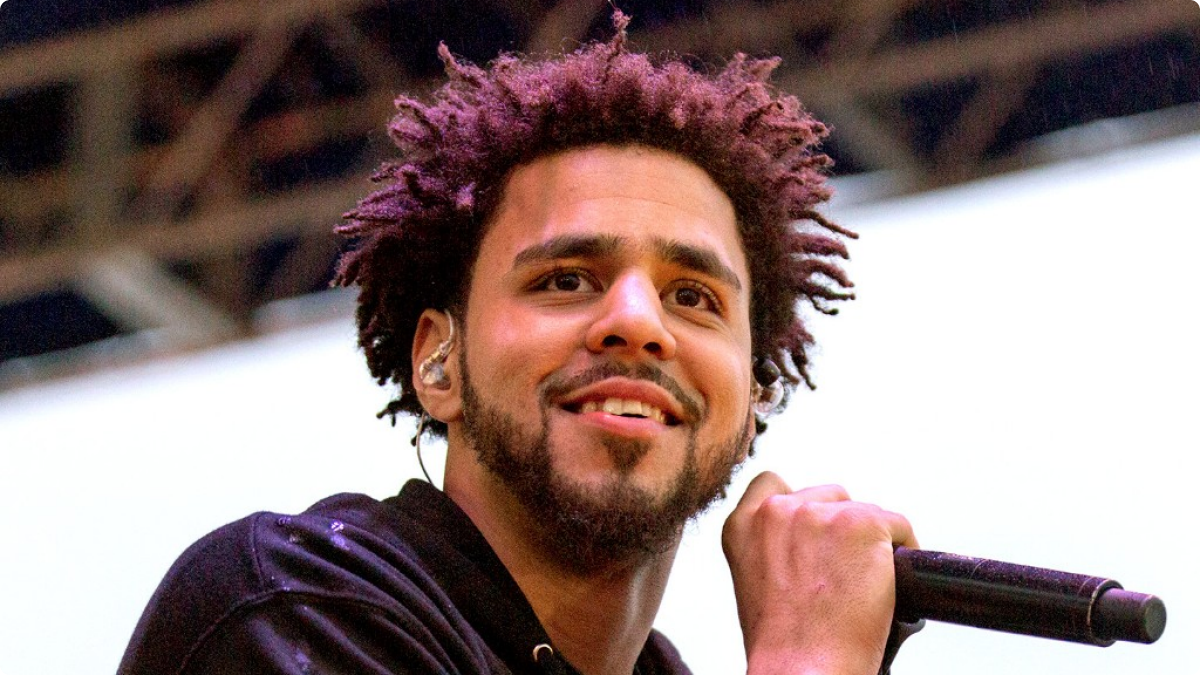 J Cole gets most of his income through touring, publishing, streaming and music sales. According to Forbes he made $7 million in 2014, $11 million in 2015 and $14 million in 2016 from these different earning methods. His Dollar and Dream Tour grossed over $2 million despite tickets costing just $1. He gets paid over $150,000 for a single show on average.

Dreamville imprint is another money making venture for J Cole. It stuck a distribution deal with Interscope Records back in 2014. He has also had endorsement deals with the companies like Bally.

J. Cole is also entitled to a share of various royalties from streaming sites like Spotify, Apple Music, Google Music and Pandora. Other royalties include tour merchandise, performance rights etc.