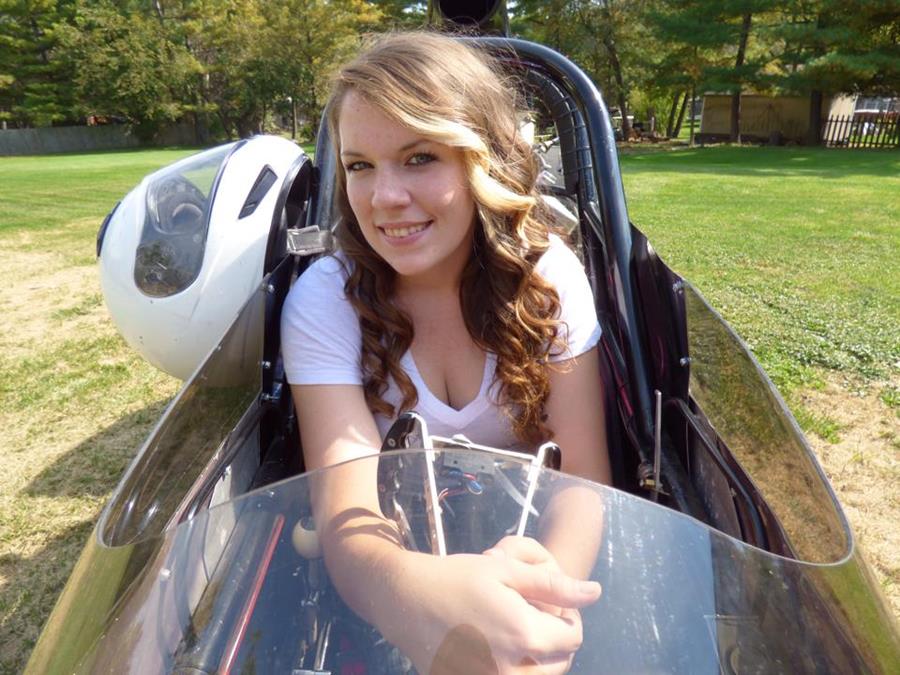 Jackie is a professional motorsports racer known for drag car racing. She was born on 4th July 1990 in Joliet, Illinois. Her father worked on cars and turned them into race cars. She used to help her dad at the garage and her passion for cars made her join the Junior Dragster Division for children. No information is available about her siblings, parents, early life or education.

She is dating Justin Shearer aka Big Chief, a street racer. He was previously married to Alicia Shearer since 2006. 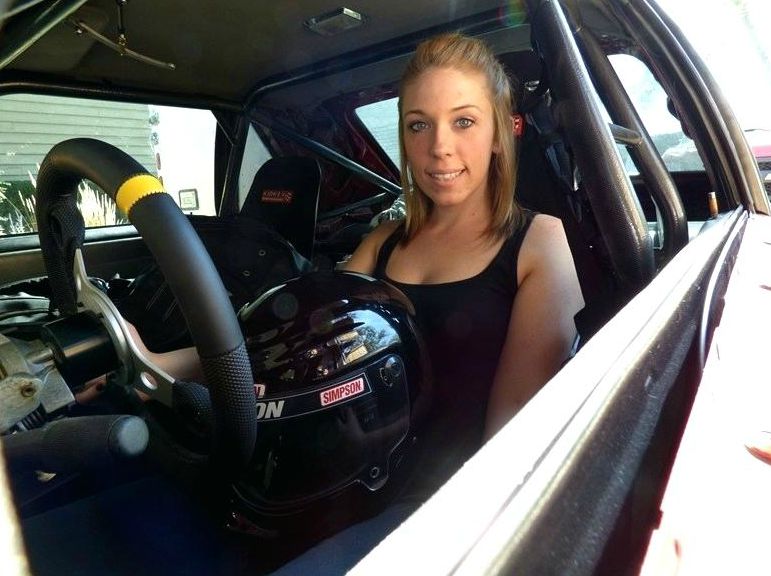 Jackie started out her racing career after she joined Junior Dragster Division. She now owns Spitzer Dragster. She competes in the Rocket Brand Race Fuel Bracket Series and Super Pro. In 2014, she was top 12 in the Car Chix out of 389. In May 2015, she became the Car Chix girl.