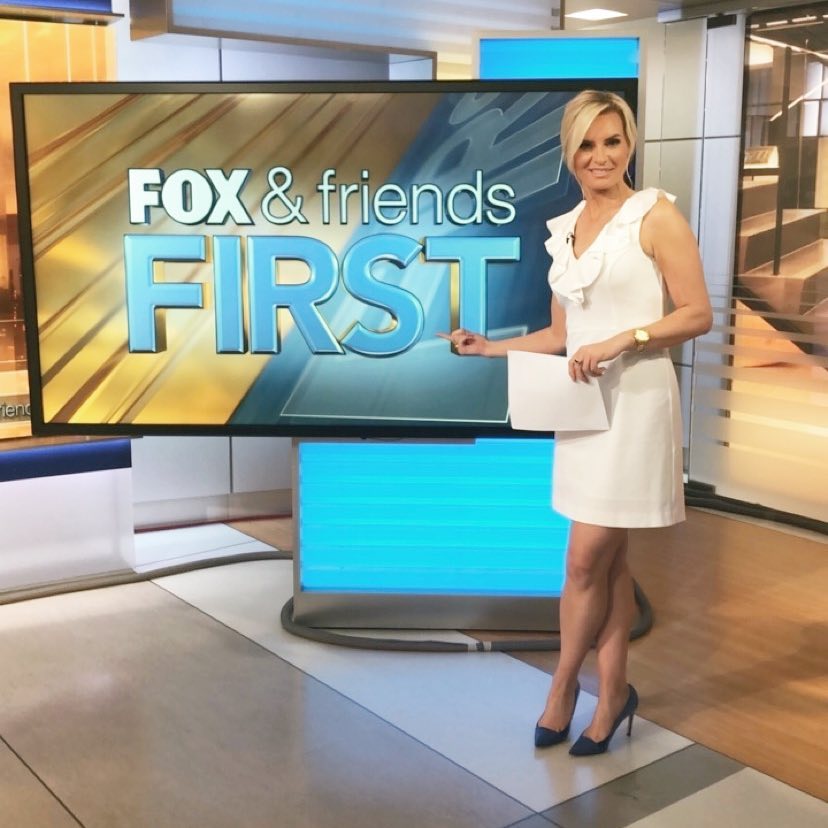 Jackie is an American journalist working at Fox News Channel. She was born on 7th November 1985 in Logan, Utah. No information is available about her parents, siblings or her early life. She attended Sky View High School in 2003 and later Quinnipiac University in Connecticut. She graduated with a Bachelor of Arts degree in Broadcast Journalism.

Jackie is married to Eddie Ibanez. No information is available about her husband. They have three children together; Dakota their first daughter born in 2012, J.J their second daughter born in September 2015 and their son Vince Bo born on 19th December 2017. 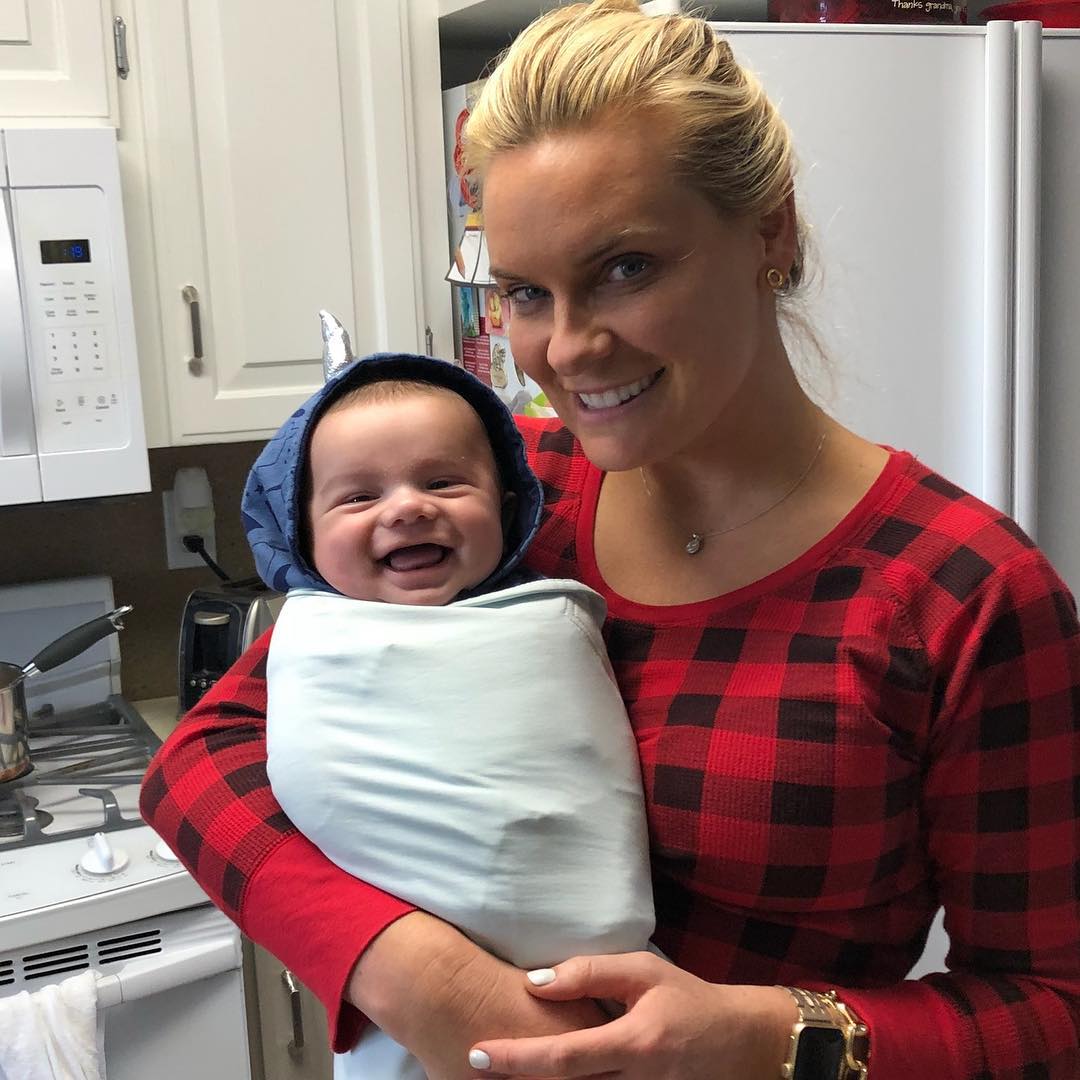 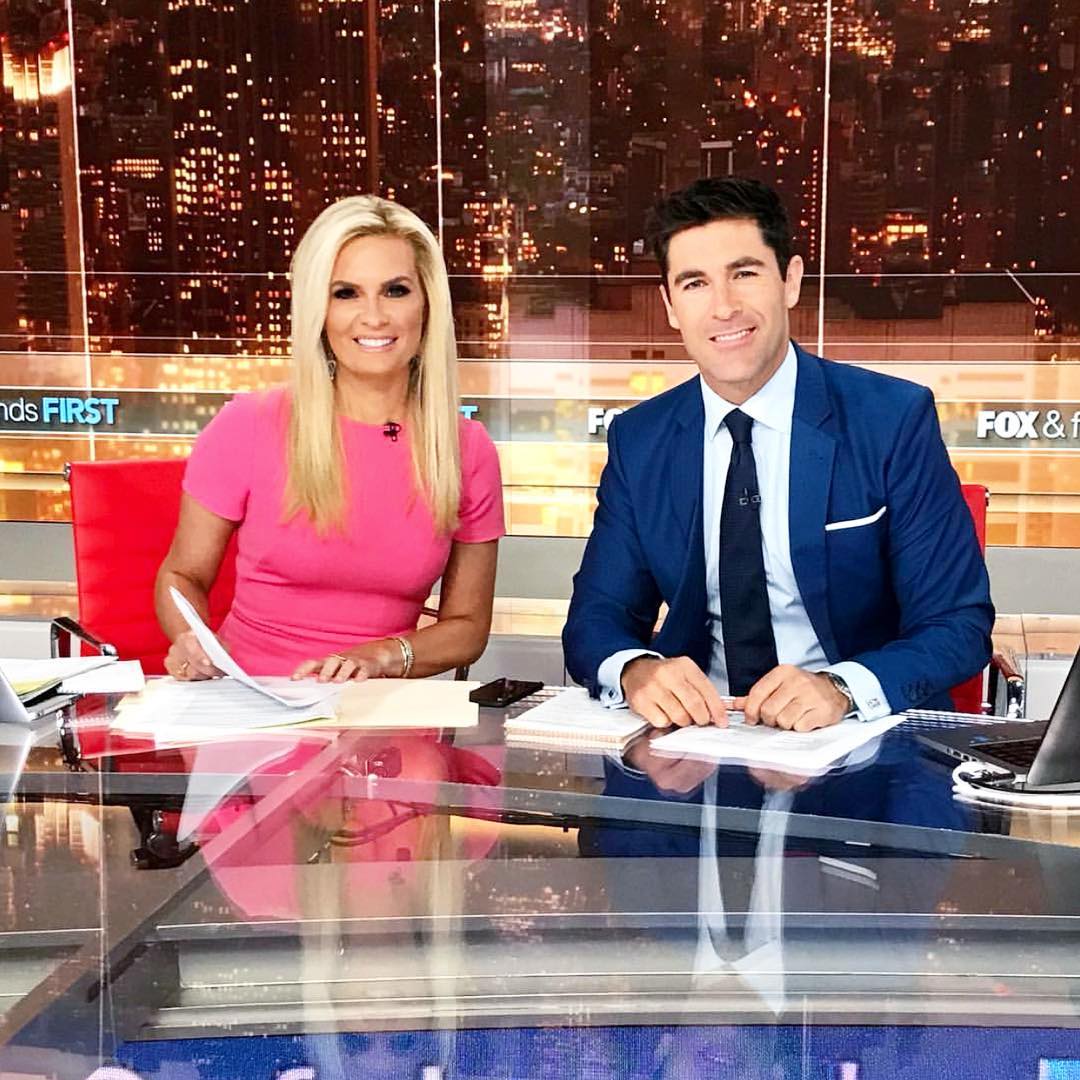 Jackie did her internship at NBC Sports for a year while she was in school. Later on she worked as a student correspondent for MSNBC News between 2006 and 2007. In 2007, she moved to WWLP-TV in Massachusetts as a producer. Four months into working with the station she was promoted to a reporter and anchor.

In 2012 she joined Coltrin & Associates in New York as a managing director. She managed tech accounts for the company and worked with the senior management team to develop client strategy. She also handled on and off camera media training for the firm’s clients. She later left the firm and signed to News 12 Connecticut. She worked as a freelance anchor for the network before becoming a weekend morning anchor. She left the network in December 2014.

Jackie went on to join Fox News Channel as a correspondent before becoming the anchor for the Overnight Breaking News segment. She currently hosts Fox and Friends First show.