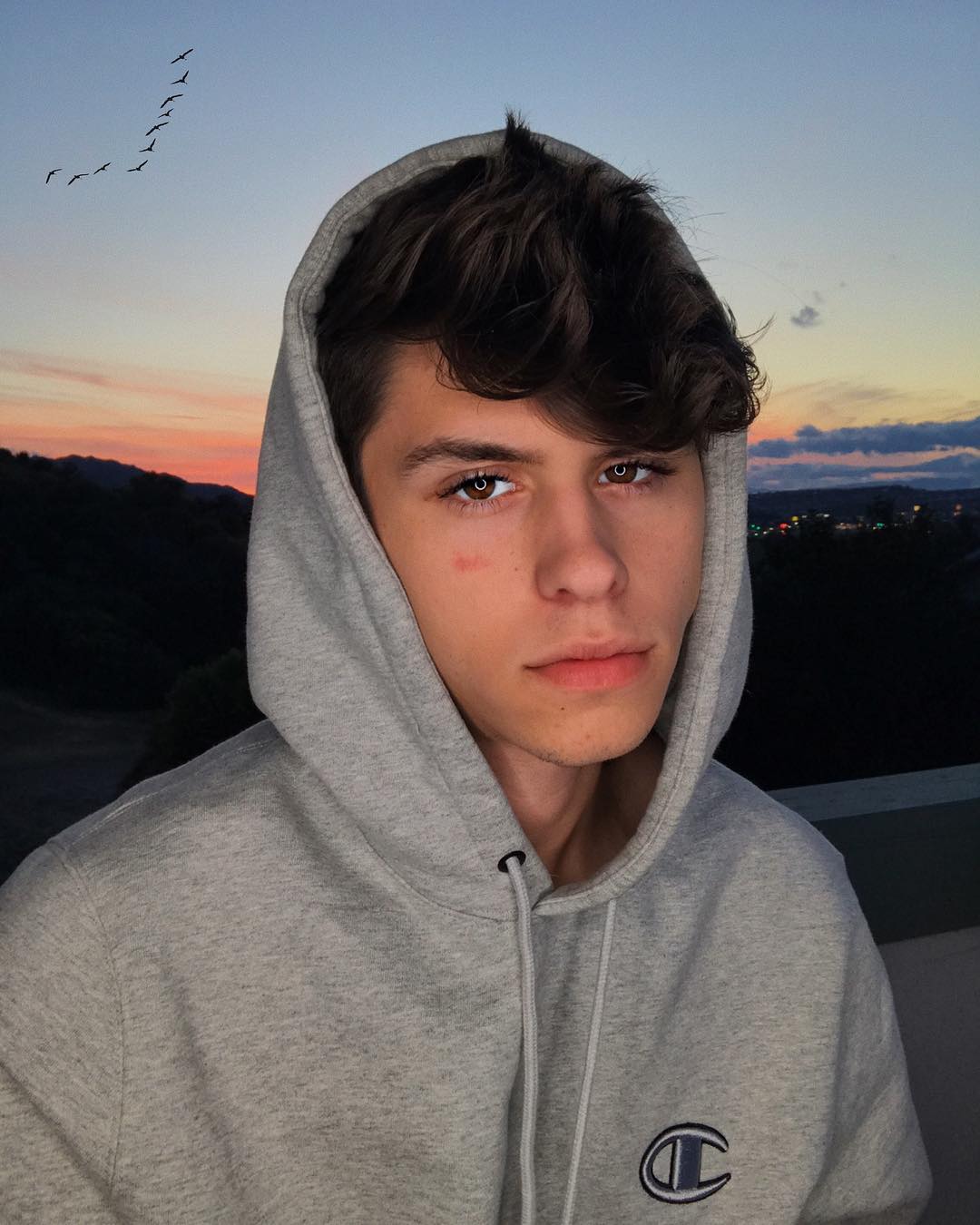 Jackson is an Instagram star and a You Tuber. He was born on 1st June 1998 at Wisconsin. He came out as gay via his You Tube channel in October 2016. He has a sister and six brothers. No information is available on his education, early life or his parents. 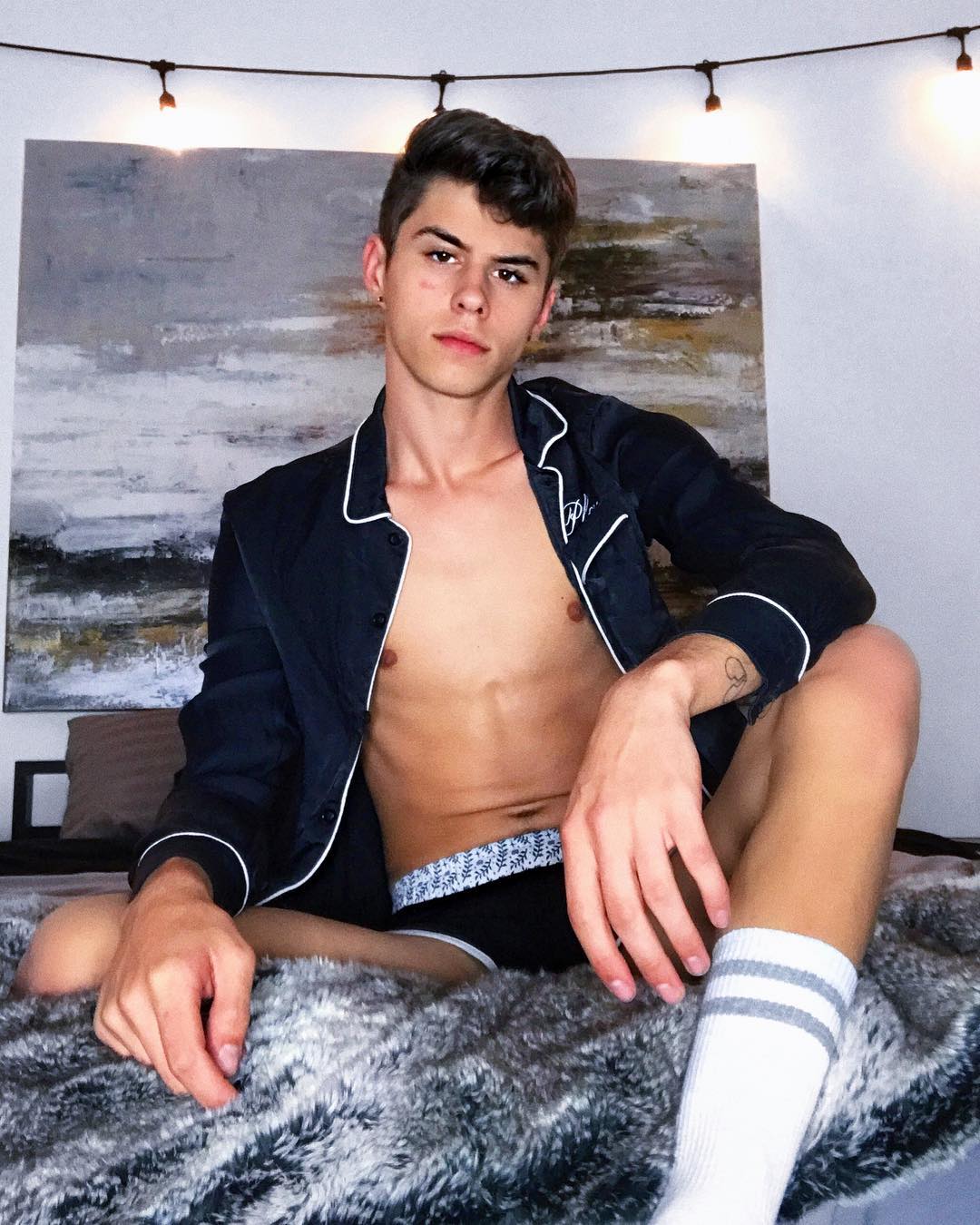 Jackson has a You Tube channel titled Jackson Krecioch which has more 620k subscribers. His most viewed videos are the challenges he had done with his boyfriend.

He also owns a clothing line called Gloire. His Instagram channel has more than 1.3 million followers.