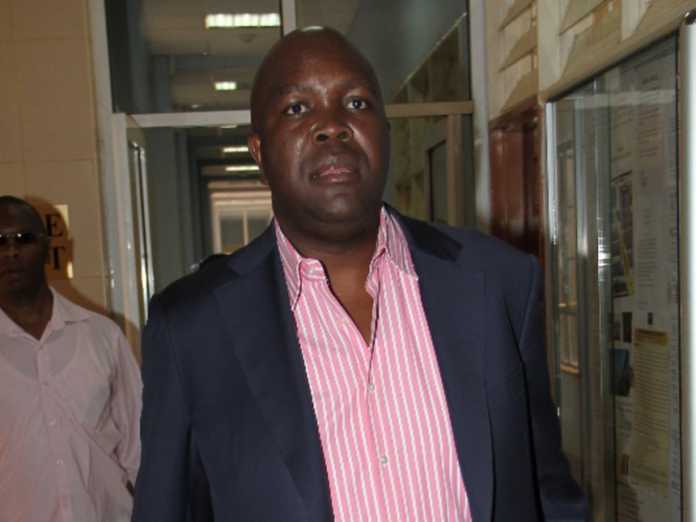 Just this week President Uhuru disbanded the PSCU team which meant Dennis Itumbi, Munyori Buku, Eric Ng’eno and James Kinyua have to go home. This was due to “concerns of unstructured communications”

Guess what? The late Jacob Juma predicted the firing of Dennis Itumbi a couple of months ago and tweeted about it. 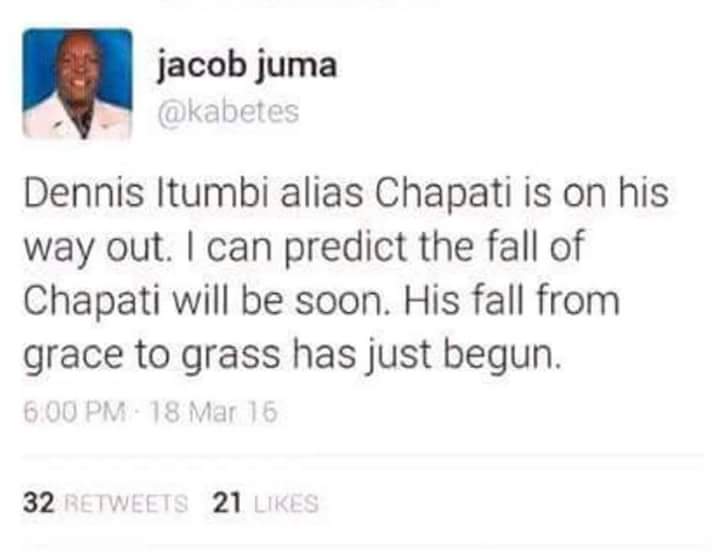 Jacob Juma was also able to predict his death waaaaay before he was shot dead.