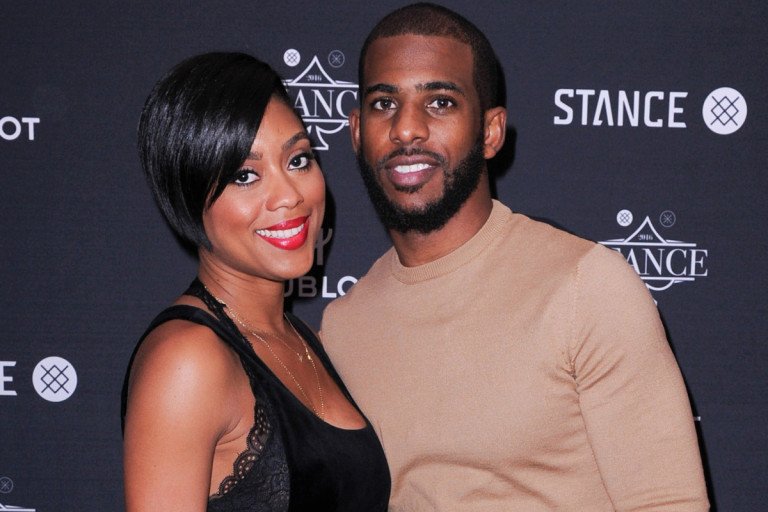 Jada is an entrepreneur and fashion designer who is famous as the wife to NBA star, Chris Paul. She was born on 16th February 1984 in Winston Salem, North Carolina. She studied at Mount Tabor High school before proceeding to Wake Forest University in Winston Salem. No information is available about her early life, parents or siblings.

Jada met Chris while in college in 2003 at a basketball game. The couple dated for a while before tying the knot on 10th September 2011. The wedding was held at Ballantyne Hotel and Lodge. The couple has two children together; Christopher Emmanuel Paul II who was born on 23rd May 2009 and Camryn Alexis Paul born on 16th August 2012. 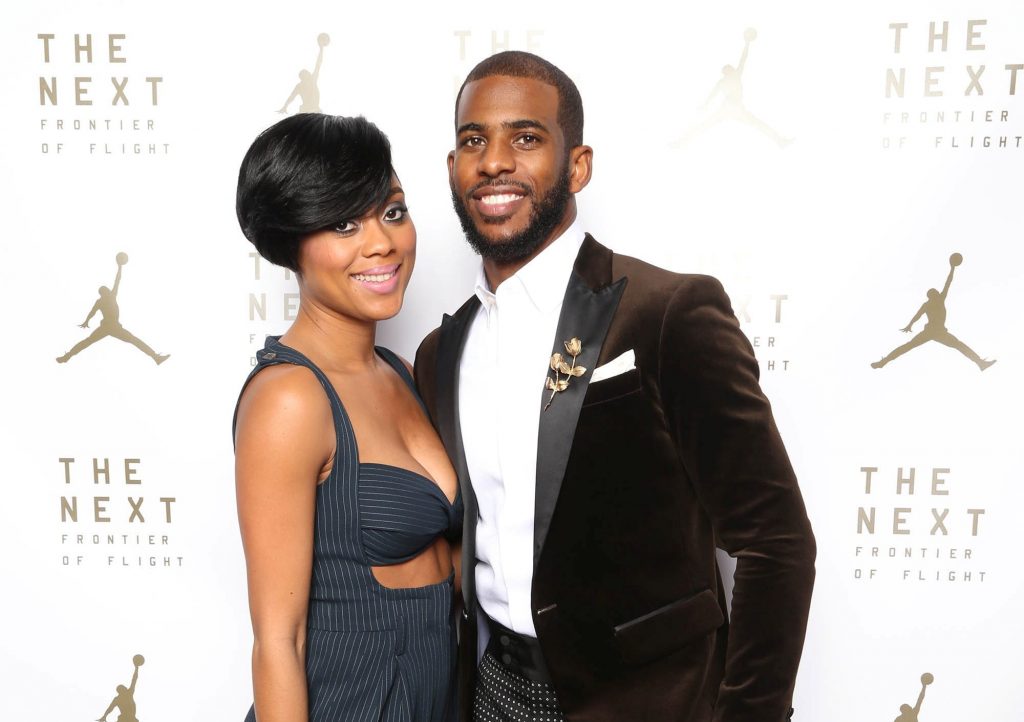 Jada is part of the founding members of the Chris Paul foundation which seeks to bridge the gap between the privileged and non privileged youths in the community. She is the host for the Jada Paul Prom Dress Giveaway. She is also a fashion designer.