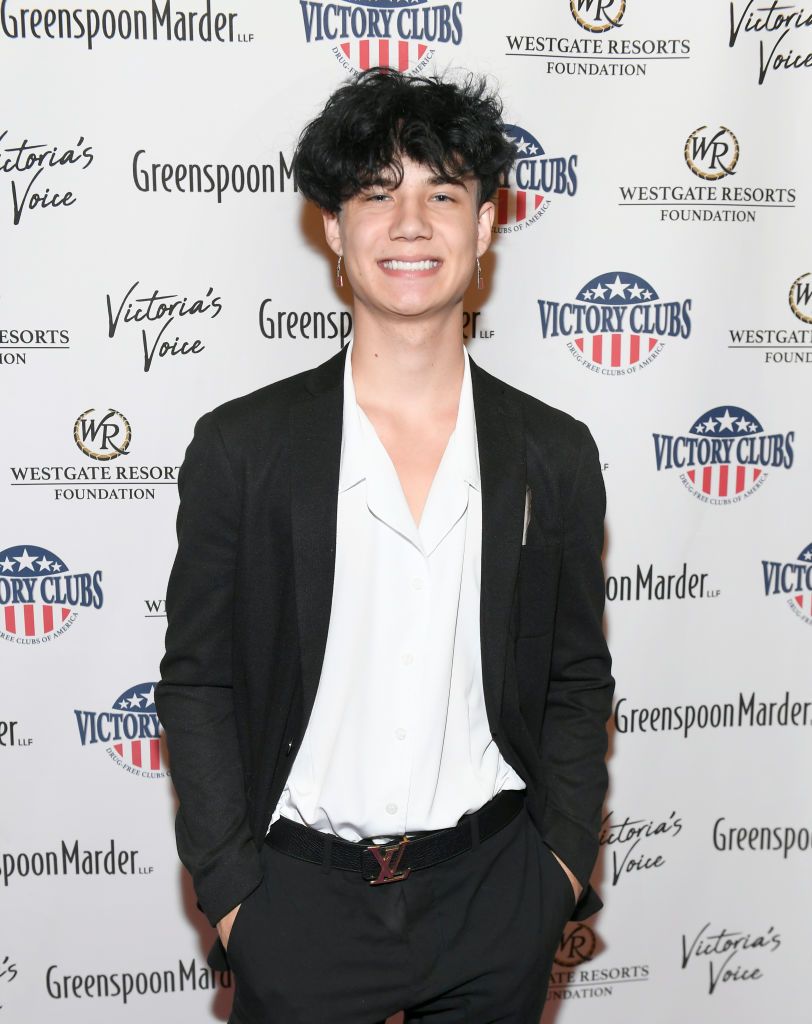 Jaden Hossler is an American TikTok star born in Chattanooga, Tennessee. He rose into fame after joining TikTok where he mainly does comedic videos and dance videos. He was soon able to amass over 6 million followers on the platform within less than a year thanks to going on tour with his friends. He had joined TikTok when he was at the end of his senior year in high school.

Jaden moved to Los Angeles, California to join the TikTok content creators group known as Sway House together with Josh Richards, Quinton Griggs, Anthony Reeves, Kio Cyr and Griffin Johnson. They reside in a mansion in the Bel Air neighborhood of Los Angeles. Jaden met them when he went to an event called Playlist to do research on TikTok content creators and how they make money. He first became friends with Griffin then through mutual friends he become friends with the others.

In late 2019, Jaden dated Mads Lewis but their relationship didn’t last long so they broke up in early 2020. 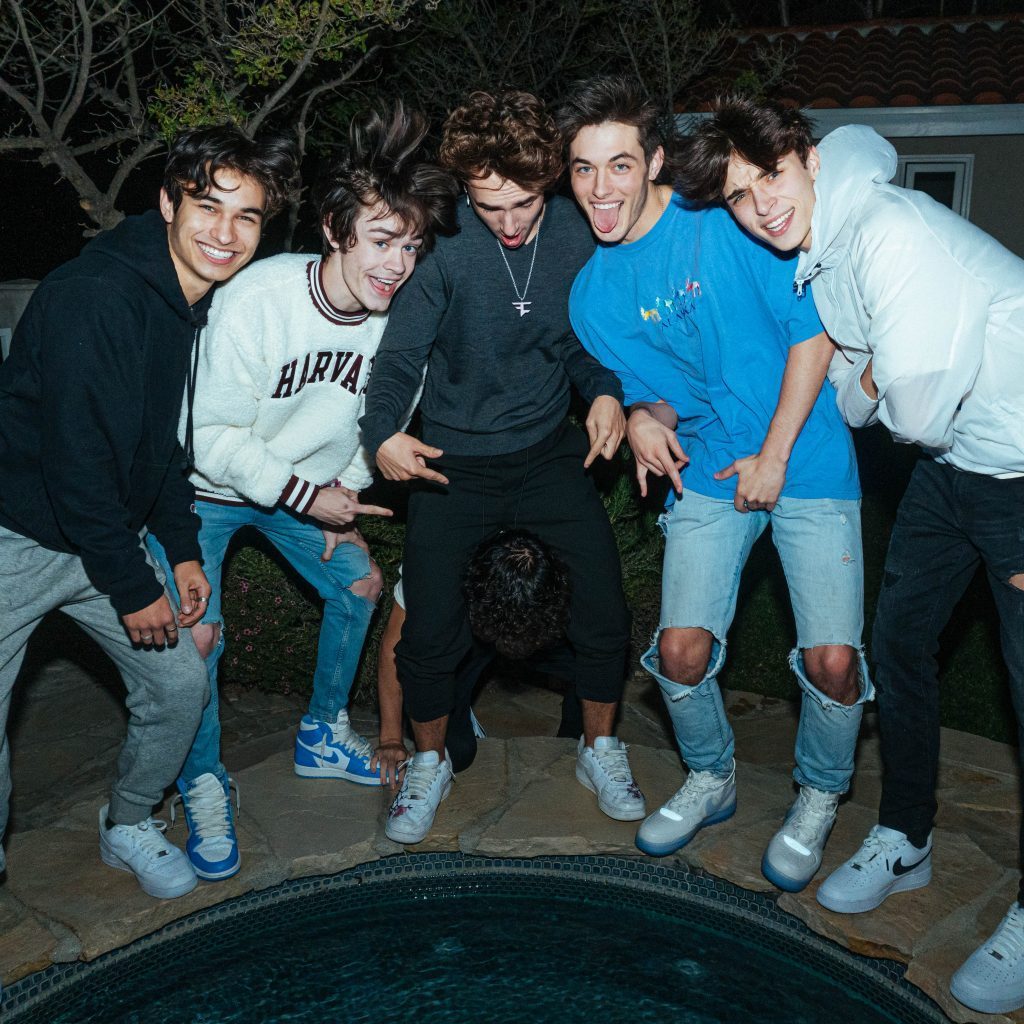 Jaden is represented by TalentX Entertainment. Apart from TikTok he also does rock music. He got signed to Travis Barker’s music label DTA Records in 2020. His biggest hit song so far is a song titled Angels & Demons while Comatose was his first single. He was inspired by Justin Bieber’s Never Say Never documentary and Juice World after attending his concert. This pushed him to try out singing so he did it on TikTok and got a lot of positive reviews.

At the Sway House, they help each other create content consistently plus have fun while doing it.